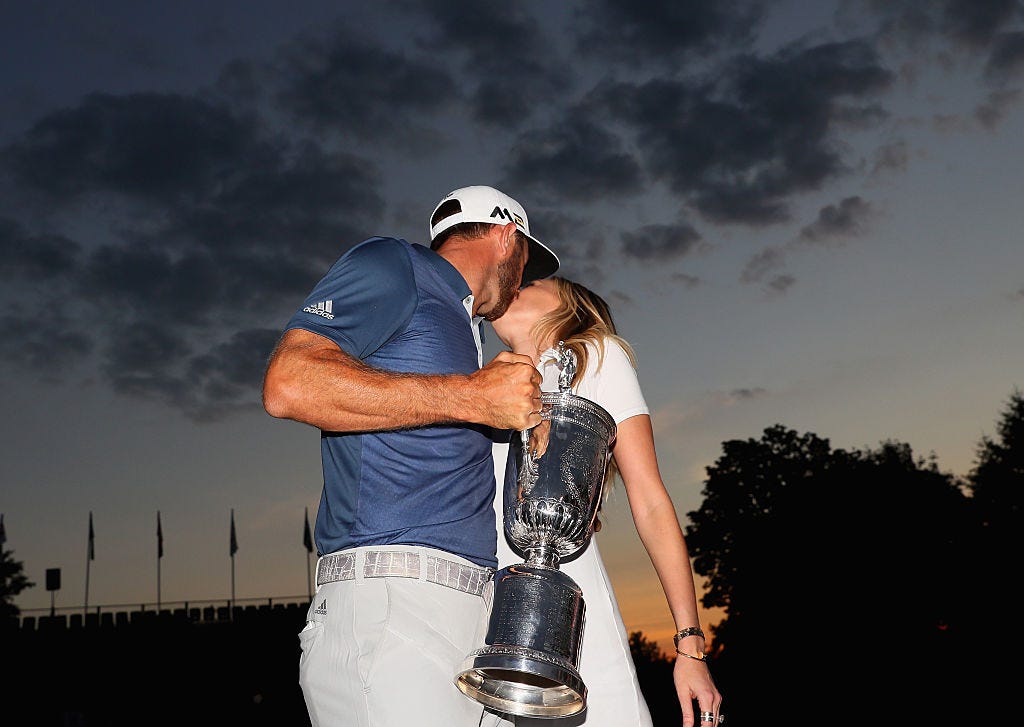 Anytime an American beats a bunch of Euros down the stretch it’s a good thing. When it’s a major in a Ryder Cup year? Even better. When it’s a guy famously suspended from Tour for blowing lines who gets it in with an absolute rocket who’s the daughter of the greatest hockey player of all time? The best. 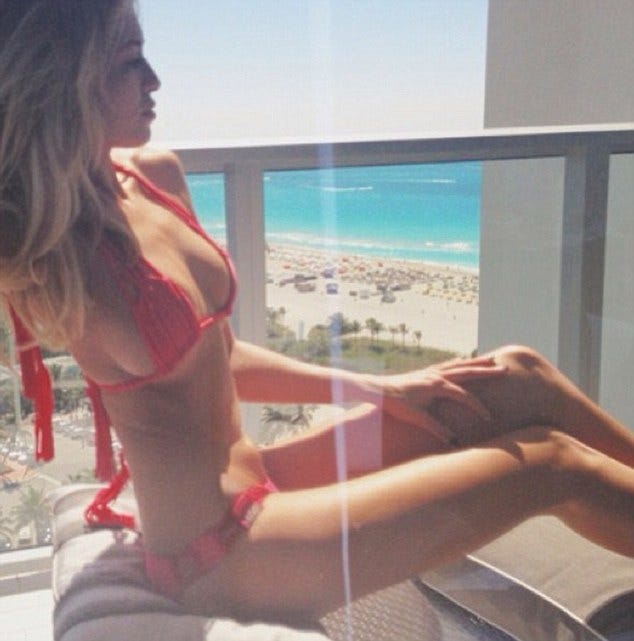 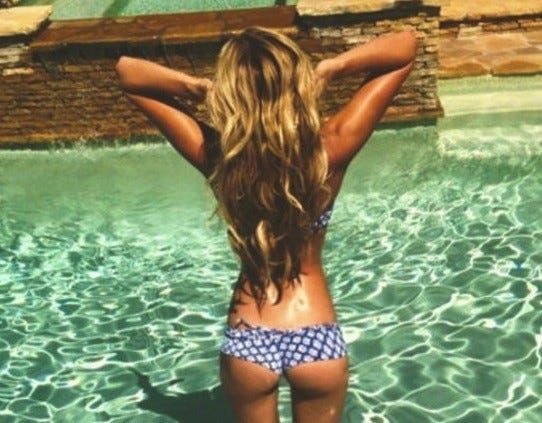 Here it is, in all its glory: Dustin Johnson controversy on hole 5 https://t.co/ntISGSE4Xi

Somehow the USGA submerged the Sunday back nine of their flagship event in their own controversy. Twitter wasn’t talking about Dustin, Sergio and Lowry trading blows and Day making a charge with an eagle on 12; we were talking about golf’s governing body turning another petty rules incident into a compounding train wreck.

Fortunately for them, it didn’t matter. DJ won by 4, was assessed a one-stroke penalty, and came in at -4 while Furyk, Piercy and Lowry all tied for second at -1.

On the ruling let me just say this: If you want everyone to talk about how badass you are because you make the rough impossibly long and thick and you make the greens impossibly firm and fast, then you cannot discount a player’s word when he says that he did not make the ball move a millimeter, the green did. All players who played the course agreed — even Rory, who was pulling for fellow Irishman Shane Lowry. The USGA called DJ a liar by assessing him a penalty and, for a game that pride’s itself on players calling things on themselves, that’s a horrible look all around.

Fortunately, golf saved face with its super witty and in-touch writers being ALL OVER the reference game in the final moments of game 7.

USGA just announced James travelled and the Cavs are going to be given a 4-point penalty. 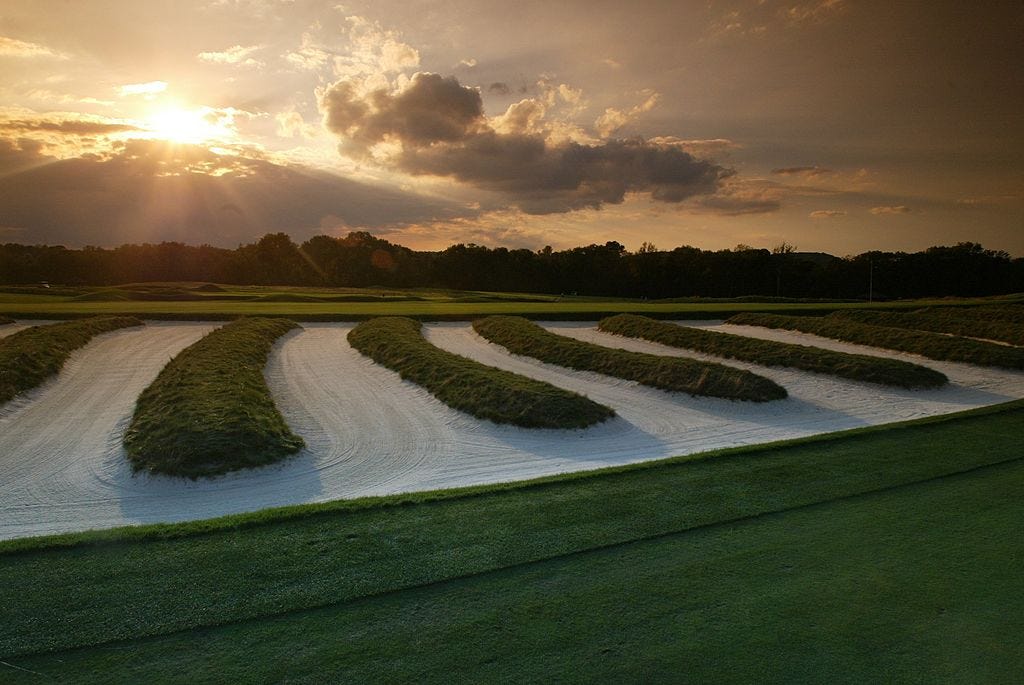 Spectacular. Even with 3 inches of rain and playing relatively “easy,” Rory, Rickie and Phil couldn’t manage better than 7-over and missed the cut. Spieth made the weekend but finished +9. Guys were able to get enough spin from the short stuff to hold greens, but fell deep into rabbit holes that proved extremely difficult to escape when they missed fairways or greens.

Although the winning score did come in at a disappointingly low 4-under, just 4 of the 166-man field finished under par. +7 got you a top-25. Not quite the volume of blood I was looking for, but not too shabby. And Dustin earned the shit out of that -4. 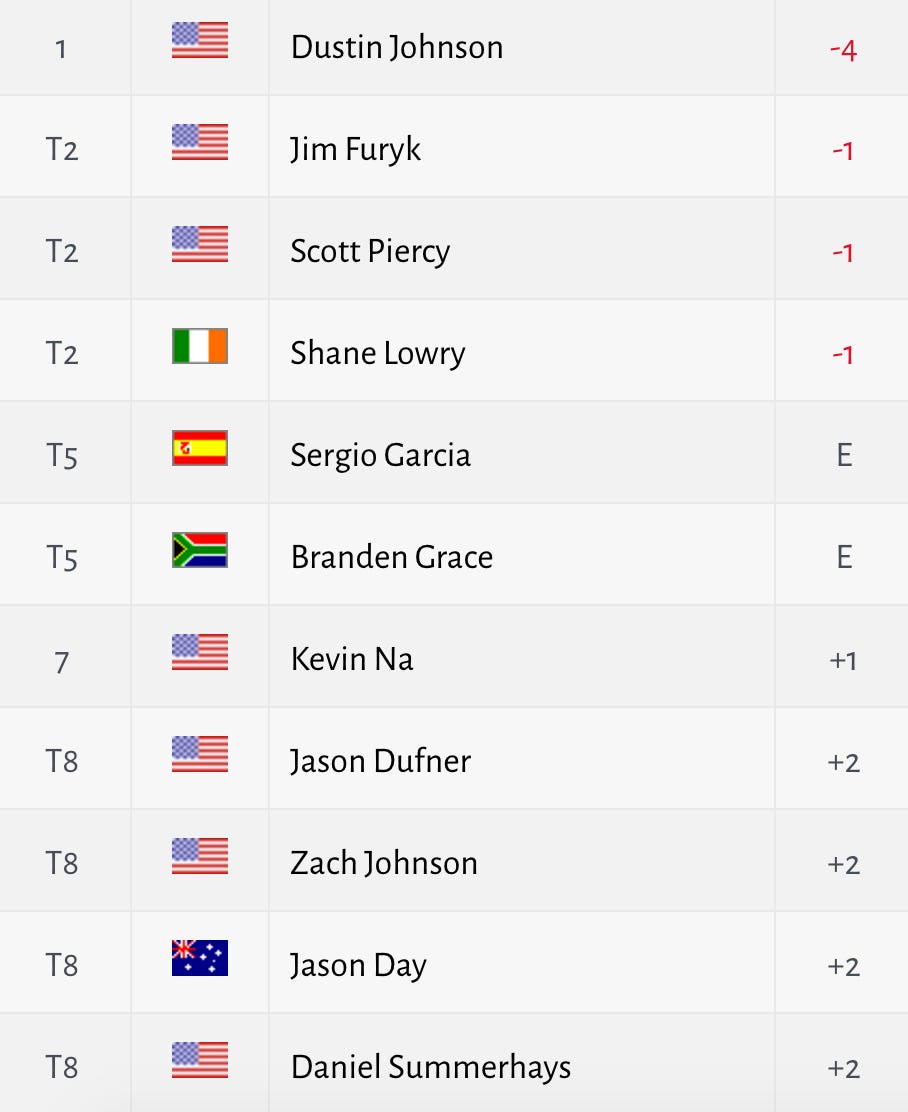 Jimmy Furyk posted an impressive T2 finish and showed signs of brilliance down the stretch. It was just his 5th start since missing several months due to wrist surgery.

Don’t sleep on Jim Furyk. Now there are FIVE players within three shots of the lead. #USOpen https://t.co/G9ypafbjAT

Duf continued his steady resurgence with a sneaky top-10 and the mad scientist, Bryson DeChambeau, locked up a T15 in his first major as a pro. At just 22, he’s one of golf’s youngest, brightest, and weirdest stars.

When @b_dechambeau talks about using science on the course, this is what he means…https://t.co/FGMOMjXDcw 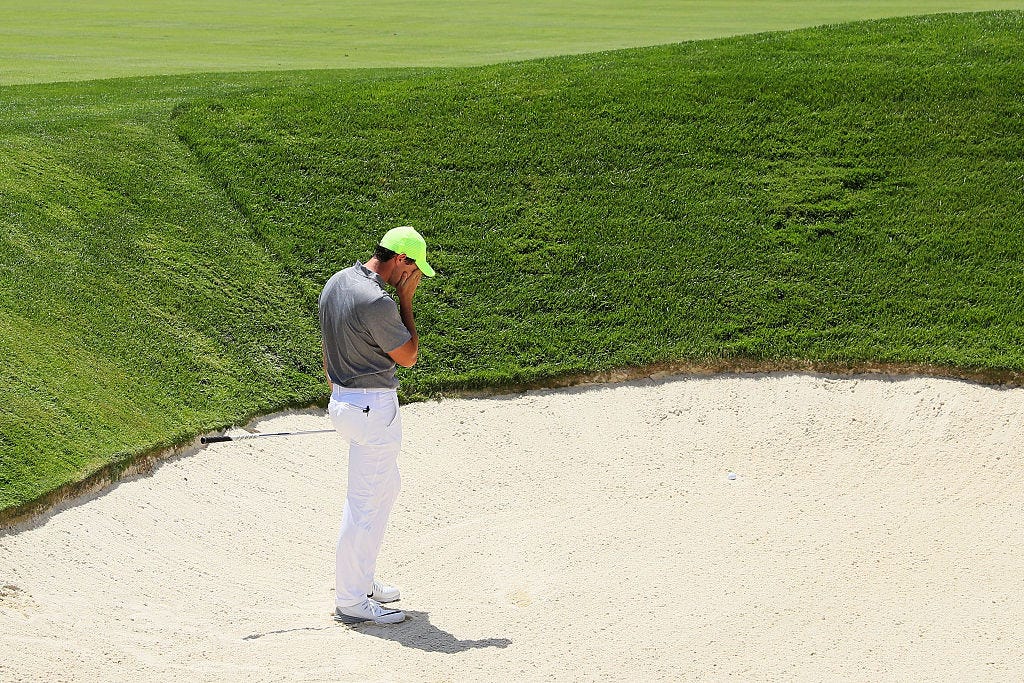 Rory. Phil. Rickie. Jordan. Willet. Lee Westwood had another golden opportunity to win a major — he shot a final round 80 and finished +8. Sergio Garcia was also just 1 off the lead thru 13 on Sunday; he then bogeyed 14, 15 and 16 to finish T5.

Hey Sergio, I kinda like you now in a sympathetic way… but as an American golf fan in a Ryder Cup year I have to make sure we #neverforget.

World no. 1 Jason Day’s week? Meh. A shitty start left him a little too far back and he finished T8.

Someone at the #USOpen is pumped for GoT tonight…. “Hold The Door” pic.twitter.com/TJoiQjMH6u

These are enjoyable simply because we can feel the Dan Shaughnessys of golf shaking with anger every single time.

Our next major is the British Open July 14th weekend at Scotland’s Royal Troon. The PGA is two weeks after that. Then the Olympics two weeks later. It’s prime time for golf fans; with the emergence of DJ as a major champ in a year with the Olympics and the Ryder Cup, excitement levels are v HIGH.

Unless I’m fired before Thursday, expect a Quicken Loans preview Wednesday and coverage throughout the weekend. If we’re lucky, Congressional — host of the 2011 US Open and 4 majors overall — will provide a combination of very good shots and very “New-Tiger-2016″ shots:

This is tough to watch. Tiger Woods hits 3 balls straight into the water from 102 yards at a charity event…https://t.co/sAeBkhZTiO