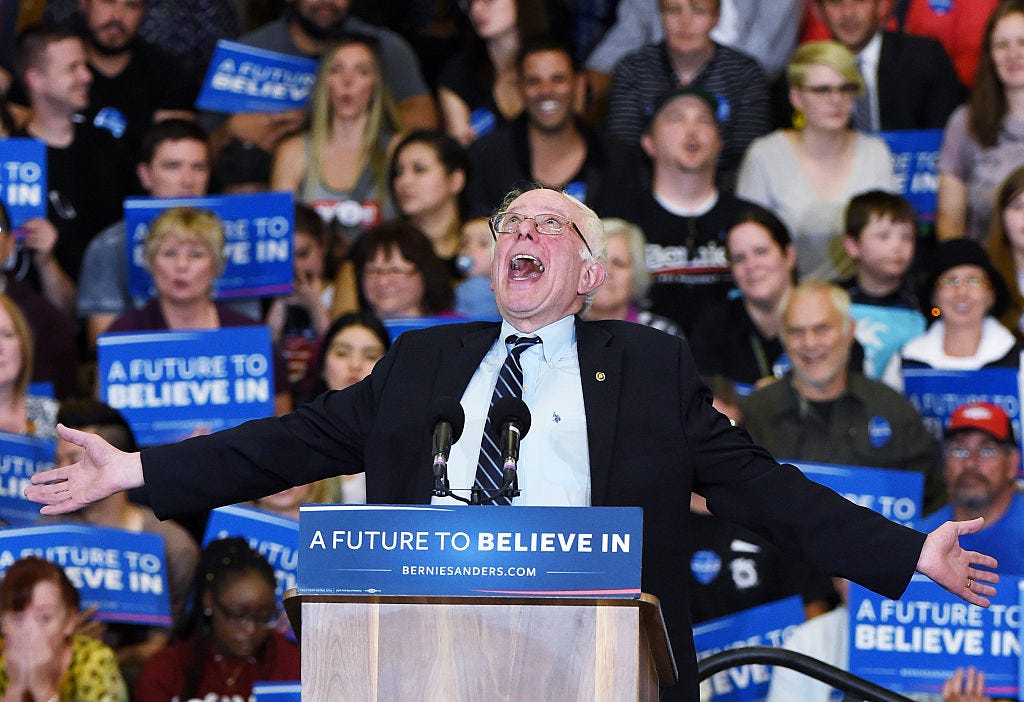 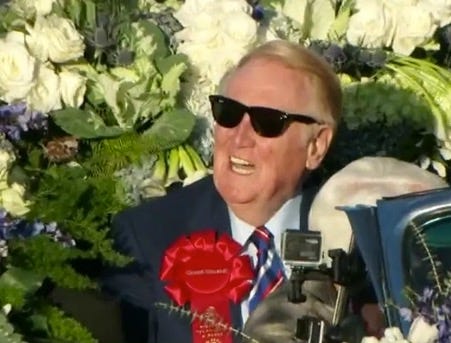 “Perez, 25 years old, originally drafted by the Tigers. Lives in Venezuela. Boy, can you imagine you’re a young kid, you’re playing in the United States, you’re from Venezuela, and every time you look at the news it’s a nightmare… Socialism failing to work, as it always does, this time in Venezuela. You talk about giving everybody something free and all of a sudden, there’s no food to eat. And who do you think is the richest person in Venezuela? The daughter of Hugo Chavez. Hello! Anyway, 0-and-2.”

Vin Scully, not just the best baseball guy in the biz, but also so up to date on his New York Times reporting on world affairs. 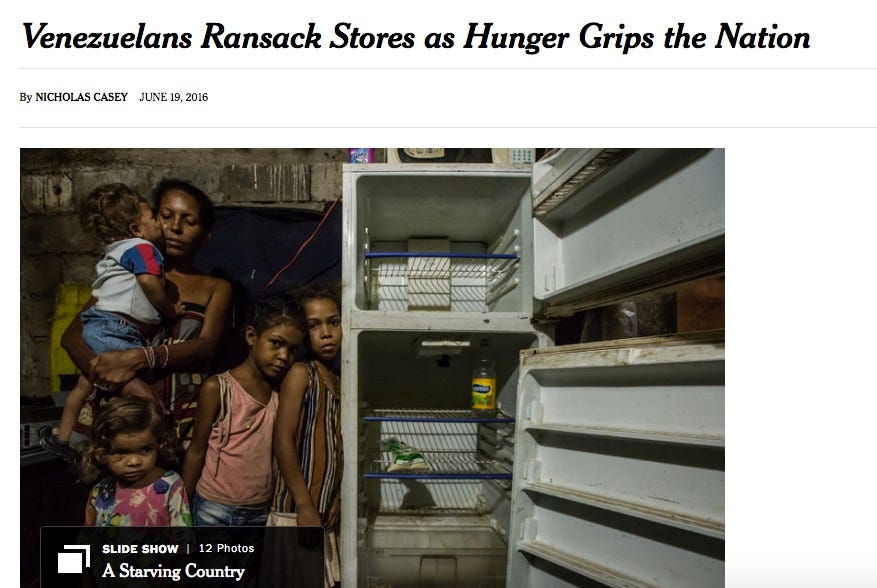 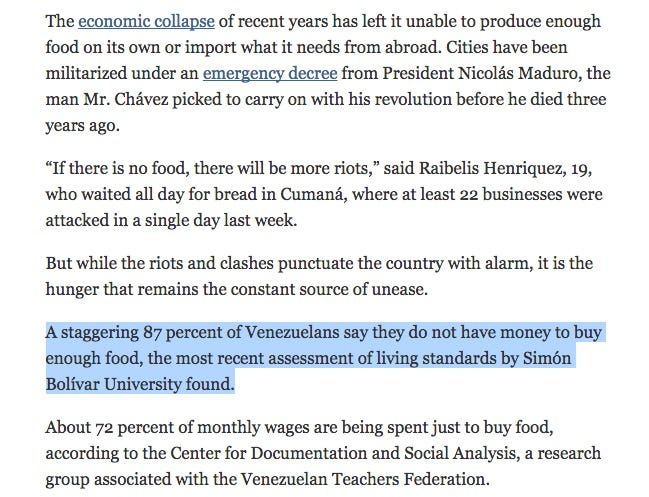 I know the “Vin Scully is a legend!!!” angle is the easiest one to take on the internet, but like…the guy’s a legend. As if you needed anymore proof. Dude just hates socialists and communists.

Poor Bernie. Feel like this was kind of a slap in the face that you don’t expect from another member of the cool old guy club. You just kind of assume those tough old bastards stick together. I mean I may not agree with one single and I mean one single thing that comes out of Bernie’s mouth politically but nobody deserves to get trampled by Vin like that. Bernie taking L’s left and right lately.