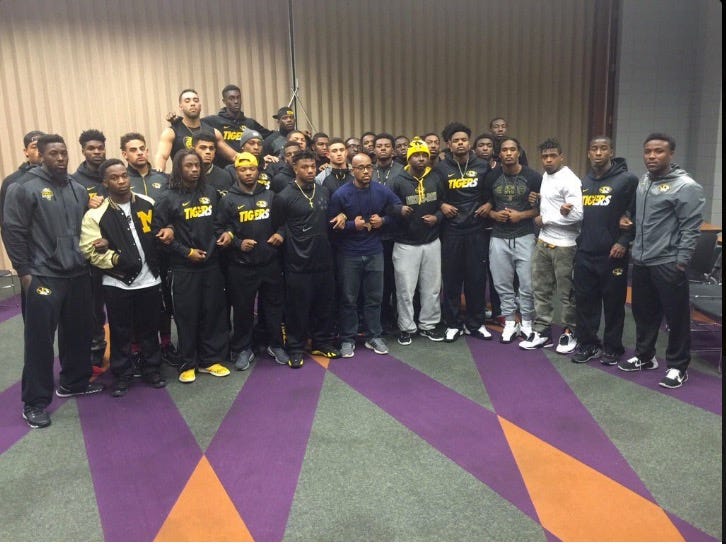 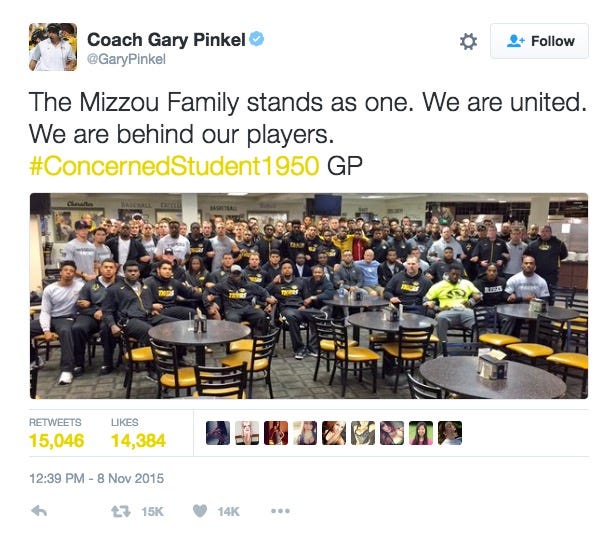 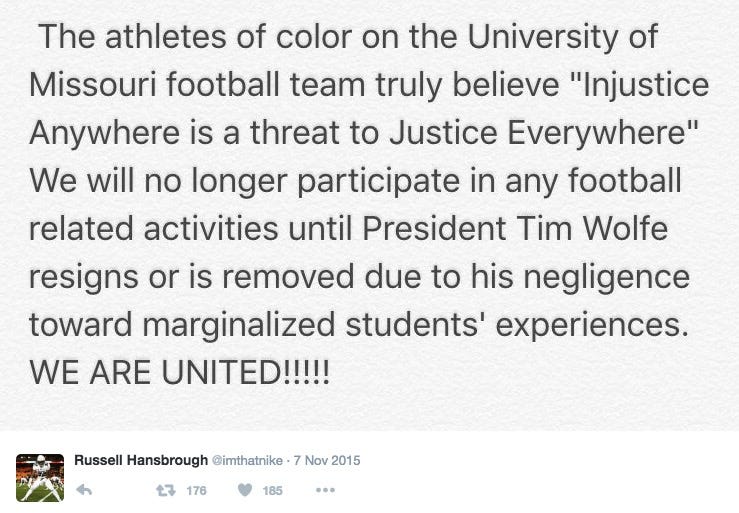 In honor of former ESPN commentator Stuart Scott, this award celebrates someone that has taken risk and used an innovative approach to helping the disadvantaged through the power of sports. Candidates can include anyone who works within the sports sector. The honorees will be able to direct a $50,000 grant from ESPN to the qualified charity related to the award-winning humanitarian efforts.

University of Missouri Football Team: Racial tensions were becoming increasingly strained at the University of Missouri last fall. Frustrations gave rise to protests — one of the most notable coming when a student at the school began a hunger strike. Students were demanding action, and the Mizzou Tigers football team stepped in and announced that they would boycott their upcoming game unless changes were made. The players took a huge risk — their scholarships could have been revoked and their futures hung in the balance. But their actions indicated it was a risk worth taking to help bring action to this critical issue.

Lot of people getting worked up about this and looking for some big take-down blog on ESPN and the ESPYS and Missouri football. Listen the human body can only take so much stress, it literally shortens your life span. Need to pick and choose what to get fired up about and I’m sorry but the ESPYS just don’t fit the bill. A fake ass awards show that only exists because it’s such a dead period for sports, for a company that long ago resorted to focusing all their energy on the “E” part of their name because they are absolutely hemorrhaging viewers and subscribers, that exchanges Arthur Ashe Courage Awards in exchange for PR plugs and exclusive interviews. Does it surprise me that they’ve decided to make the centerpiece of this year’s show the most pageview-driving story of the year, that was slurped up by virtually every blog and website on the internet because they didn’t want to run the risk of being called racist? Of course not. It was actually the most predictable move in the show’s history.

Mizzou protesting, a profile in courage. 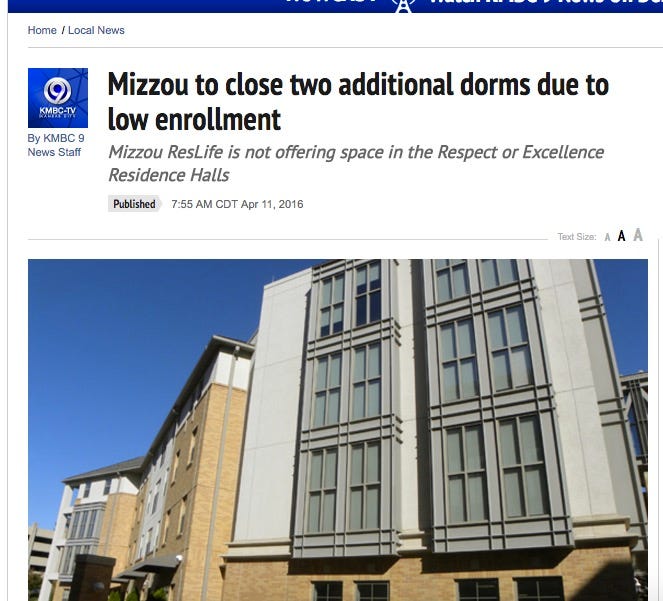 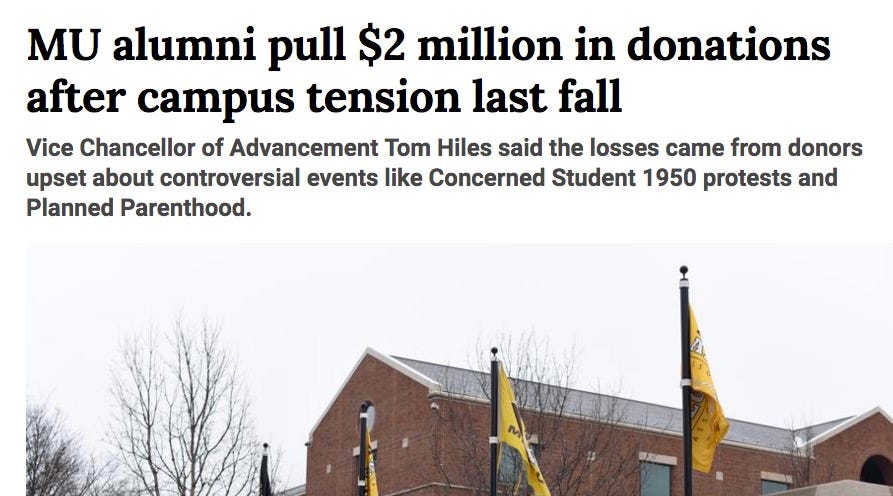 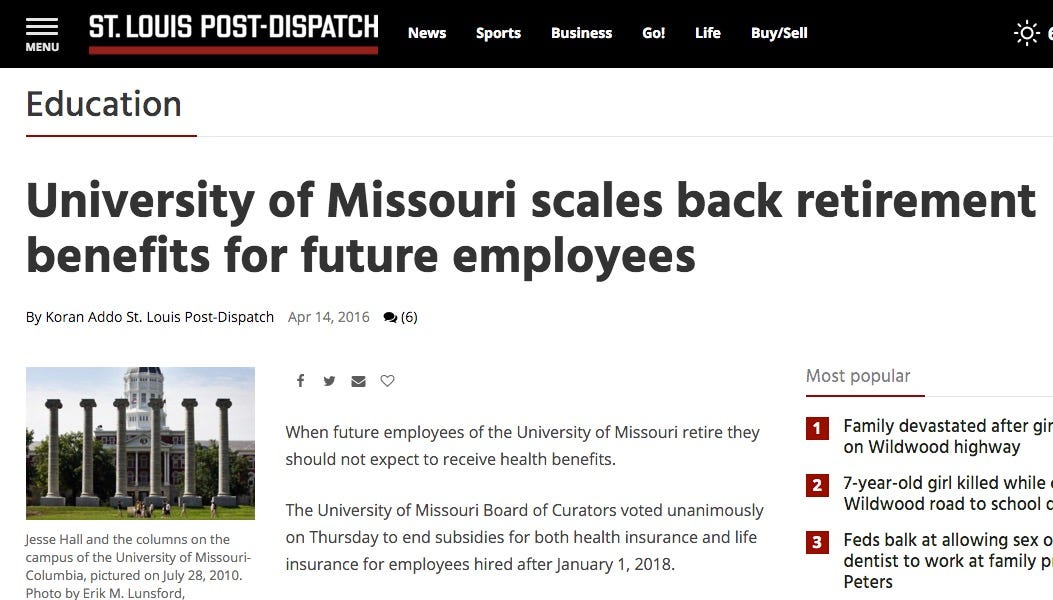 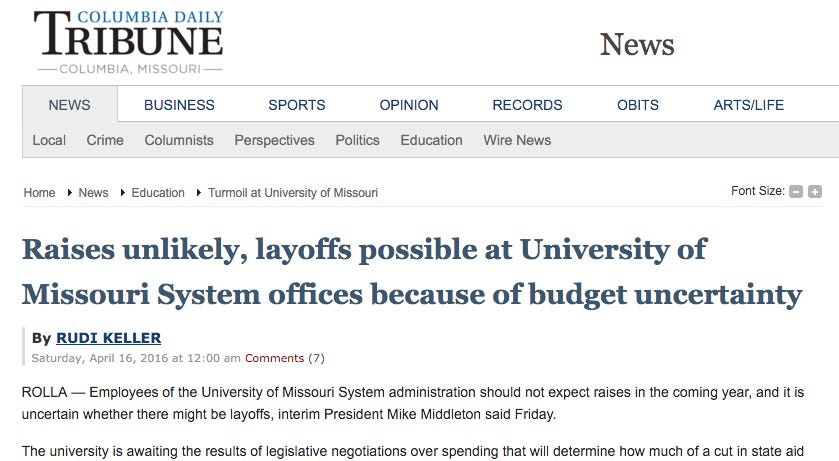 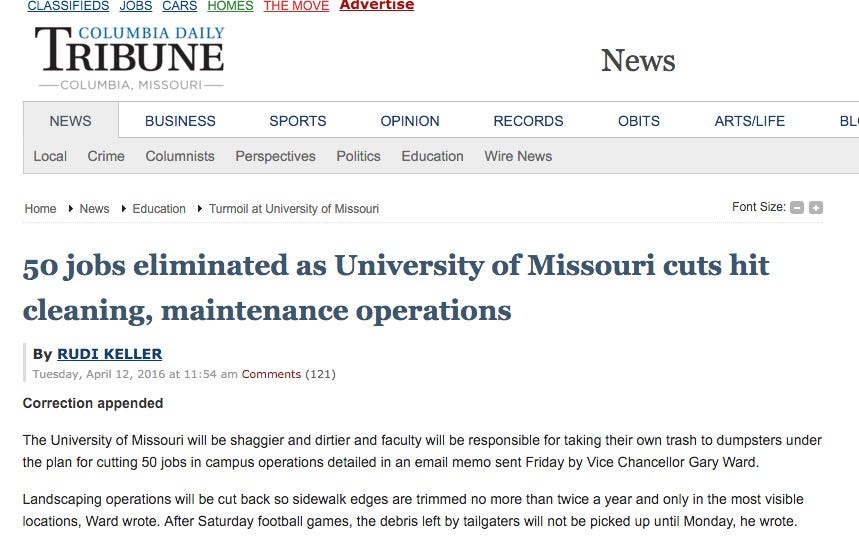 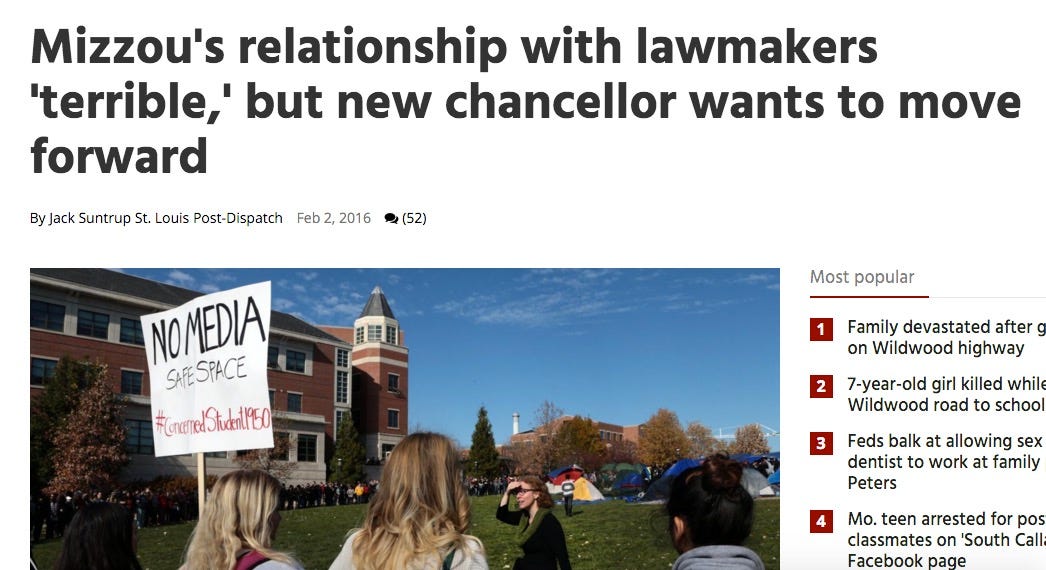 Also don’t forget that the leader of this courageous act publicly distanced himself from it immediately and courageously blamed an intern.

COLUMBIA – Missouri coach Gary Pinkel distanced himself from the Concerned Student 1950 movement Tuesday in a radio interview with Kevin Kietzman on WHB (810 AM).

On Sunday, a post from Pinkel’s verified Twitter account contained a picture of players, coaches and staff — black and white — indicating the team’s unity in support of a players boycott.

Pinkel’s Twitter post, which was sent after a team meeting Sunday morning at the Mizzou Athletics Training Complex, included the #ConcernedStudent1950 hashtag, which could be construed as support for the group’s message and goals. The end of the Twitter post contained Pinkel’s initials, GP.

“What happened was that I have somebody that tweets for me a lot to get information out, and that person should not have put that hashtag on,” Pinkel told Kietzman. “That organization can do what they want to, no judgments on them at all, but that should not have come out.”

When asked by Kietzman whether he would support similar movements if one of his players went on a hunger strike seeking to have Communication/Mass Media assistant professor Melissa Click fired for her role in restricting reporter access Monday on Carnahan Quad on the school’s campus, Pinkel had enough.

“Too complex for me,” he replied tersely.

When pressed, he said: “I don’t have an opinion on that. I’m preparing for a football game. I’m not going to answer something that I haven’t given much thought to.”

The team needs to designate a spokesperson for their speech when they get up there, and call me sick and twisted, but there’s really only one choice that I would respect. 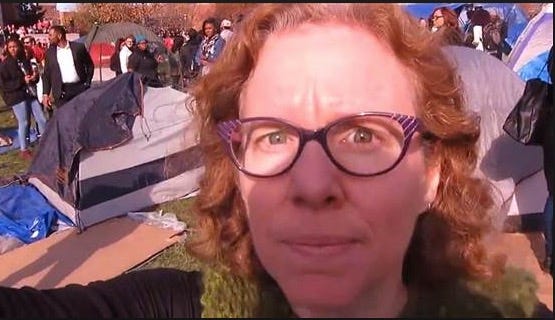 Seriously I cannot tell you how much I would respect the move of Melissa Click going up on stage with the football team to accept this award. Doesn’t matter how much I hate someone, I never, ever disrespect an incredible troll job.