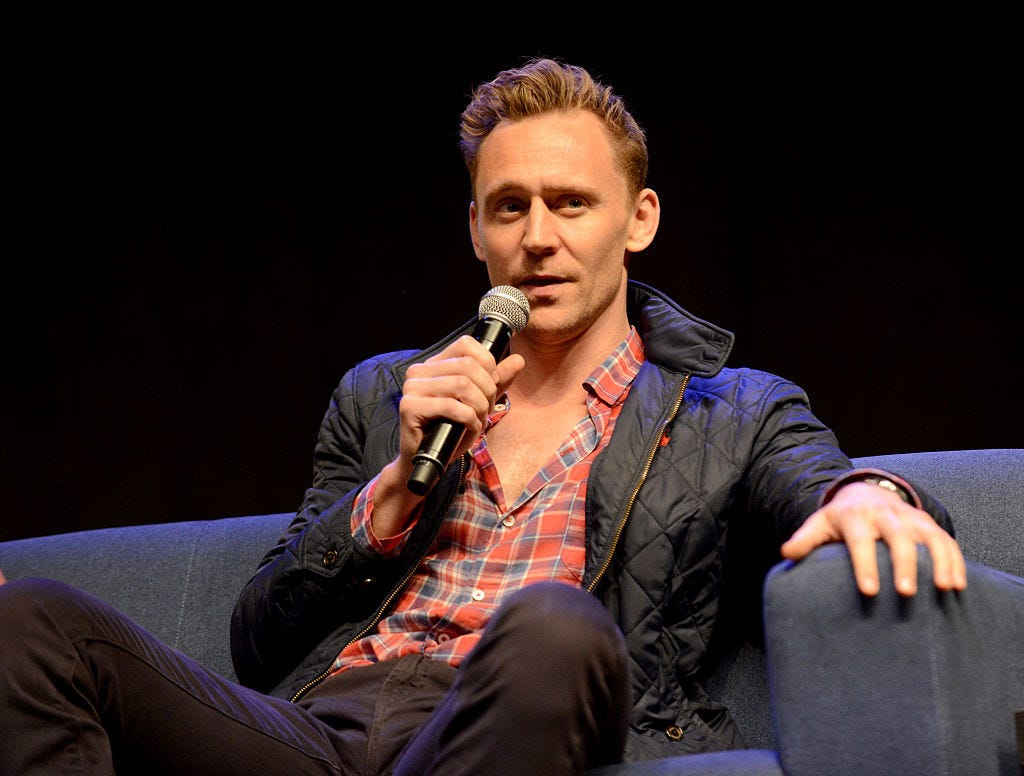 Hollywood Life – Tom Hiddleston, 35, and Taylor Swift, 26, set tongues wagging when they were snapped together looking like the most adorable couple. Now, HollywoodLife.com can EXCLUSIVELY reveal that Tom’s hot new romance with the “Blank Space” singer will only help his chances of replacing Daniel Craig, 48, as the next James Bond! How exciting!

Tom and Taylor are the talk of the world right now, after being photographed cuddling up on a rock near her Rhode Island, New England home. Although a huge name in UK acting circles, Tom’s yet to establish his name as a leading man in Hollywood. Bond producers are looking for a universally world-renowned actor to take on the role, so dating Taylor doesn’t harm your chances of becoming a household name, does it?!

“Tom is making a huge power play dating Taylor in his quest to be the next James Bond,” a source tells HollywoodLife.com EXCLUSIVELY. “Producers are desperate for the next Bond to be a universal name that will boost the brand worldwide, especially in America.”

My first reaction to hearing Taylor Swift was dating Tom Hiddleston was similar to Feits’ eye rolling over her awful personality. But my second reaction was: Wait isn’t Hiddleston gay? And I don’t know if it’s that he’s more of the dandyish British type instead of the gruff Daniel Craig/Jason Statham kind or if it’s the roles he’s played, in particular Loki, seeming a little effete…but I thought that was sort of why he was in the mix. Like “Oh there goes Tom Hiddleston, the world’s first gay James Bond.” So in that respect, while dating Taylor Swift may make him more James Bond-like, it ruins the main reason I’d have seen them going with him over Idris Elba or some other dude less elfish than Hiddleston. Not sure why you’d pick him if he’s banging chicks.

But if he’s not doing it to publicly hetero himself up and is doing it for the reasons the article says, I think that makes total sense. Dating Taylor Swift seems like a good stop on any successful actor’s media tour and a logical end to her chronic celebrity dating. You do Kimmel, you do Entertainment Tonight, and you date Taylor Swift, that’s how you hit all the audiences you need to promote your new projects. And it’s a win-win for her because inevitably she’ll exploit it for some song that every white girl under the age of 29 will cum themselves over and relate to their much less special lives.

Also as a lifelong James Bond guy to the point I actually got college credits studying the movies, I’ve still got Hiddleston lowish on the list no matter how his fingers smell. #1 Idris Elba #2 Tom Hardy (I’d be fine with either) #3 Michael Fasbender, then maybe we can talk a Hiddleston if the entire cast of Peaky Blinders is unavailable.