Oh shit. Poor Ayesha probably has the NBA tapping her phone now that she knows the all secrets about the league’s conspiracies. The last thing she needs is for LeBron’s lap dog to come for her neck. One day you are the First Lady of the NBA, the next you are being whisked into a bodybag by Windy. RIP to Ayesha, who will be buried next to her recently deceased mentions.

After last week’s Rachel Nichols situation, it was nice to see Windy get some life back in his face. Sure it came at the expense of someone that was getting KO’d by millions of Twitter fingers around the world, but that’s how the Bri Guy is going to build himself back up. Aim small, miss small. And I’m pretty sure if Windy had landed one more zinger, the NBA Jam voice would have come out of nowhere with a “He’s on fire”. This is the face of confidence, folks. 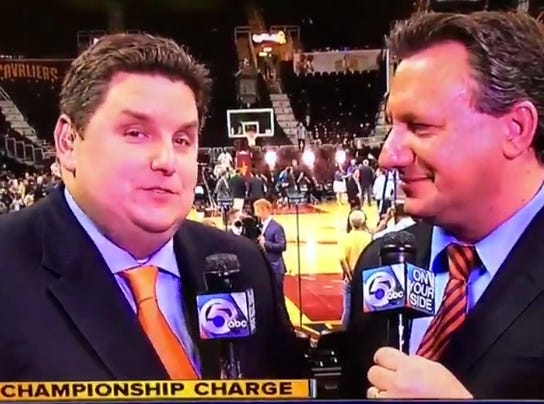 “Keep it up, Brian. Just avoid anything resembling a phrase that you don’t know the meaning to.”

And for the record Windy, if my wife fouled out of a basketball game, I wouldn’t go crazy on Twitter. Chick is a foul magnet and pushes off on offense like Reggie Miller in his prime. Don’t throw your reverse sexism at me, B Dub.

But regardless for those keeping score:
Cool Brian 1, Ayesha Curry 0.