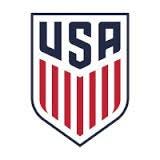 So here we are. The biggest game in US soccer history. The game that will finally allow soccer to capture the hearts and minds of every single American. Are you ready?

That’s fantastic, so am I — excepppppppppppt all that stuff about the singular importance of tonight’s game is silly. No one game is going to push soccer over some imaginary hump and into America’s heart. That said, winning today and living to fight another day in an actual real live international competition certainly won’t hurt the sport’s standing here and more importantly our respect abroad.

In all honesty though I could care less if America falls in love with soccer. We have reached the point now where the likes of ESPN, FOX and beIN Sport carry enough games on TV that we don’t have to go scrounging some dodgy ass Russian websites and can instead watch games from the comfort of our couch (or at a local bar) with other likeminded individuals, which is such a massive step forward from where we were a decade ago that it’s hard not to at least be somewhat satisfied with how far we’ve come.

That’s not to say tonight’s game against Ecuador doesn’t matter. In fact it matters a lot. Making the semi-finals of the Copa America is no joke, and it would be perhaps the strongest sign yet that maybe – just maybe – Jurgen Klinsmann and his “process” aren’t totally full of shit.

So I ask again, are you ready??

Yeah, I know, not my best work as far as motivation goes. Assuming you aren’t ready to run through a brick wall for AMERICA quite yet, here, this oughta do the trick:

Some of you might recall that Klinsmann said before the tournament that anything short of making the semi-finals should be considered a failure. I completely agree, which makes winning tonight an all-or-nothing thing. There are no more moral victories. The winner of tonight’s game is likely going to face Messi & Co., which will be tough, but you just never know…. but first things first: 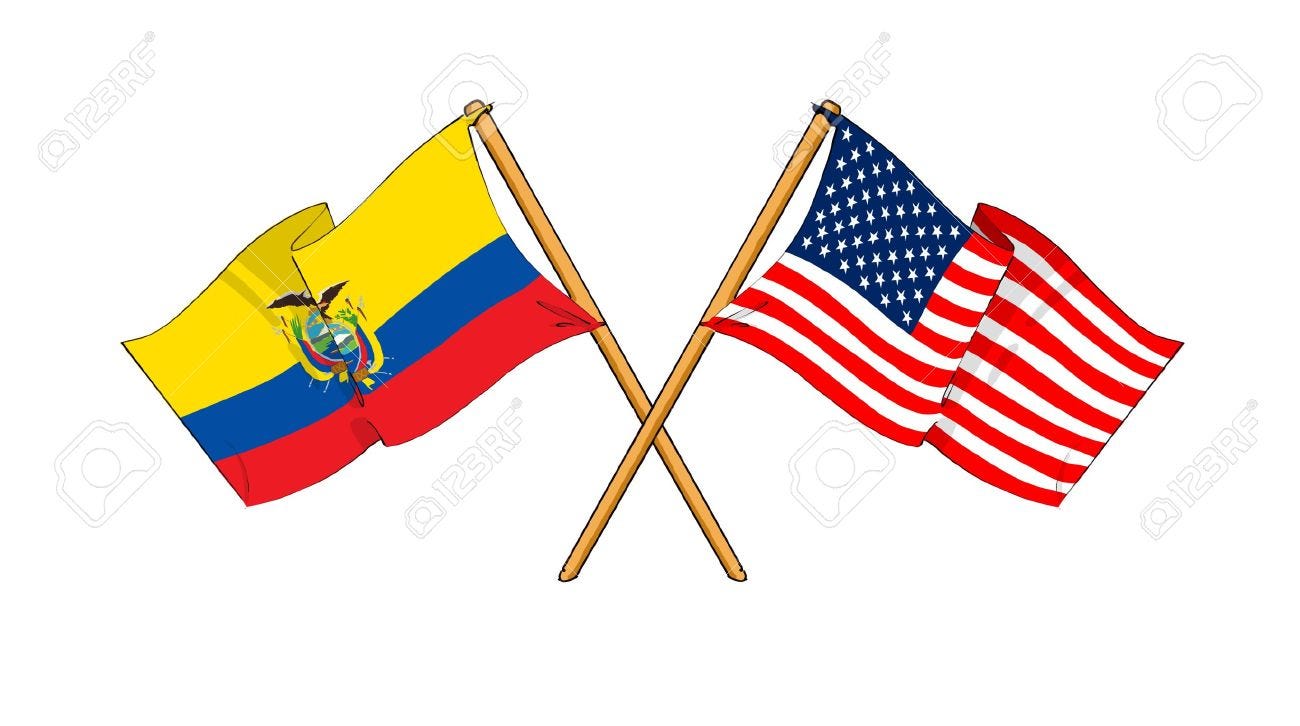 Tonight’s kickoff is at 8:30pm CT so plenty of time to get nice and lubricated ahead of time. As far as what to look for, there are some interesting questions and points of order worth touching on:

Yes, in a friendly that they played in without one of their better players in Antonio Valencia. In other words, that will hardly matter much for tonight’s game.

“What are Ecuador’s strength(s)?”

Their attacking play down the wings has been one the most dangerous in the competition. This could be particularly problematic for the US because of the red card that DeAndre Yedlin picked up against Paraguay, which for the first time in the Copa will force Klinsmann (in case he wasn’t going to already) to use a new starting XI.

The combination of Antonio Valencia on the right and Jefferson Montero on the left, and their ability to beat guys on the outside and feed Enner Valencia inside is going to be the game plan offensively for Ecuador. Can we stop it? That’s the $64,000 question.

Who should be in our starting XI?

My preference – and I get the sense Klinsmann is likely to feel the same way – is to keep the same starting line-up that has looked good for much of the tournament, with the only change being Yedlin’s replacement. Everybody seems to think that Michael Orozco is clearly the best choice. I hate, hate, HATE this idea. He has looked slow and overmatched almost every single game out there for the national side lately. Another option is Edgar Castillo. However, like Orozco he has not looked up to snuff. Unfortunately those are the only wing defenders.

There are all sorts of options, some more crazy than others, which Klinsmann could try. Twellman suggested putting Gyasi Zardes back there, which sounds insane but I would not be totally averse to considering if it JK gave him a little time there in practice this week.

However, my top choice though is Matt Besler. Yes, he is a central defender, but I think he could handle the switch to the outside and is (1) more experienced than Orozco/Castillo and (2) will inevitably have better defensive instincts than Zardes. [Note: Steve Birnbaum is another less outside-the-box option that I could live with.]

Who needs to step up?

Everybody, of course, but especially our midfielders – all of them. Yedlin’s absence means guys like Alejandro Bedoya and Jermaine Jones are going to need to help out whoever is in at RB, which makes it all the more important for Michael Bradley to stop being so godamn wasteful with his passes. We may have to be a little more counter-attack oriented, at least at the beginning, which is not necessarily a bad thing as Dempsey feeding Zardes and or Bobby Wood could potentially be a recipe for productivity.

There you have it. Come getcha whuppin, Ecuador.

YOU’RE NEXT ARGENTINA (or Venezuela).

Reminder: there’s soccer on all day every day for the next few weeks, so I’d just like to say… 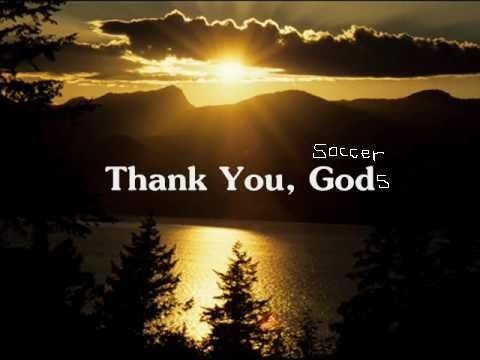