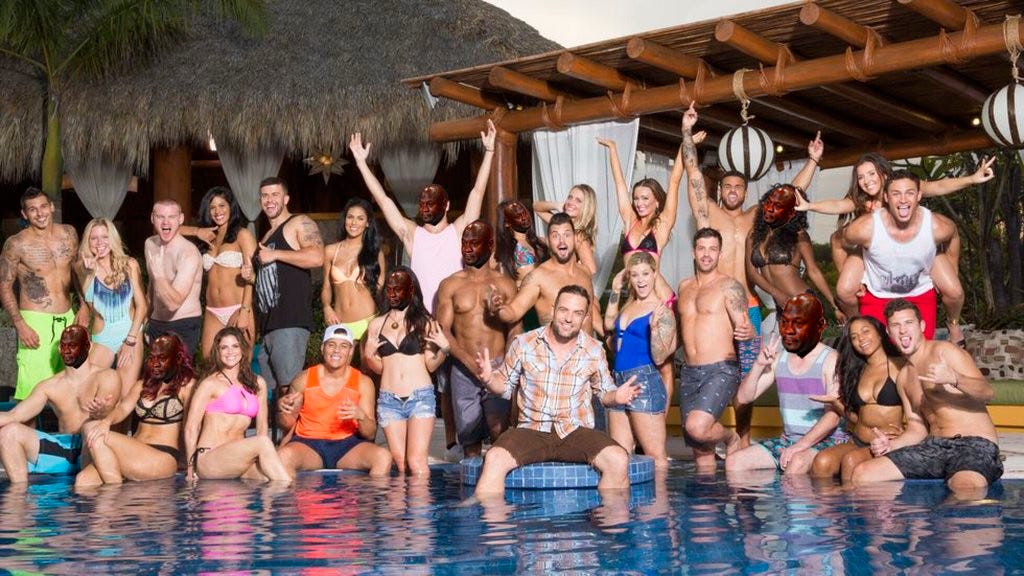 We had another decent episode last night. Devin stirred shit up again in his latest bid to become The Challenge’s newest supervillain. Camila found out her grandma died. And not just any grandma, but the one that instilled toughness in her. I say without a shred of sarcasm that Camila’s grandma had to be one of the most badass people in all of Brazil if she is the one that instilled toughness in the Camilianator.

I actually liked this week’s challenge, even though it was your typical “fall from a high platform” mumbo jumbo that we’ve had beat over our heads for years now. And to be honest, most of the reasons I liked it is because Tony’s ridiculous highlight grab was one of the better moments I’ve seen this season. I thought he was only good for looking pretty and slinging his seed.

We also had an elimination round, which shocked me just as much as everyone else. Two elimination rounds in a row? What did we do to get so lucky? One of the teams in the elimination was KellyAnne and Jamie. And I’d be remiss if I didn’t mention that KellyAnne brought the 95 MPH fastball this week during the deliberation. 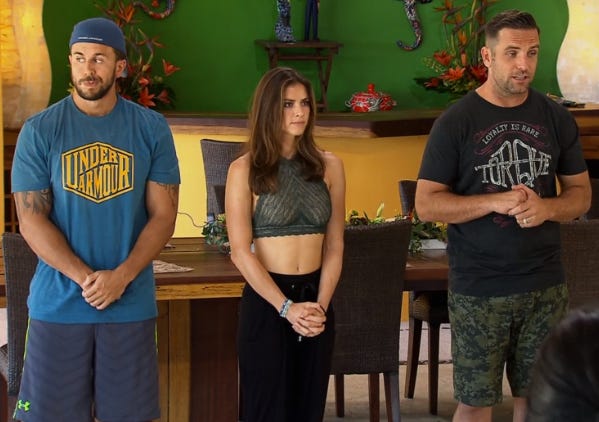 In the elimination, KellyAnne and Jamie outlasted Amanda and Nelson as they sat in a bathtub full of ice and then had to create a puzzle, partially thanks to Jamie warming up the tub by peeing in it.

Which led me to ask this question.

A quick glance at the rest of the season has things looking promising at the very least, right? And that buried alive challenge??? Fuuuuuuuuuuuck that. No money would convince me to let people bury me alive in Mexico, even if it is 100000% controlled.

And we had the CT vs. Johnny Bananas Aggro Crag race (Trigger warning: Camila’s voice as she announces will go right through you like a bad burrito).

This one hurt. Seeing a legend like CT go down to Johnny Bananas was like watching your dad cry for the first time. Just shook people to their core. Sure Bananas has youth and being the most manipulative person in Challenge history doesn’t exactly put him as an underdog. But CT is Michael, Magic, and Bird all rolled in one in my mind. Sure he only won one Challenge, but it still was shocking to me that he lost on the Crag. Sure CT’s a little bulkier and that beard may be hiding some pounds (old hockey trick). But I still thought the old CT would come out when push came to shove. You don’t turn someone into a backpack and then lose an Aggro Crag to them. You should have permanent big brother strength over someone if you do this to them.

And if I am Adam from The Challenge, I would go zero dark thirty 23. Because I feel like CT probably thinks he has to bash Adam’s face in to assert his manliness again.

Then again there is no way in hell that Aggro Crag was regulation in size or boulder count. Bananas gets the win but it comes with a big fat asterisk. 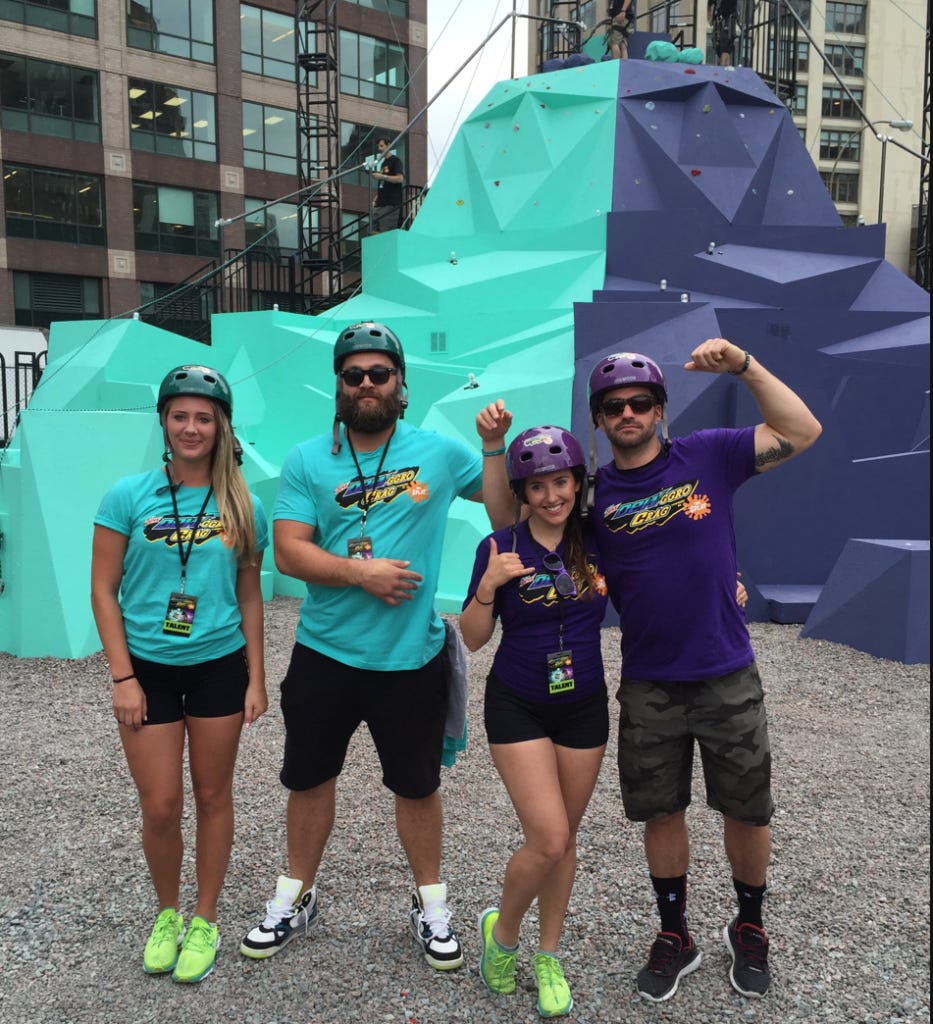 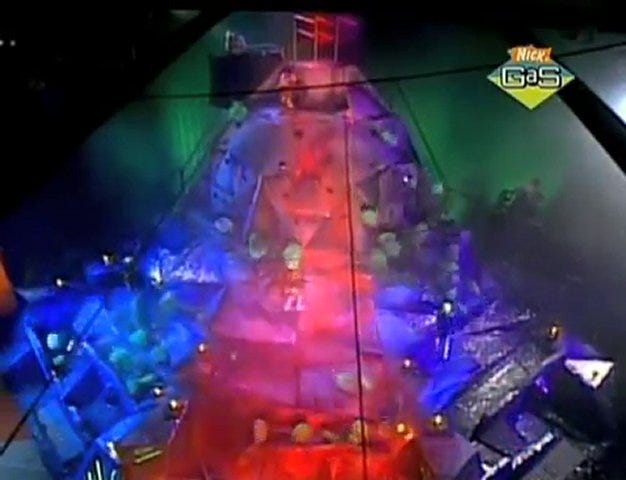 Finally, on the latest No Quitters podcast, we were joined by Reags to discuss all of last night’s episode, as well as a lengthy conversation about hot tray food and guys that wear wool winter hats in the heat of summer and/or Mexico.