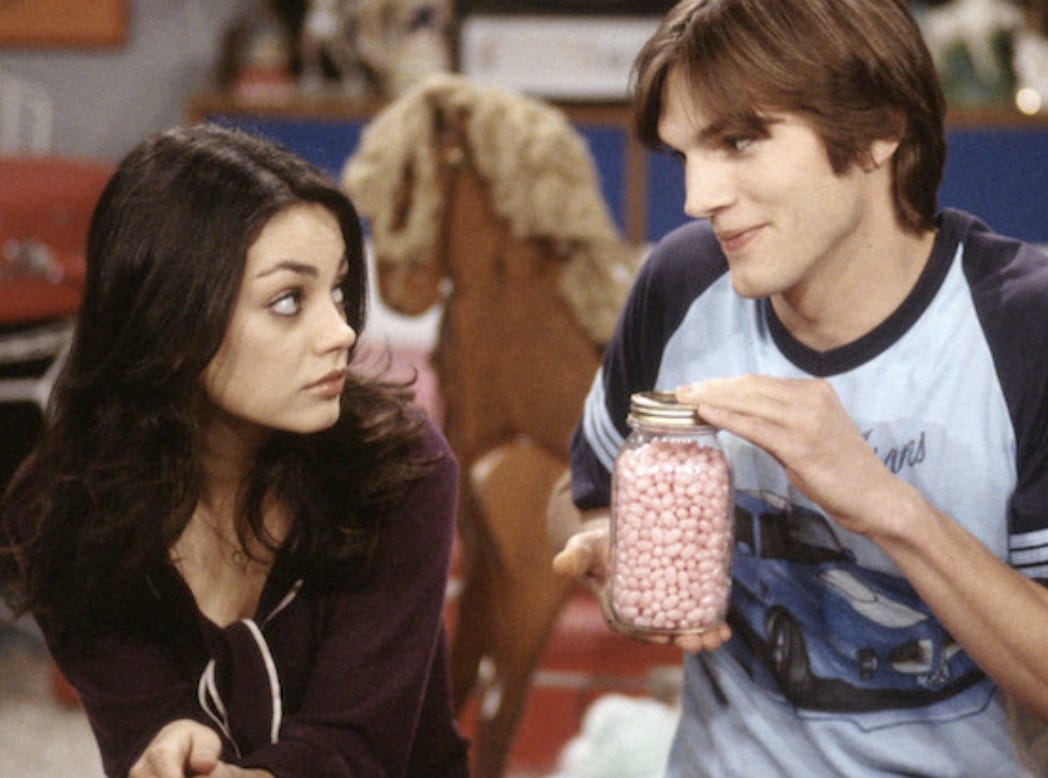 People- There’s another baby on the way for Ashton Kutcher and Mila Kunis! The actors are expecting their second child, her rep confirms to PEOPLE exclusively. The couple, who married last July, are already parents to 20-month-old daughter Wyatt Isabelle. “Ashton genuinely lights up when talking about Wyatt and the little one on the way,” a source close to Kutcher, 38, tells PEOPLE. “Everything about being a father is natural to him.” Back in October, the Bad Moms star, 32, shared her excitement about expanding her family, telling Business Insider, “Yeah! Absolutely, for sure.”

VERY exciting stuff coming from The Royal Family of Iowa by way of Los Angeles, California. Ashton and Mila are expecting their second child. What a couple of crazy kids. I said this the last time they were pregnant but they either need to name me the godfather of one of their kids or just adopt me. Bring me on board. I’m cool with either one. Would it be weird that I’ve jerked off to pictures of my potential new Mom? We’ll cross that bridge when we come to it. I’d be a great big brother to Wyatt and whomever is coming down the canal next. I just want to be a part of that family. I’d fit in perfectly. Ashton is from Cedar Rapids, Iowa. Whoa. I’m from Cedar Rapids, Iowa. Mila once said that one of her favorite foods is the breakfast pizza from Casey’s. Even more craziness. One of my favorite foods is the breakfast pizza from Casey’s. It’s fate. We have too many things in common for me not to be involved. But hey, congrats on the second kid on the way. I will be awaiting your phone call.