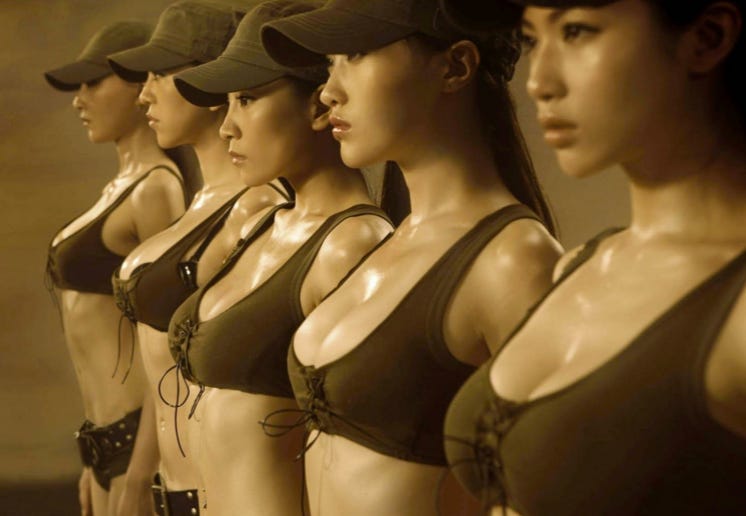 The state-run Southern Metropolis Daily reported this week that private lenders are asking the young women to send nude photos of themselves as a form of collateral, along with copies of their ID cards. They warn that the photos will be made public if payments are not made on time. One of the borrowers told the newspaper that she first borrowed 500 yuan ($76) from an online loan provider with a weekly interest rate of 30 percent. She kept taking out new loans to pay off old ones, and her debt snowballed to 55,000 yuan ($8,347) when the lender demanded a nude photo of her as a guarantee for new loans.

Hate to say it, but kind of a genius move by these loan sharks. I don’t know how they can just demand nudes like that and receive them, but the fact that it worked is nothing short of genius. I imagine the first person who demanded the nudes was just throwing up a hail mary, and then when he got the titties in his inbox was like “woah, I can’t believe that worked”. It’s a pretty smooth plan to make sure these girls pay their loans though. We all know how the Asians are all about pride and not bringing great shame to their famiries and all that good stuff. Though these Chinese companies are doing it in a predatory way, the groundwork has been set. Imagine if Sallie Mae (sorry, Navient, new name, same gigantic assholes) had access to some pictures of you from Freshman year of college passed out with dicks drawn all over your forehead that they could release at any time. We would be dodging a lot fewer voicemails if that was in play.