Another season is in the books. Hockey Night In Canada’s closing montage is the closest thing the NHL has to “One Shining Moment”. I was more of less brain dead during the NHL Playoffs once the Blackhawks were eliminated, but this video is a reminder of how special the Stanley Cup Playoffs always are. Even if the teams participating don’t move the needle. Here is my countdown of the most memorable moments of the 2016 NHL Playoffs.

We’ve all known John Tavares is a great player for some time now. 2016 is the year that put himself in the class of guys that can carry his team to a series win. He was incredible in Game 6 vs the Panthers and brought the Isles their first series win in 23 years. He seems like a guy who is destined to win a Stanley Cup someday.

4) Everyone Slayed Their Dragon 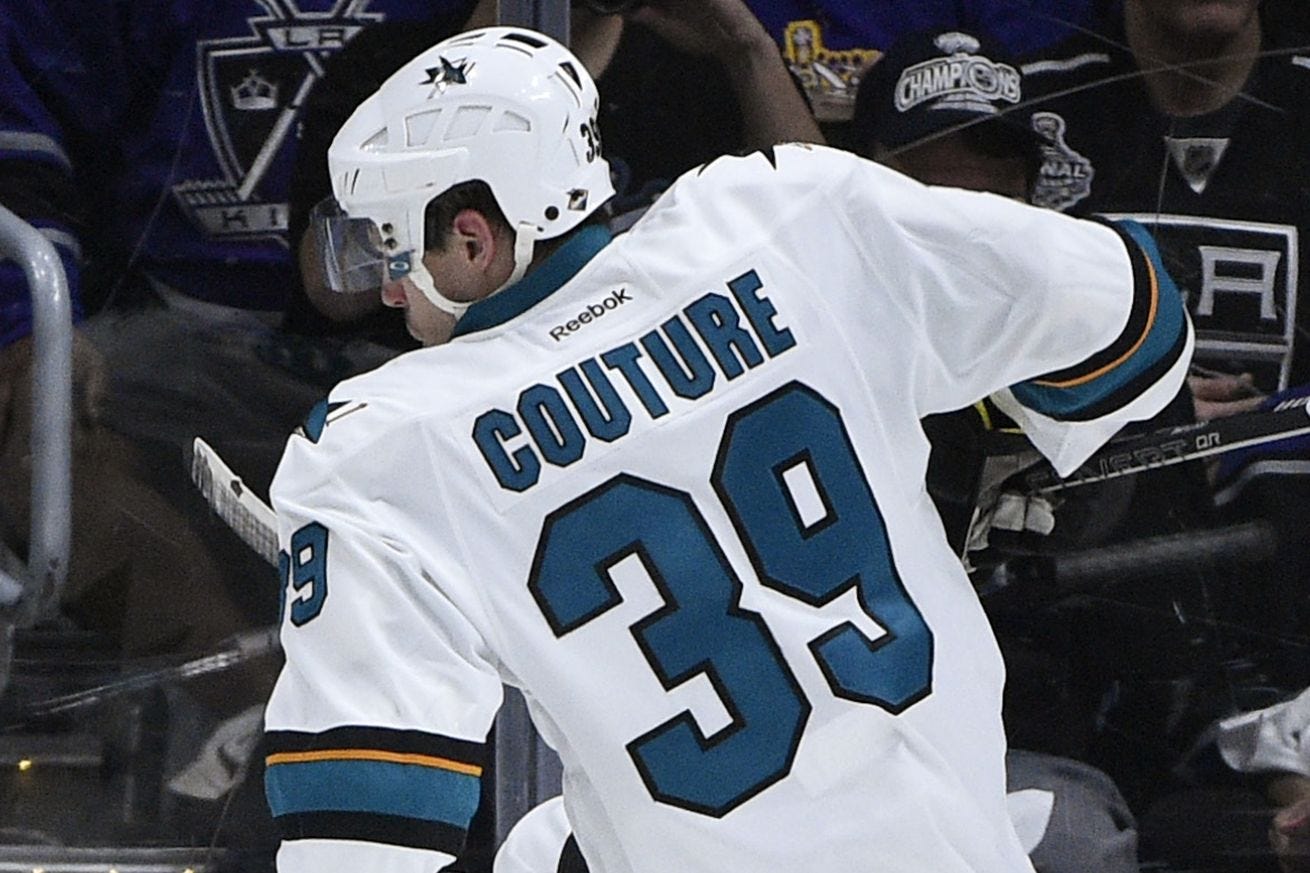 Blues beat the Hawks, Sharks beat the Kings, Penguins KO’d the Rangers, and the Islanders and Preds both got out of the 1st round. The NHL playoffs were turned upside down in the heartbeat. Probably the most unpredictable playoffs in recent memory. I still can’t decide if that made the playoffs better or worse overall, but it was wild. Just proves that no league has parity quite like the NHL.

3) Everyone Slayed Their Dragon…Except For The Capitals That is 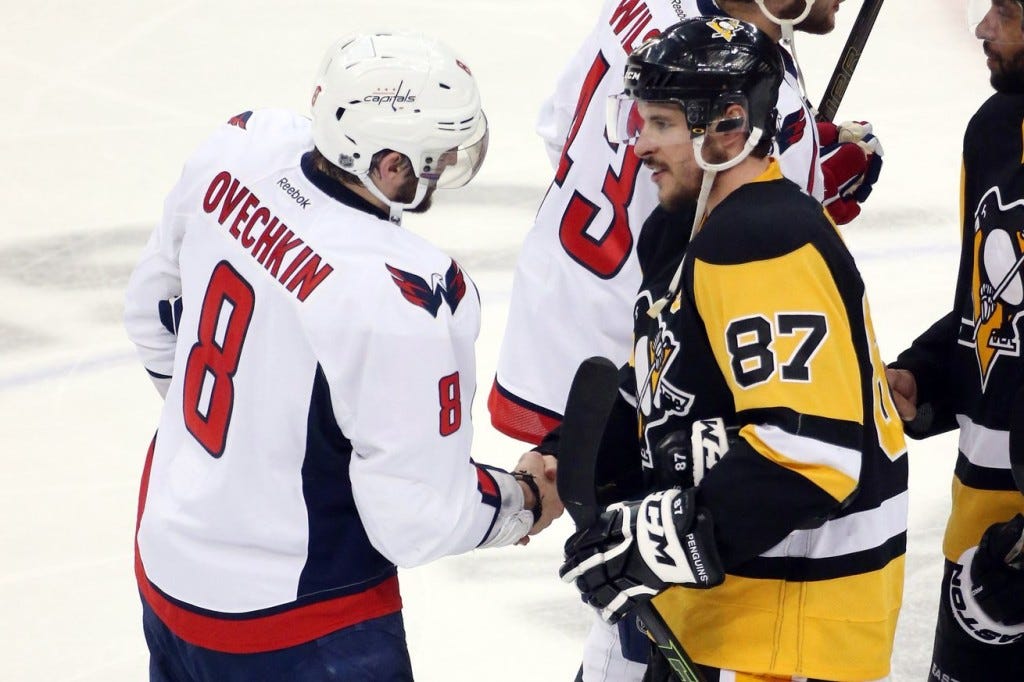 The Capitals once again had the best regular season, but couldn’t get out of the 2nd round. They simply ran into a better team. It’s not Ovi’s fault, and he is a great player. But I’m not sure he’s the type of player you can build a salary cap structure around. He deserves his money, but maybe you can’t win with a guy who is a lot of ways is a one dimensional player who doesn’t necessarily make his teammates better. That’s not his fault, but the Caps are in a tough spot. This may have been their last best chance. They have to pay Kuznetsoz, Burakovsky, Oshie, Alzner, and Carlson over the next few years and they’re going to eventually get diminishing returns from Ovi.

I may be biased, but I’m the one writing the blog and this is what I will remember most from these playoffs. You have to be lucky and good to win the Stanley Cup, and the Blackhawks didn’t get it this year. This one still puts my stomach in knots. The fact that double posts cost the Hawks multiple games in this series is incredible. The Hawks just didn’t have enough this year, but for my money Hopefully they’ll be able to retool the roster enough to make a run again next year. To all the NHLPA stoolies out there…use that Salary Cap escalator. You know you want to. #VoteYes. 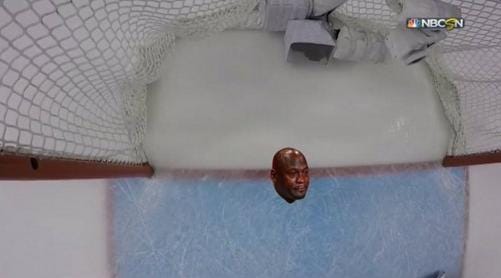 Game 7 brought us Tony X though and the guy became an internet super star. 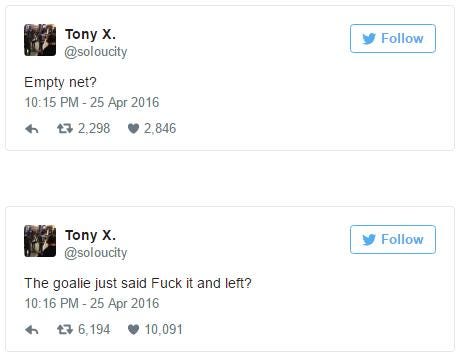 The guy was incredible. The biggest star of the playoffs on or off the ice.

1) The Year Of Phil Kessel

For my money, Kessel should’ve won the Conn Smythe. He was great all playoffs long and had so many big moments. If this doesn’t warm your heart a bit then you’re just dead inside 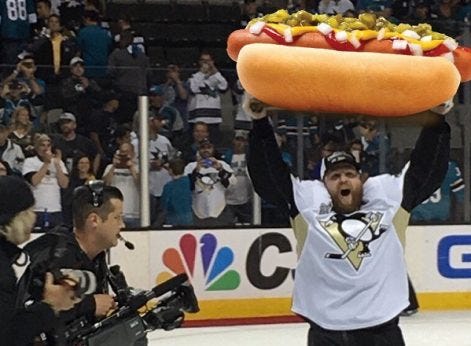 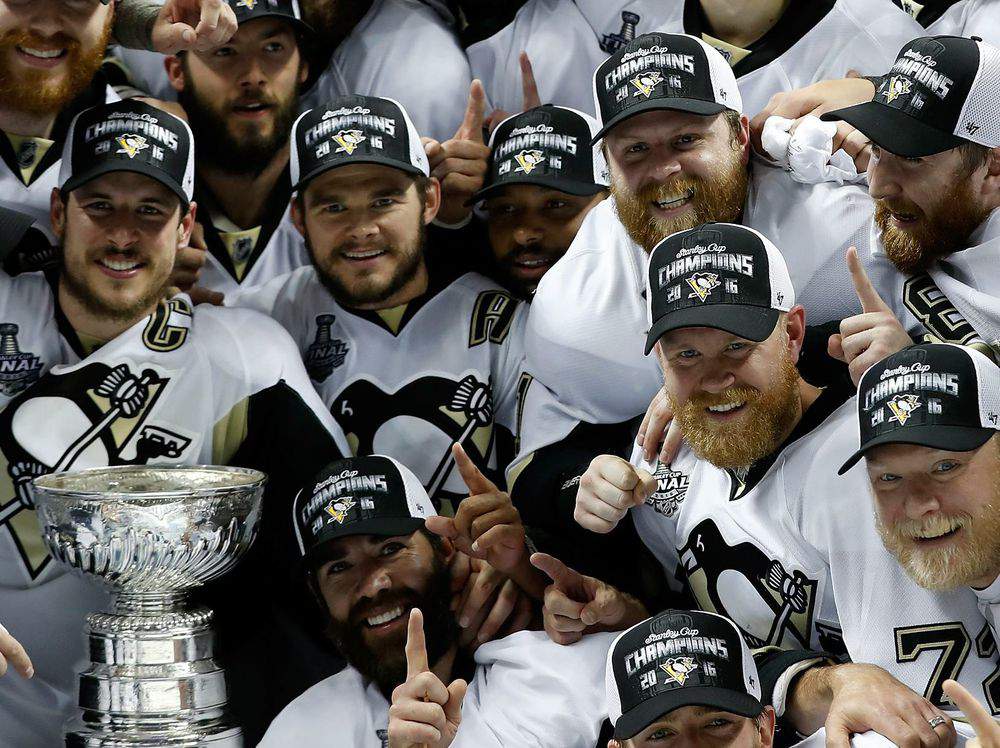 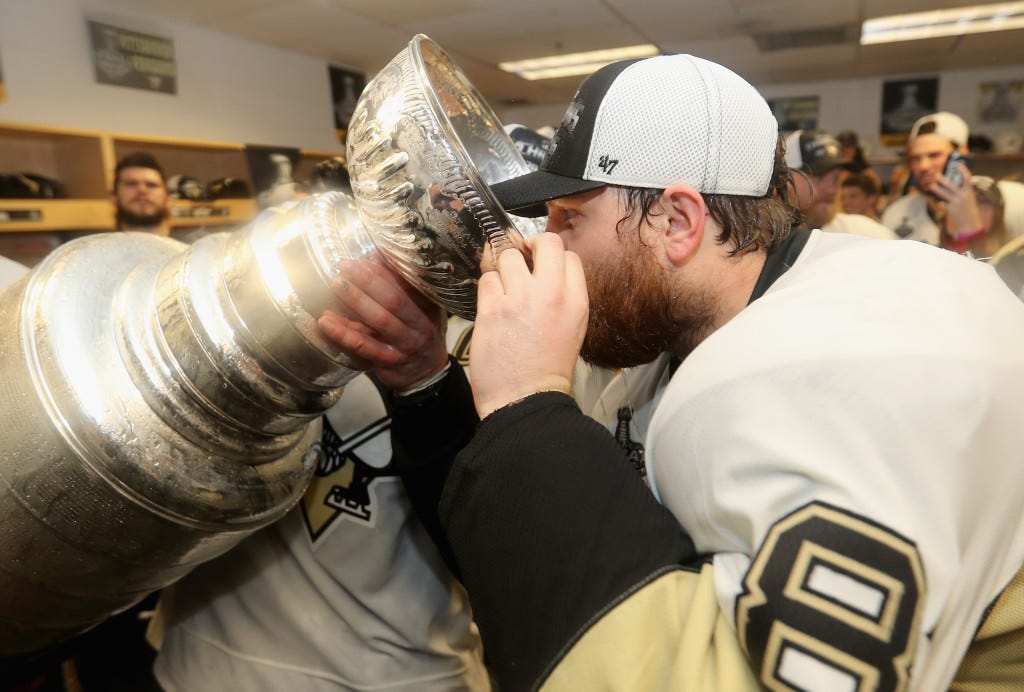 Congrats to the Penguins. A team that looked lifeless in December, fired their coach, made a few small tweaks with trades and call-ups and righted the ship. Incredible job by Rutherford and the organization. Now, give me Hawks-Pens, Sid-Toews in 2017. Need it.

PS: Shout out to our boy Dumo for winning the post game celebrations last night 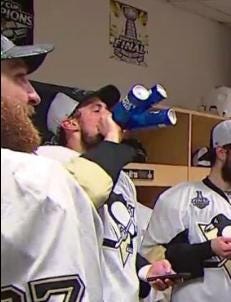 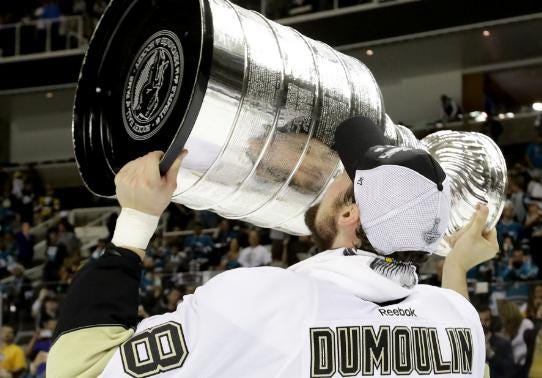