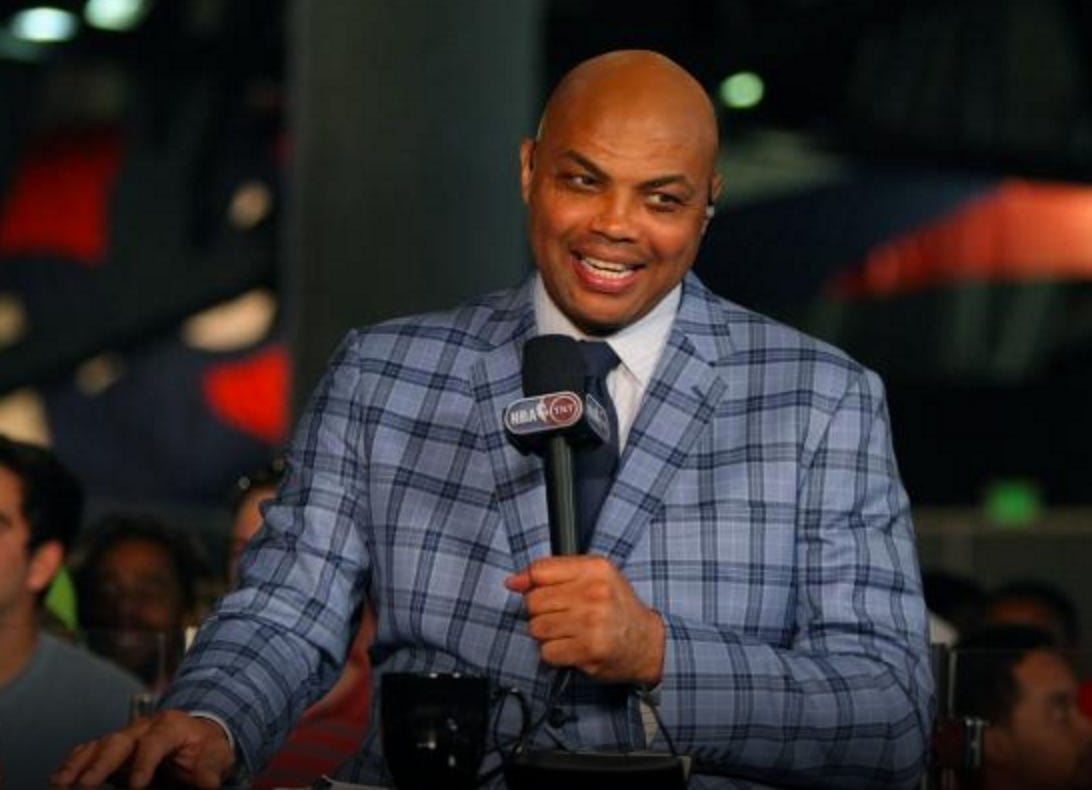 BR – The NBA may have given Golden State Warriors forward Draymond Green a one-game suspension for hitting LeBron James in the groin area, but don’t expect Hall of Famer Charles Barkley to criticize him.     “When a guy steps over you, you have a moral obligation to punch him in the balls,” Barkley said on SiriusXM Bleacher Report Radio’sNBA Sunday Tip. “Because that’s really disrespectful to step over a guy. You’re supposed to pop him in his junk if he steps over you like that.”  The league issued Green a retroactive flagrant-1 foul for striking James in the groin with a little under three minutes remaining in Golden State’s 108-97 win in Game 4 of the NBA Finals on Friday. James received a retroactive technical foul for his actions, which included stepping over Green and jawing in his direction.  “That’s a perfectly fine response,” Barkley said. “You got to act like you didn’t try to do it; I will admit that. When somebody steps over you, they’re doing that intentionally to rub it in your face. They’re deliberately trying to punk you in that situation.”

God bless Sir Charles. I’ll be honest this quote completely changed my take on the Draymond situation. My initial reaction was that its soft for the NBA to suspend a dude for a championship game for some incidents where nobody was really drastically injured, but at the same time if you’re using common sense you know Draymond Green is intentionally running around terrorizing everyone’s dick and repeatedly violating a sacred man code like that cannot go unchecked. So I ultimately didnt have too much of an issue with it.

But then Sir Charles came along and fucked me up with some truth. And I’ll tell you why I immediately bought into this logic: 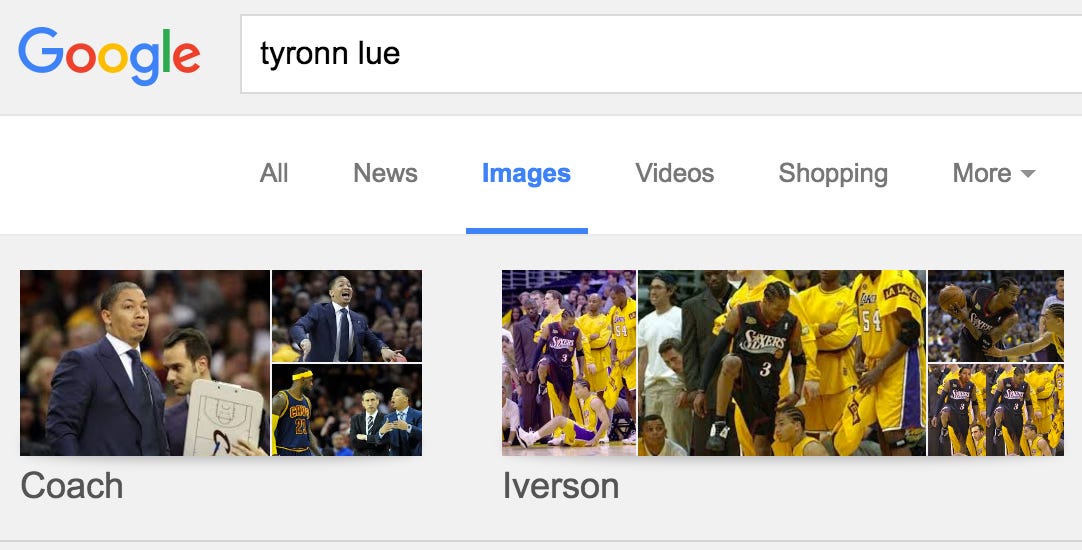 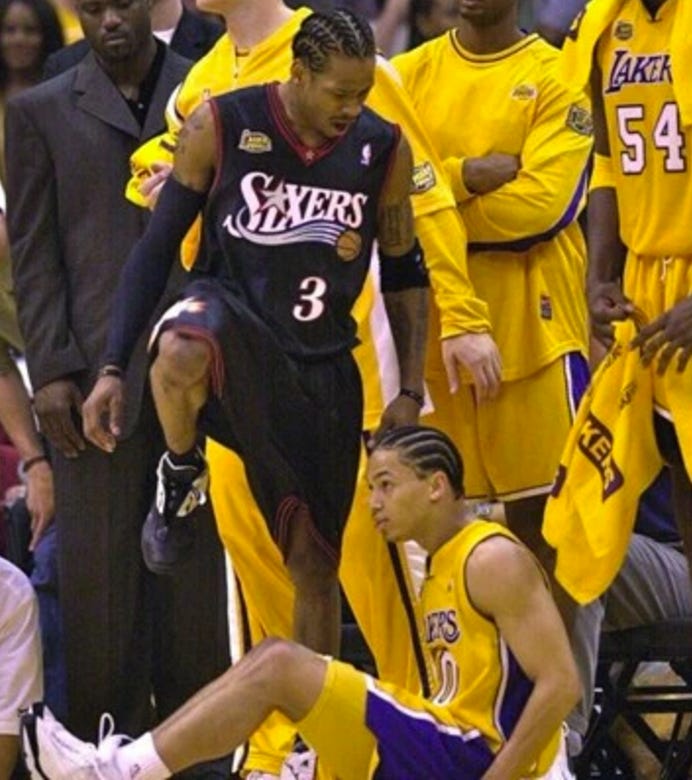 Dude will forever and always be the guy who AI stepped over. Grazed his nutsack on the top of his head after embarrassing him with that step back. One of the most emasculating moments in sports history. They are inexorably connected. You say his name, you think of AI. You Google his name, it gives you AI. But you know what would have changed the rhetoric of that story REAL quick? If Tyronn Lue punched Iverson right in the dick. Then you go down in history as the Dude Who Punched Allen Iverson In The Dick. Not The Guy Who Iverson Stepped Over. If he just reached up and blew up Allen’s balls you take control of that story. Its not honorable. Its not right. But sometimes you gotta do what you gotta do.

So same situation here. It makes sense. It goes both ways – we all agree that Draymond is sneakily (or, not so sneakily, really) punching dicks. We know what his intention is. And we also know that Lebron’s intention was to embarrass Draymond with the step over. So if you get a dick punch because of that, just call it even. Fuck, even Kevin Love agrees:

Has anybody ever had their bags packed faster than Kevin Love? Dude just openly hates his own team.