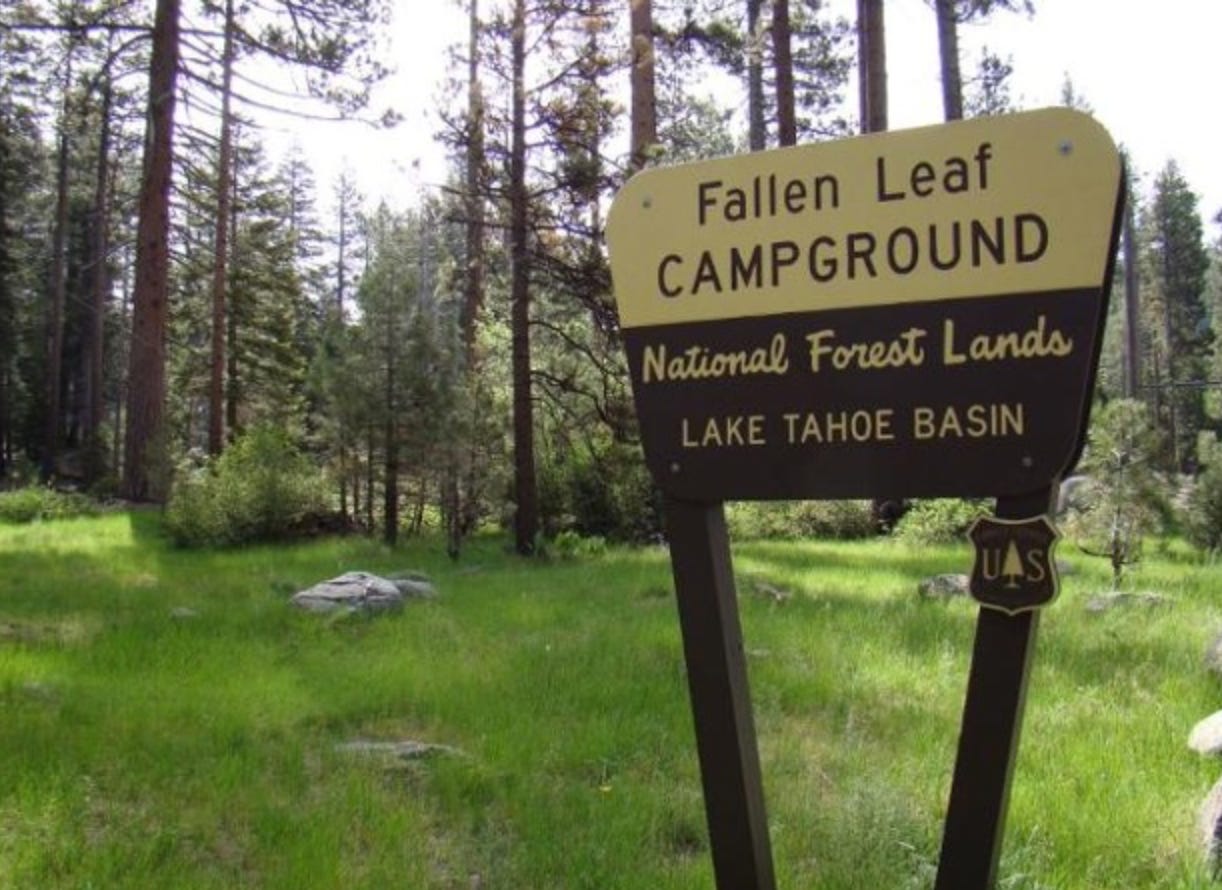 SOUTH LAKE TAHOE, Calif. (KCRA) —A flea found on a chipmunk at a South Lake Tahoe campground tested positive for the plague, officials said Wednesday.  The flea was sampled from one of three rodents trapped on May 18 in the Fallen Leaf Campground area during routine plague surveillance, according to the El Dorado County Health and Human Services. Test results confirming the plague came back Thursday. Warning signs are posted in the area, and people are advised to report dead or sick rodents. Health officials are not aware that any humans had contact with infected rodents in the Fallen Leaf area. Plague is naturally present in many parts of California, including higher elevation areas of El Dorado County, officials said. More plague testing is being conducted in the area. Plague is an infectious bacterial disease spread by squirrels, chipmunks and other wild rodents with fleas.

I don’t know if this is newsworthy or not. Sure as shit seems newsworthy. Remember that disease that killed 200 million people in the 1300s? Yeah well fleas at Lake Tahoe are popping up with that same disease. The people at the campground aren’t sure if humans have been exposed to it or not. This is either not a big deal at all because it’s now 2016 and we have soap and water and medicine or we are currently at that part in a zombie apocalypse movie where people are saying it’s not a big deal and then BOOM half the country is dead within 6 months. I’m not sure which this is. I kinda hope it’s the former cause I’d like to live a little longer but I also kinda hope it’s the latter because our two presidential candidates are Hillary Clinton and Donald Trump and maybe this whole fucking place needs a reset. I’m telling you, we’re either never gonna hear about this story again or The Plague is gonna be knocking on your door in the next 3 months. This things gets passed on betweens rats and rats are fucking everywhere. Lake Tahoe better get their shit together and stomp out all the Plague Rats or this country is fucked.