Daily Mail – This is the moment cruel TV pranksters tricked a terrified actress into thinking she had been kidnapped by ISIS and was made to beg for her life on video.

Footage taken in Egypt shows the frightened woman, named as Heba Magdi, surrounded by men dressed as militants from the terror group carrying a range of weapons.

A balaclava-wearing ‘terrorist’ waves a machine gun at her head and orders her to pose for pictures infront of an ISIS flag as she pleads for her own release.

Hidden cameras then show the men attempting to place a suicide vest over her shoulders – prompting her to make a bid for freedom.

Amid mocked-up explosions and gunfire, the woman continues to beg for her life – unaware that she is being tricked, AhlulBayt News Agency reports.

Eventually, one of the men sits down beside her apparently revealing she had been the subject of a prank.

But the actress remains visibly shocked as the video comes to an end.

Omg did you see that part where she cried hysterically and begged for her life and saw her life flash before her eyes? HAHAHA. 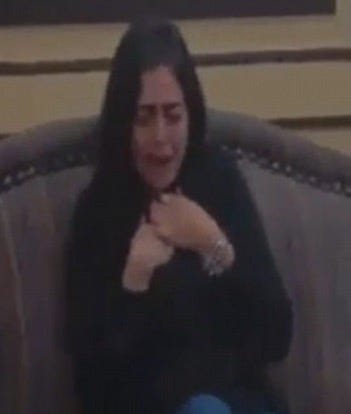 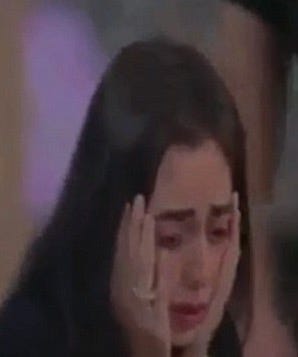 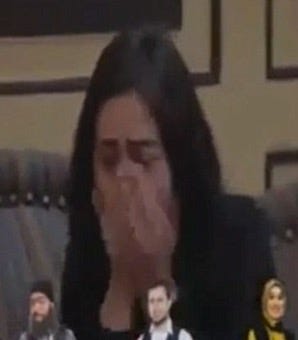 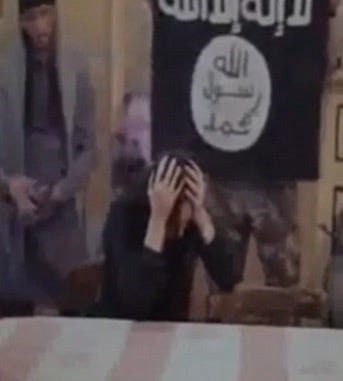 Classic, fucking classic. Don’t ever say the Egyptians don’t know how to pull a good old fashioned prank. Makes me feel so lame for all those times I drew Sharpie dicks on passed out friends or shaved their eyebrows off. Should have grabbed some buddies and dressed up as terrorist militants and put a bag over their head and strapped a suicide vest to their chest and told them I was going to shoot them in the back of the head. But only after they beg and plead for me not to execute them in cold blood. Holy shit I’m cracking up just thinking about it, gonna be epic.