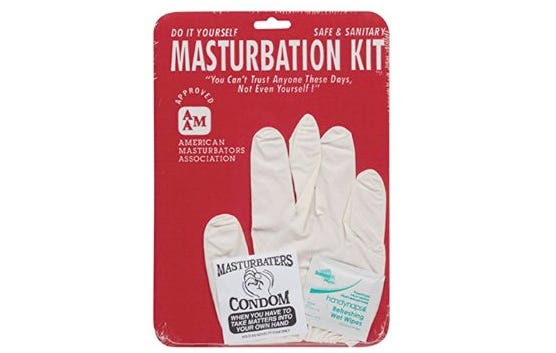 That right there is basically every man’s worst nightmare. The easiest way to get that second of pure joy is to just crack some stick and be on your way. If you are doing it while getting paid, even better. Basically an updated version of the American Dream. But this guy being found with his pants down and porn on the computer tells me that he didn’t have enough friends at his job. Because there is no way you could let a friend get found in that state. And I understand that some people don’t want to become close friends with their coworkers. But I’m not talking about finding a best man for your wedding or anything like that. Just become close enough with a few people so you can talk about last night’s game and have a mutual unspoken agreement to check up on a guy if he has been missing for a little bit. If you find out that he is dead with his pants around his ankles with some nurse porn on the screen that looks vaguely similar to the hot nurse in the hospital, make sure to pull his pants up and make it seem like he died of some sort of honorable heart attack. Like he died running up a flight of stairs to help a kid that had an appendicitis. This isn’t much different than Forrest and Bubba agreeing to lean against each other so they didn’t have to sleep with their heads in the mud.

And while we are discussing it, I think hospital workers should be allowed to masturbate at least once per shift. I cannot even begin to fathom what it’s like working in a hospital. A good chunk of the craziest and most traumatic moments on the planet end at a hospital. And being a part of those moments every single day comes with the title of “hospital worker”. Whether you are a doctor, nurse, security guard, or janitor. Any time I’ve had to go with someone to the emergency room, I freak out that there will be a victim of some gruesome attack or accident. Usually it’s just a bunch of people who seem fine and you are trying to guess the reason they are in the waiting room with you. But that doesn’t mean the people with those gruesome injuries don’t come in. They do. And the people that have to deal with them at a moment’s notice are the ones need to blow off steam while they are still on the clock. The problem is if they do it in secret and die, it’s going to make the newspaper. The fact that idiot bloggers that work from home are able to beat off whenever they want, but people in high pressure jobs have to worry about being caught with their hands down their pants during a moment of down time is God’s cruelest joke.