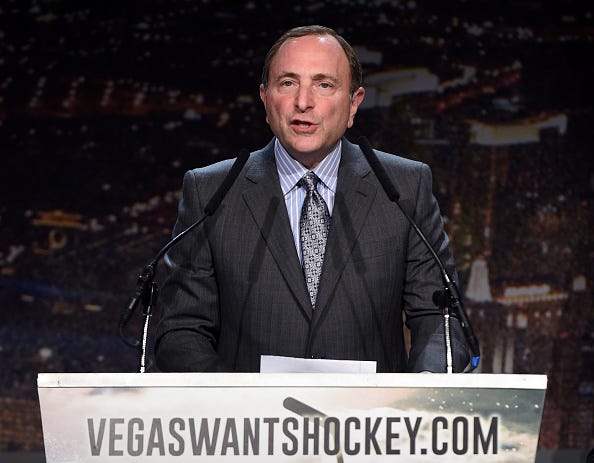 The NHL held an Executive Committee meeting yesterday ahead of a June 22nd vote by all 30 NHL governors on plans for league expansion. What the fuck is the significance of that, you ask? Well it means that the 9 governors on the executive committee met with Bettman and decided that they’ll recommend giving the green light to a Las Vegas expansion team to the rest of the other 21 governors come June 22nd. It’ll take a 2/3 majority vote by all the owners to actually put a team in Vegas (as well as a $500 million expansion fee from the Vegas ownership), but the Executive Committee’s decision here is pretty promising. And not very surprising since I think we’ve all known for a while now that Vegas was pretty much set to go and Quebec City would be put on hold for a while longer.

Related: Everything You Need To Know about NHL Expansion [The Globe And Mail]

The thing holding back Quebec City right now is that the NHL is already pretty retarded as is. There are 16 teams in the Eastern Conference and 14 in the West. It’s dumb as shit and obviously the NHL will be looking to eventually get to 32 teams and have 16 in both conferences. For now, however, you can’t throw Quebec in the mix because they’ll obviously have to go in the East. What would make the most sense would be to put Detroit back in the Central division but the chances of switching Detroit to the East and the back out West like that are slim to none. So if Quebec City is going to be getting a team any time soon, it’ll probably have to be the relocation of an already existing Eastern Conference (cough, cough, Carolina Hurricanes, cough) team. Also, the only thing worse than the NHL teams in Canada is their dollar. Canada is pretty much just North Mexico at this point. So yeah, maybe until Canada can figure their shit out, we shouldn’t be putting any more teams up there. 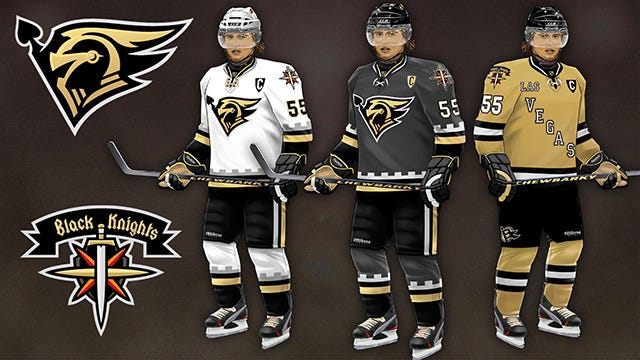 Now obviously there are still some hurdles to overcome before the board of governors definitely go ahead and sign off on the Vegas expansion team on June 22. For starters, the expansion draft. I’ve written about the expansion draft a few times already and here’s my stance on it. You can’t let a team come in to the league and force them to start off by taking everybody’s garbage. Imagine paying $500 million and then being told you’re receiving 30 Zac Rinaldo’s to start your ream with. You’d be fucking furious. So you have to make sure there are at least a few talented players on every roster that are left unprotected. Will it suck losing one of your better younger players through the expansion draft? Yeah, obviously. But not as much as it’ll suck to see a team come into the league and get completely shit on for 82-games a year for the next 5-10 seasons before they can actually build a team through the entry draft. So really it’ll come down to the balls of the current 30 owners and GMs in the NHL. Do they have the nuts to let go of a good player or two and still find a way to win? Or will they be a bunch of pussies and cower to the thought of losing an impact player. We’ll have to wait and see. But I got to imagine that we’ll be getting the news that the Vegas expansion team is coming right before the NHL Awards on the 22nd. Then we’ll have the entry draft on the 24th and the Free Agent Frenzy starting on July 1. Not a bad couple of weeks of hockey news to look forward to.

And as far as putting a team in Vegas is actually concerned, well I’ve never made it out to Las Vegas yet. I have to imagine that when you’re there,  going to catch a hockey game isn’t exactly at the top of your to-do list. But if you’re favorite team is heading out to play against the Vegas team, well that makes a nice little winter get away trip with the boys. Go out, gamble, get fucked up, bang a few hookers, gamble some more, check out the game while probably having some slot machines in the arena to mess around with, head back home. There are definitely worse ways to spend a weekend.

I know that was a decent amount of writing so if you stuck through all of it, here’s your reward. Thanks for coming out. 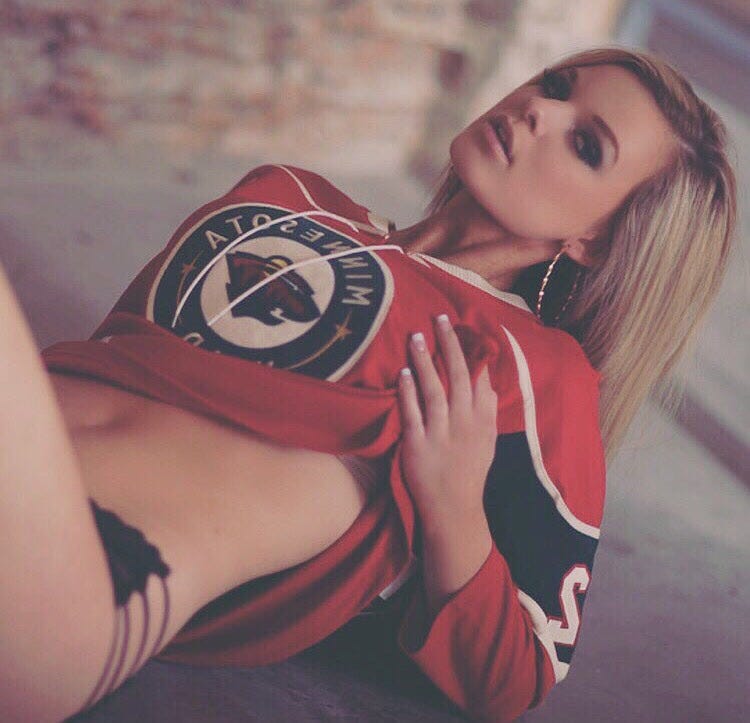 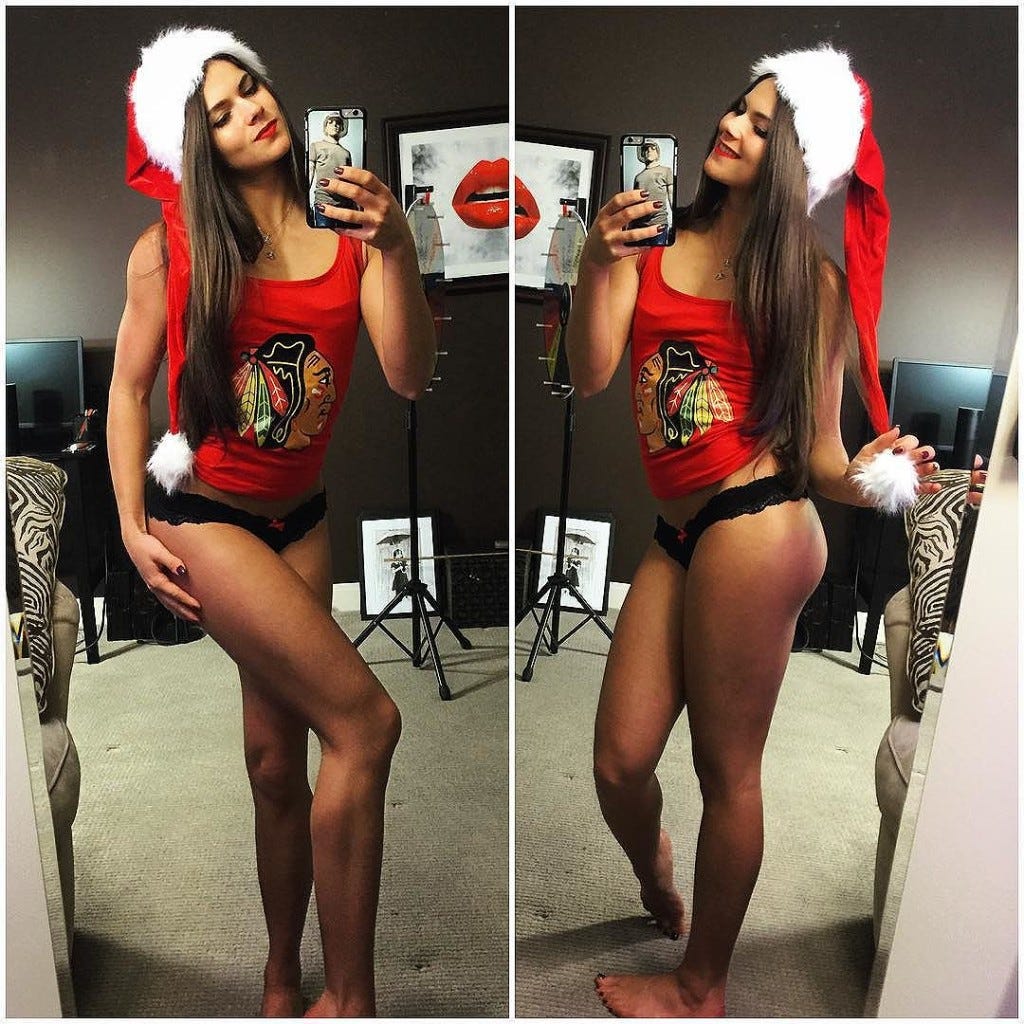 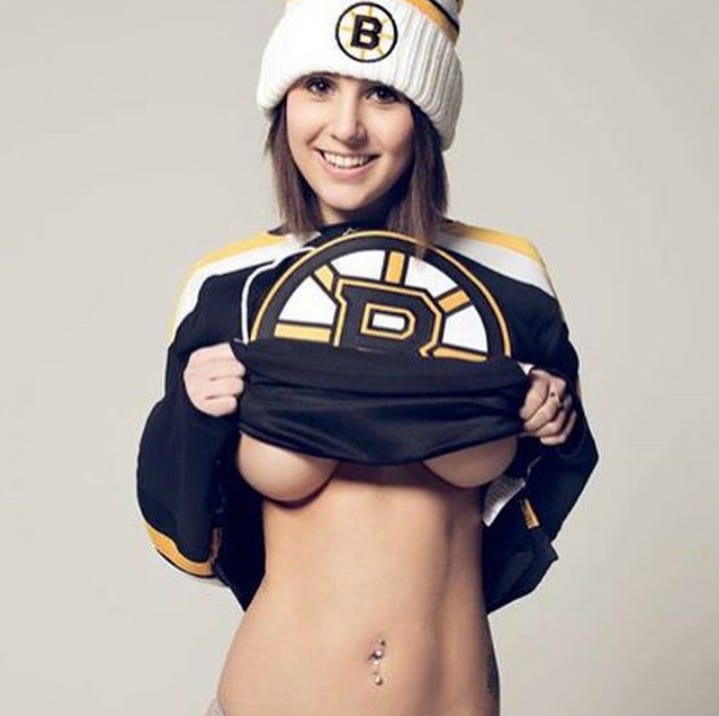 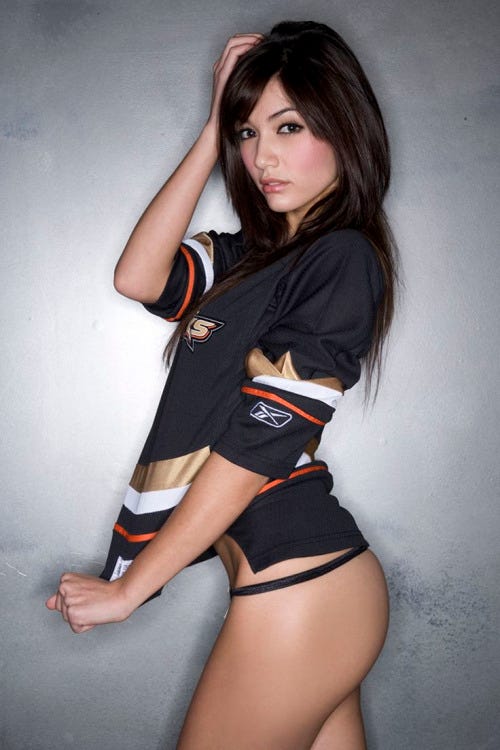 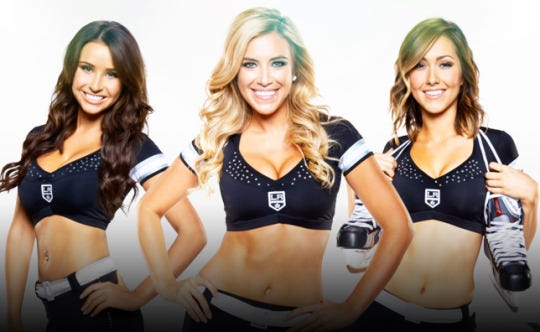 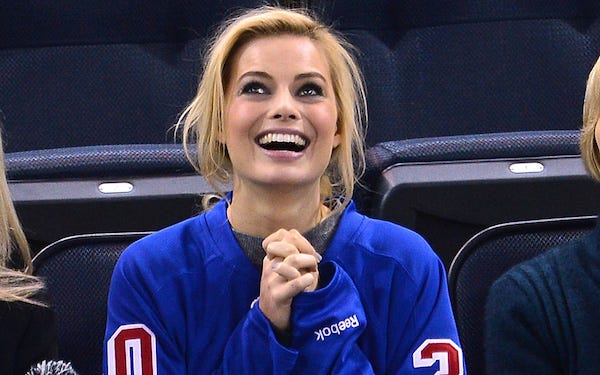 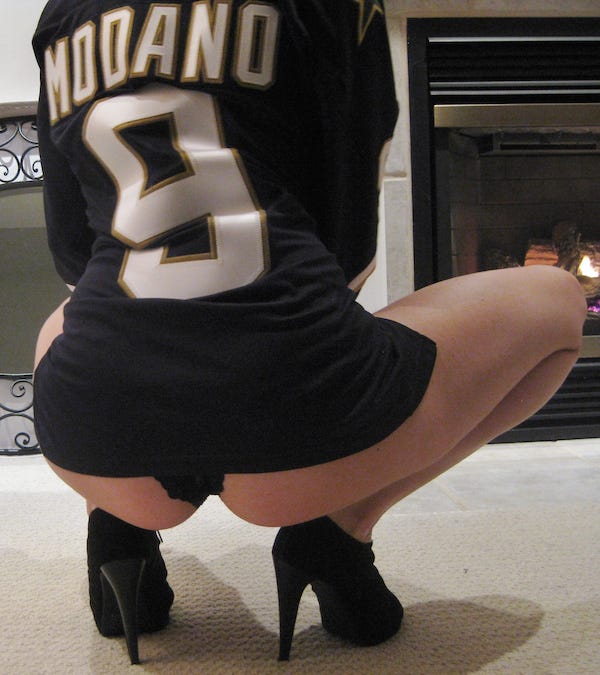 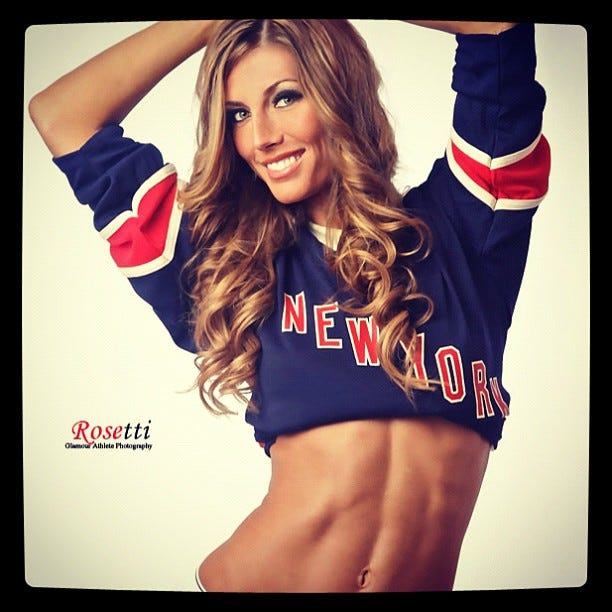 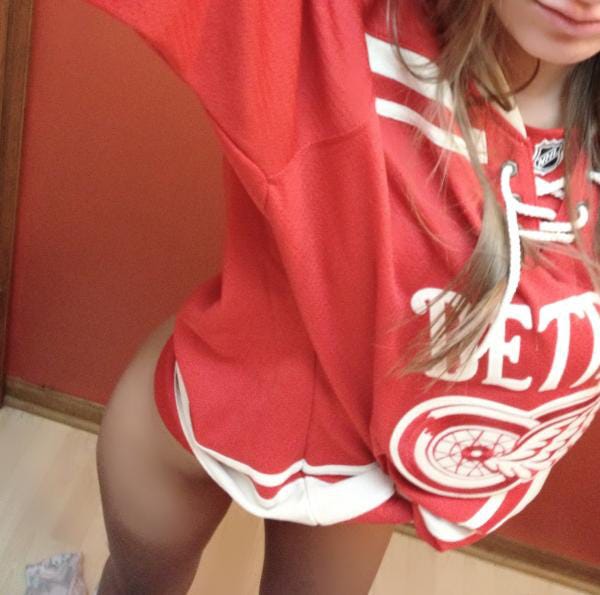 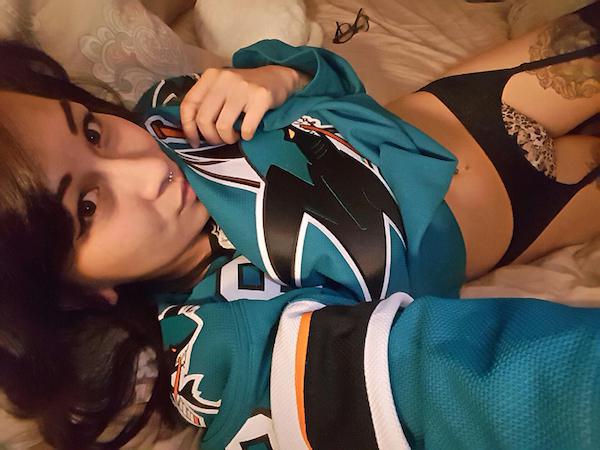 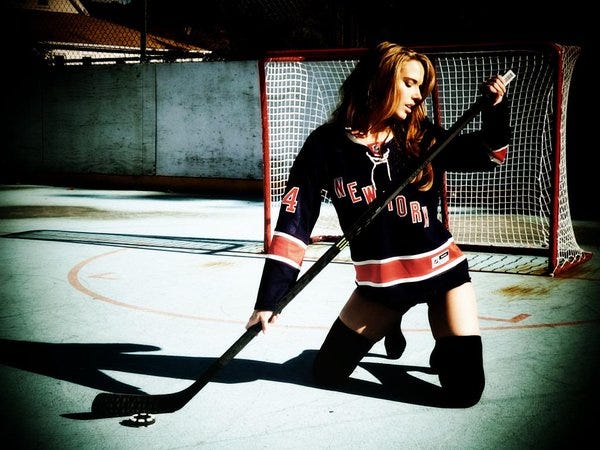 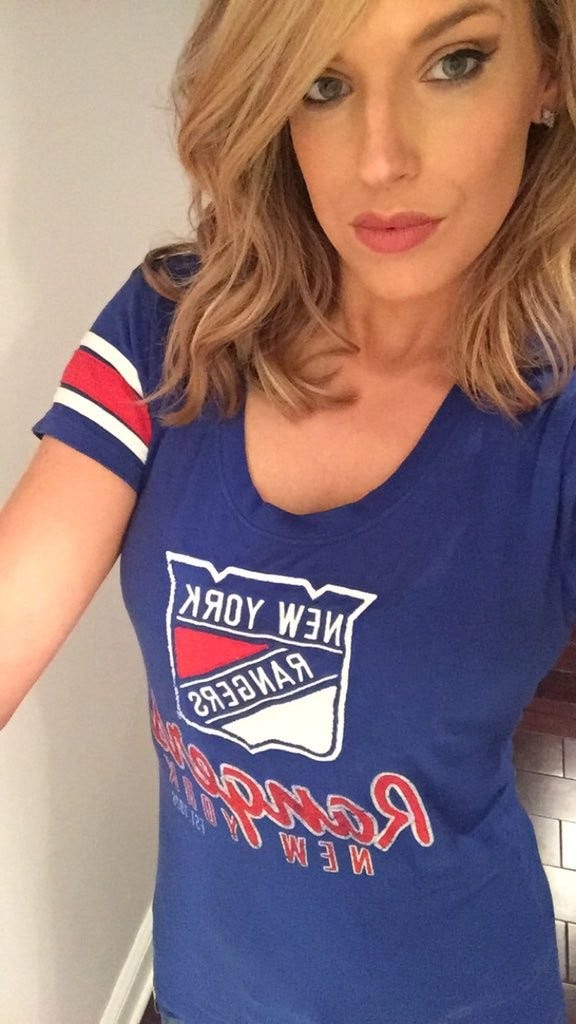 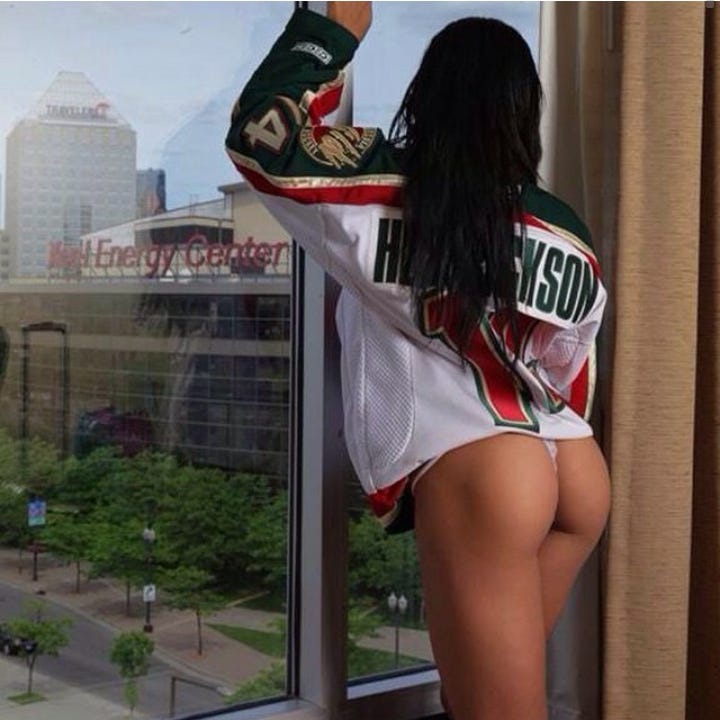