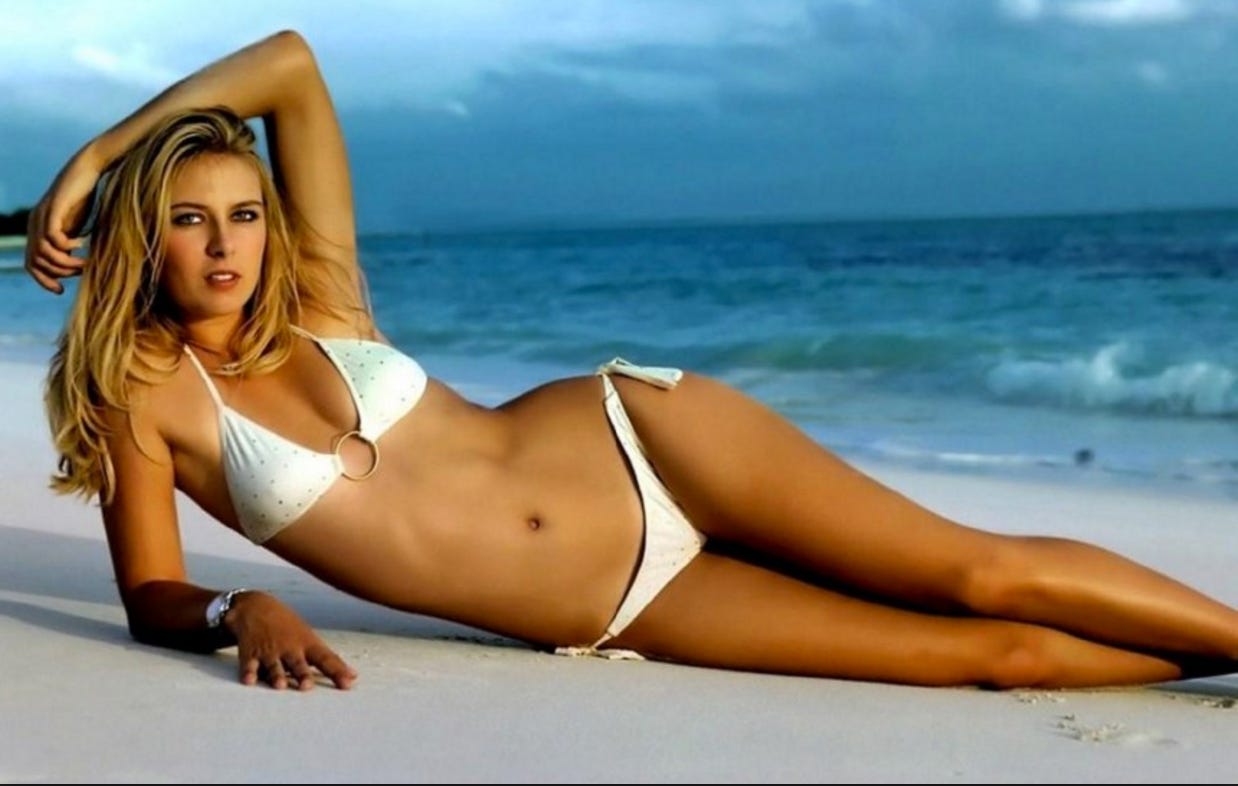 LONDON (AP) — Maria Sharapova was suspended for two years Wednesday for testing positive for meldonium at the Australian Open. The five-time Grand Slam champion was provisionally suspended by the International Tennis Federation in early March, when she announced at a news conference in Los Angeles that she failed a doping test in January. Sharapova said then she was not aware that the World Anti-Doping Agency had barred athletes from using meldonium, also known as mildronate, as of Jan. 1. Her lawyer, John Haggerty, said Sharapova took the substance after that date. Wednesday’s ruling said Sharapova did not intend to cheat, but bore ”sole responsibility” and ”very significant fault” for the positive test. In addition to testing positive at the Australian Open, she also failed a test for meldonium in an out-of-competition control in Moscow on Feb. 2, the ITF said. The two-year ban can be appealed to the Court of Arbitration for Sport. Sharapova said she first was prescribed the Latvian-made drug, typically used for heart conditions, for medical reasons in 2006. She could have been barred from competing for up to four years.

Cuncel Da Sharapova. To be honest I didnt even know about the failed drug test back in January. I thought this all happened right now. Didnt even know we were waiting on a ruling. Because its womens tennis. Nobody really cares. Missing 2 years in tennis is like missing 2 weeks in other sports. I feel like you play about 10 times total in 2 years. Same thing with golf. Tiger has missed like 6 years in a row and everyone still treats him like hes on tour. Youre gonna blink and Sharapova will be back at some tennis event holding up a big shiny plate as her trophy.

Plus a heart drug aint shit. I need some hardcore anabolic type shit to get my juices flowing with doping headlines. Until the UTA catches Serena injecting herself with American Pharaoh’s testosterone, I just dont care. 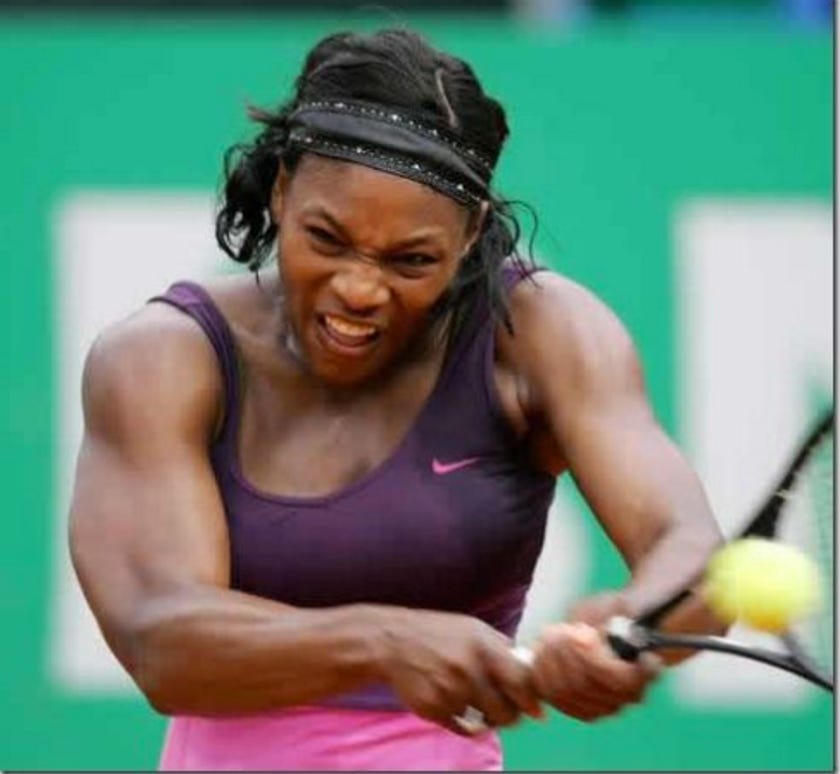