On a day like today where we’ve lost a legendary street fighter in Kimbo Slice (seriously spend 20 min going through his best old fights that Kmarko compiled) it’s hard to see a man punch another man in the face in unsanctioned combat and experience the usual joy. But it’s a new day in internet street fights thanks to 2016 where we can now watch the entire process of a man go from streaming himself to identifying an enemy to punching him in the face and having a standoff involving a weapon of some kind of metal stick. It’s not the most impressive knockout I’ve ever seen but think about it, we got a pre-match promo, some action, and a post-fight interview all in a single two-minute livestream. That’s the kind of access we just didn’t get in the days of Kimbo on Sublime Directory; I’d like to imagine he’s looking down smiling before punching an angel’s eyeball out.

Also this dude had an unreal transformation from friendly looking guy in glasses to hood talk scary black dude at record speed: 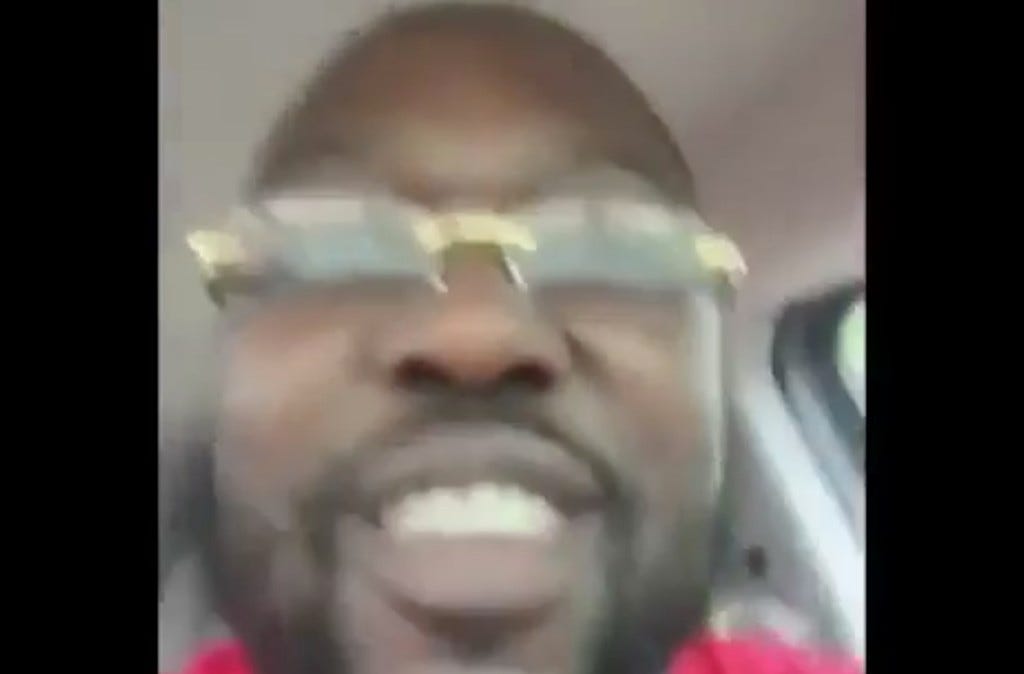 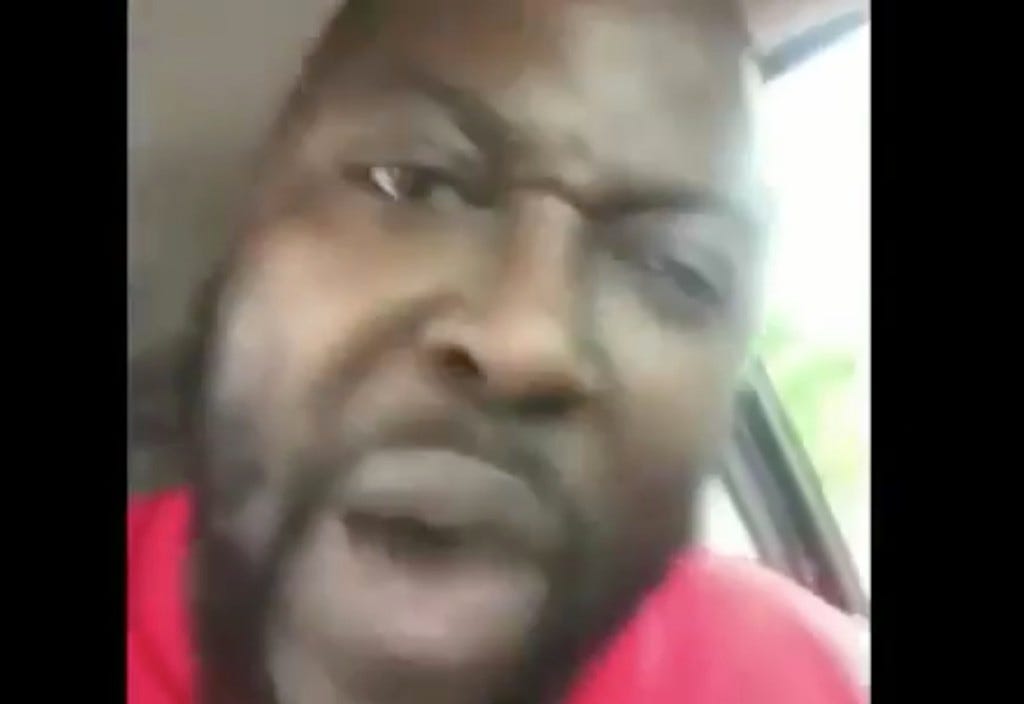 Dude’s like Clark Kent if instead of turning into Superman he became a non-imprisoned Suge Knight.

Also while on the topic of very 2016 livestreams, I’m firing up Twitch again tonight at 8 after a couple weeks off to stream some games and bullshit with people. Go follow there or show up to tune in.