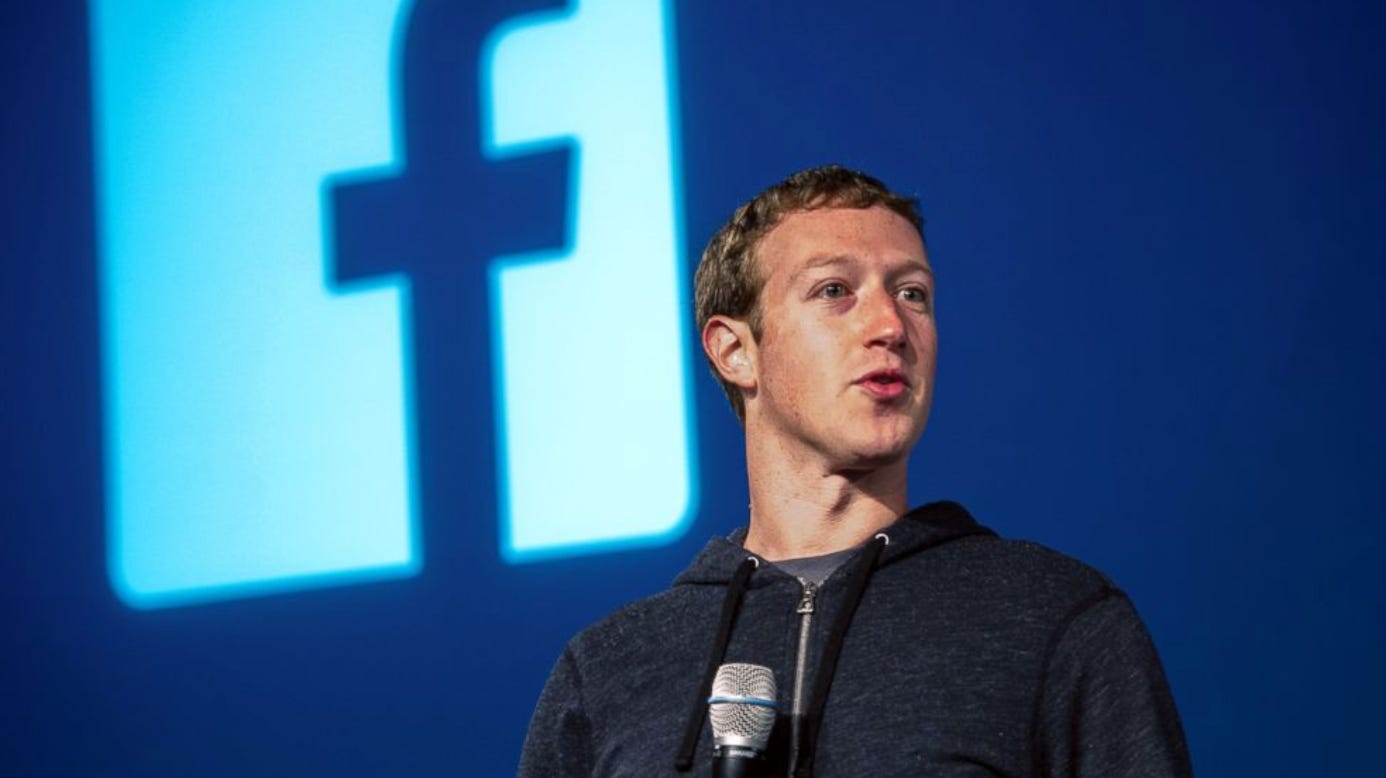 VF- There are a few basic tenets of password security experts typically advise. A good password is eight digits or longer and uses a variety of letters, symbol, and numbers. You should, experts say, use a different password for every Web site to make it harder for hackers to compromise multiple accounts. Perhaps Facebook C.E.O. Mark Zuckerberg, billionaire millennial dad, could stand to learn a thing or two from security experts: over the weekend, Zuckerberg’s Twitter and Pinterest accounts were hacked, with a group called OurMine Team claiming responsibility. “Hey @finkd we got access to your Twitter & Instagram & Pinterest, we are just testing your security, please dm (direct message) us,” now-deleted tweets from Zuckerberg’s @finkd Twitter handle read, according to CNBC. “You were in Linkedin Database with the password ‘dadada’!” Yes, the 32-year-old Facebook founder, worth $51.2 billion, had a couple of social media accounts compromised by reusing “dadada,” which is a fitting password for the new dad. (Was “dadada” baby Max’s first word?) Zuckerberg’s Facebook and Instagram accounts were unaffected by the hack, Facebook told VentureBeat. Twitter temporarily deactivated Zuckerberg’s Twitter account (which he barely uses, anyway), and then reactivated it with the suspect tweets deleted.

Not great, Mark! You are the tech genius of this generation and your password is “dadada”? Not great at all. Throw a couple numbers in there at least. Get real nuts and toss in an exclamation point. Maybe the initials of an ex-girlfriend. Or the name of a dead pet. At the very least hit shift and put a capital letter in there. “dadada” will get you the red bar saying “not strong enough” every single time. Zuckerberg must just think he’s above it all. That he can toss out a redundant password and nobody will have the balls to try and hack him. Well he was wrong. To be honest I didn’t even imagine Zuckerberg had the same type of internet security as the rest of us. Just a password? That’s it? That’s pretty thin for one of the most important dudes on the planet. I imagined him having to pluck out a piece of hair and have his face scanned each time before he was was allowed to log onto Twitter and Pinterest. That’s what it should be. It for sure shouldn’t be dadada and bingo bango you’re logged into the accounts of a guy worth more than 50 billion. Gotta be smarter than that.

PS- How pumped is LinkedIn that Mark has a LinkedIn account? That’s a feather in their cap cause as far as I can tell LinkedIn is useless. I don’t know what it does. Whenever it gets brought in casual conversation it’s accompanied by laughter. But hey, they got Zuck.