Last night the Dubs THUMPED the Cavs by 33 points – widest margin in NBA finals history – and it was still only the second most shocking moment of the night. When the Can You Hear Me Now Guy came on my TV screen advertising fucking SPRINT I almost had a heart attack. Perhaps the most shocking commercial in history. That Benedict Arnold motherfucker out there slinging Sprint Yellow for that cell phone money. Unreal turn of events. Like when a wrestler would leave one federation for the other. Except in this case Sprint fucking sucks so it would be like going from WWF to WCW in the late 90s.

I cant decide whether I should consider this a power move by Sprint, or whether its like getting someone’s sloppy seconds. On the one hand, it definitely worked. Can You Hear Me Now Guy is an advertising legend. Instant recognition from like 99% of the people who were old enough to remember those commercials for about a decade straight. Power Move to the max to spit in Verizon’s face like this. On the other hand, its like 10 years too late. Major sloppy seconds to dig this guy out of his grave in 2016. If they pulled off this heist in like 2005 that would truly be a snake move. Like the Yankees stealing Wade Boggs from the Red Sox and giving him a ring right in Boston’s eye. Verizon probably trying to spin this like “Been there done that.” I go back and forth on it. There’s no denying it worked though. Sprint was the number 1 trend on twitter for a brief period of time despite the Finals, Game of Thrones and everything else going on Sunday night.

To be honest its not really about Sprint or Verizon. Its about this son of a bitch Paul. I’ve done some research on him. He’s a weird cat. First of all reports say hes worth anywhere from $2.5 to $10 million. All to say 5 words over and over and over again. America, fuck yeah. But, Verizon basically blackballed him from doing ANY other acting or entertainment work. They basically owned him. On some slave shit. It goes even deeper than just that. He was secretly gay and never wanted to reveal the truth for fear of Verizon firing him. He said that the “Can You Hear Me Now” heckling was so unbearable – one time he was at a funeral and someone whispered “Can you hear me now?” as his grandmother was being lowered into her grave – that he wanted out. Teenagers would drive by his house screaming his tagline and shit, to the point that he wanted to call the police but then was afraid he’d be outed. One of those real annoying type of stories where this guy wants you to feel bad for him because hes gay and he got heckled burying his dead grandma. Hey bro! You got 10 million dollars for literally the easiest job in the history of employment. Its like those fucks who say the lottery ruined their lives. I’ll gladly deal with the shitty stuff for 10 million dollars. Kids can come directly into my bedroom and yell CAN YOU HEAR ME NOW, GAYBALL? in my fucking face for that kinda scratch.

At the end of the day its the perfect commercial. The name of the game in the cell industry is getting people to switch to your service and nabbing that fucker is the biggest switch in the game. I just wouldnt rest on my laurels if I was Sprint. You blink and Paul will be balls deep inside Lily from AT&T 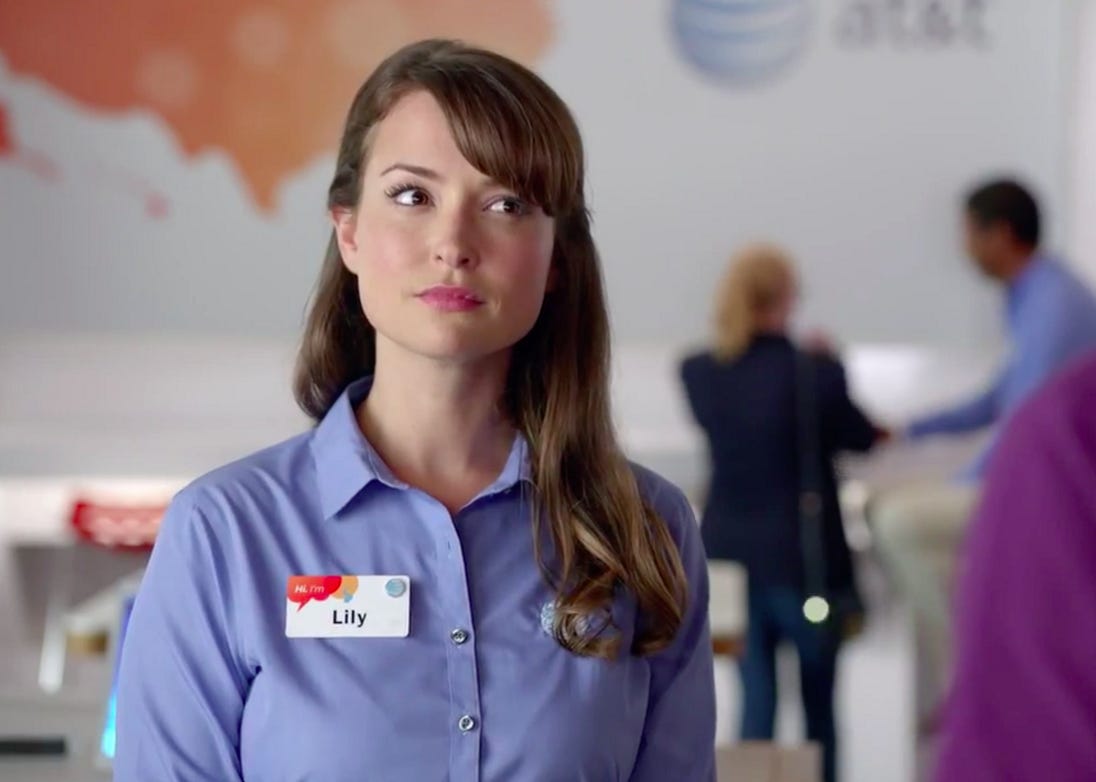 Ahhh never mind I forgot hes gay. He’ll probably be having phone sex with Jake From State Farm at 3am: 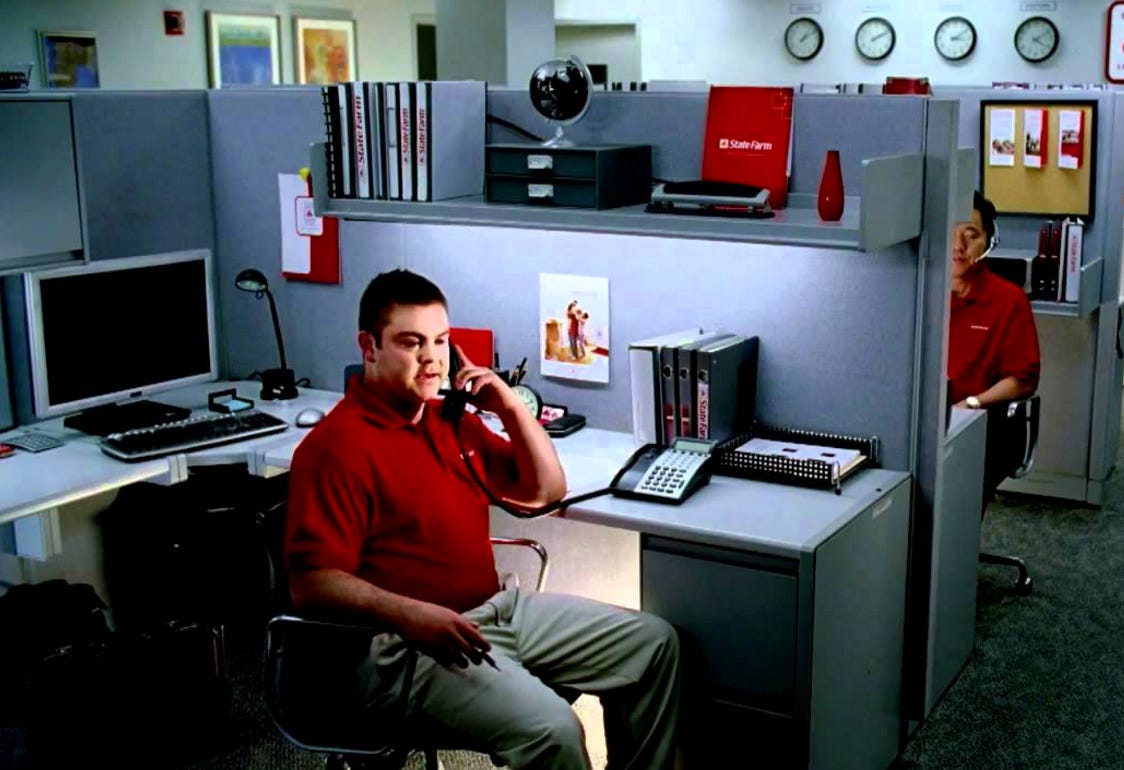