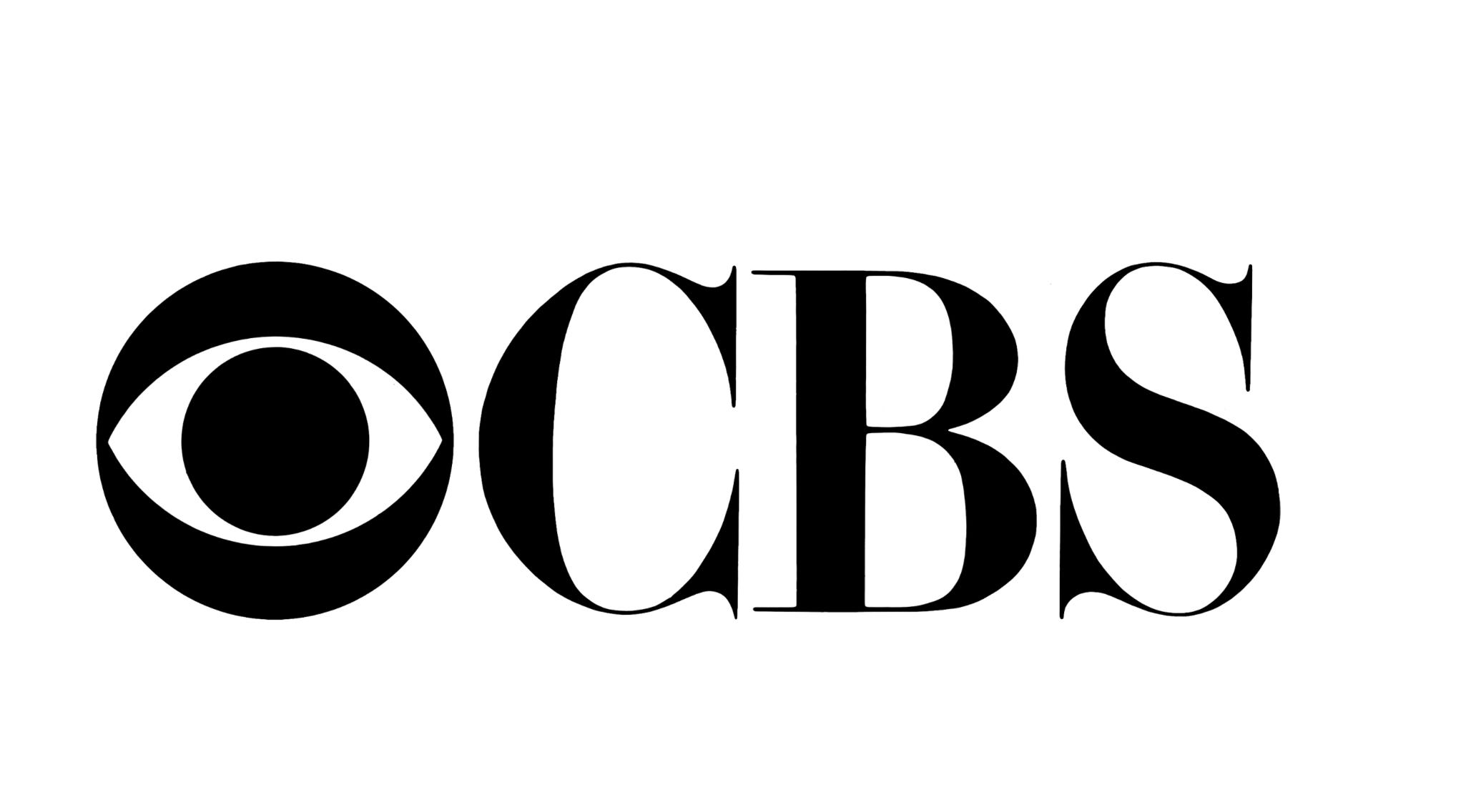 Just wanted to put this out there real quick. CBS’s golf coverage is a fucking joke and today was a perfect example of why. If you tried to watch the golf tournament at Memorial today, you know exactly why. The coverage was tape-delayed because tee times got moved up in the morning due to the weather forecast. So what did CBS do when it’s golf coverage started today? Did they just play the tournament live and go from there? NOPE. They started showing us golf that had been previously recorded and it threw everything off. They never fast forwarded to the live stuff. Ever. All day we were watching stuff that had already happened. And we knew it had already happened because there’s this little thing called Twitter that gives us instant updates from people at the golf tournament. That cannot happen in 2016. It just can’t. So when the tournament went to a playoff between Jon Curran and William McGirt they obviously went to it live, right? STILL NOPE. We had to sit there and fucking watch guys line up putts on the tape-delayed broadcast while in real life there were only two golfers left playing a playoff. It was madness.

Somebody tweeted at me, “Well to be fair, 95% of the people watching probably aren’t on Twitter” and let’s say that’s true. Let’s say 95% of golf viewers are from an older generation so they’re not on Twitter getting the tournament spoiled by tweet updates. Maybe that’s true but the 5% that is on Twitter is a pretty important demographic. That’s the 5% advertisers and sponsors most want to reach so it’s a weird move for CBS to basically give them the middle finger. To go even further, we’re talking about a sporting event. Those should always be live. Always always always. And yes, there is the option to stream it live on pgatour.com, but that’s beside the point. Sports shouldn’t be tape-delayed anywhere. It should be illegal. Whether the people watching are old farts who can’t turn on a MacBook or millennials whose phones are permanently attached to their hands, we all want our sports to be live. It feels super weird watching a sporting event knowing that it’s already finished and a winner has been determined. As I’m writing this, McGirt just won on the second playoff hole and on my TV McGirt is still playing the 18th hole of his Sunday round. Huh?

The most frustrating thing is I don’t really know why this happens. Well maybe I do. I’m sure it has something to do with, “Follow the money.” CBS likely sold commercials for a 4-hour TV block and, with the moved up tee times, they can’t have their broadcast end early cause then all that ad money goes to waste. That’s my best guess. My solution to that? I don’t know. I don’t have one. I’m just a stupid dumpy blogger who wants to watch his sports as they’re happening. Somebody with a much higher pay grade needs to figure it out though. That was a disgrace.