RT- The parents of a man shot in Michigan last year believe his pet parrot witnessed his murder and, in an extraordinary twist, might be mimicking a heated argument leading up to his death. The African gray parrot belonged to 46-year-old Martin Duram, who was shot dead at his home near Newcosta Avenue, Ensley, on May 13 last year, report WZZM13. Duram’s wife also sustained a gunshot wound to the head in the incident but survived. Her husband’s death is still being investigated by Michigan State Police, but no-one has yet been charged over what cops are treating as a homicide. The case is notable for the fact that it took investigators almost an hour to realise that Duram’s wife was still alive, reported MLive.

Please please please please be real. It’s a fucking slow internet day. It’s been a fucking slow internet week. As soon as summer rolls around, it’s a barren waste land.  So I need this to be real. It probably isn’t but I want it to be. I also need it to be real because that would be So. Awesome. Yeah it sucks that somebody got murdered blah blah blah but this is like one of those cheesy court drama shows come to life. A criminal can’t be this stupid, right? God I hope so. Everybody knows. Always kill the parrot. Shoot the parrot like you shot the person. No witnesses. Especially no animal witnesses who are famous for being able to repeat what people say. That bird has to go. I hope this is the reason killer goes to jail. Can you imagine that evidence being presented in a court of law? He/she did everything right except for not putting a damn bullet in that damn parrot. 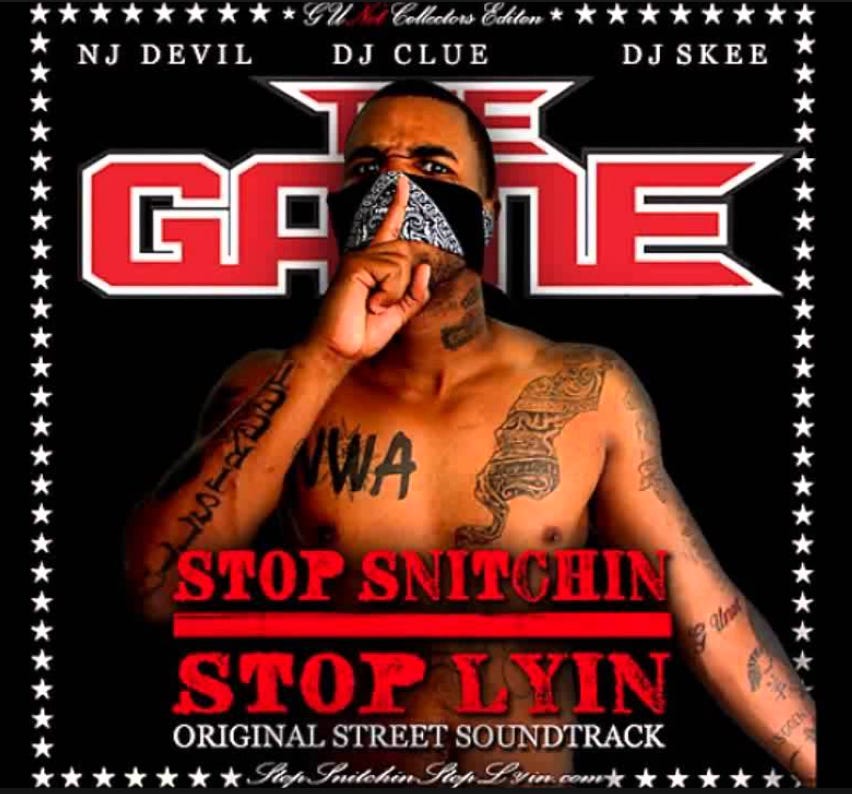