NYDN – The father of a woman slain by a convicted Ohio serial killer lunged at his daughter’s smirking murderer during a sentencing hearing Thursday.

Michael Madison, 38, received a death sentence moments before Van Terry dove over a table to grab at Madison’s face and throat, the Cleveland Plain Dealer reported.

I know those cops and courthouse security were just doing their jobs, and I know how important the legal system is, and we can’t just have vigilante justice all over the place blah blah blah. But come on – how do you break that up so fast? I mean the guy murdered his daughter. He was just convicted. It’s not alleged anymore – he did it. And he’s sitting their smirking at you while you break down in tears. Who the hell wouldn’t react like this? 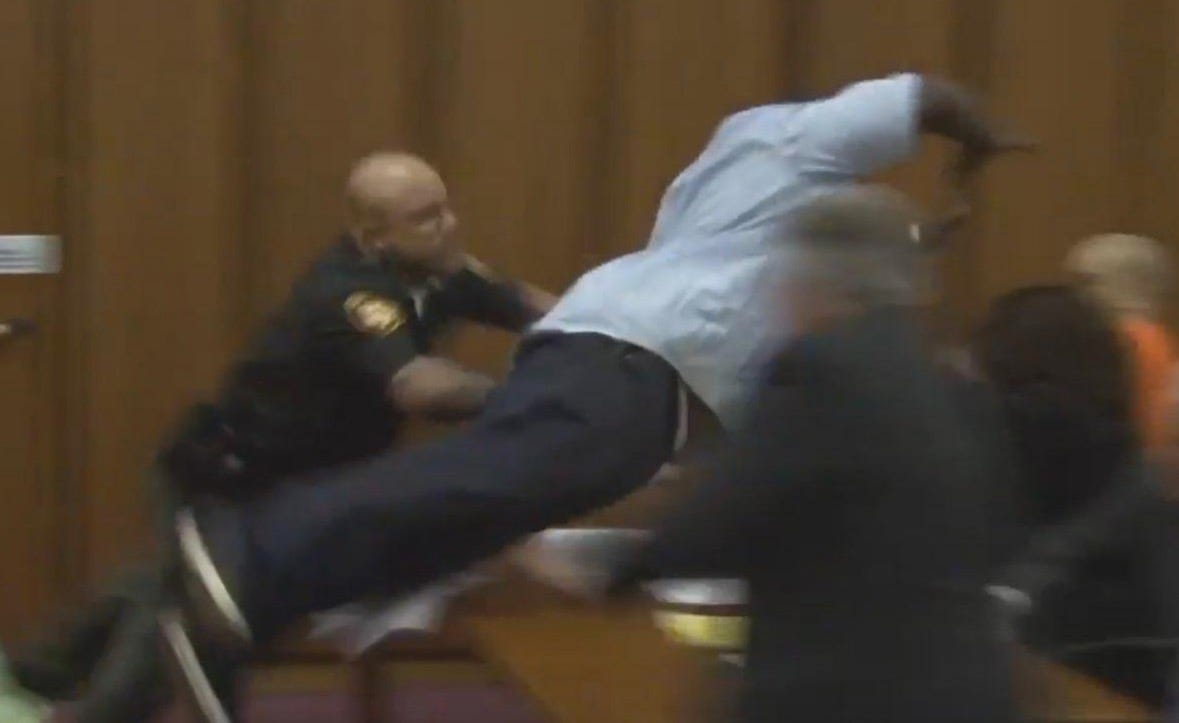 “How are you doing, your honor, my name is Van Terry, father of Shirellda Terry,” he said at a podium in the Cleveland courtroom in a video of the hearing published by the newspaper. “Right now, I guess we’re supposed to, in our hearts, forgive this clown.”

He then turned around and looked at Madison sitting next to his lawyers.

Terry started, “He touched our families, taking my town …” and trailed off before leaning on his elbow and staring at Madison for a few seconds. Family members told WJW-TV Madison was smiling and taunting his three victims’ loved ones during the hearing.

Terry pushed the podium away and threw himself at Madison, getting bear-hugged by a courtroom bailiff in the process. Several bailiffs subdued Terry as audience members cried out “No! No! No!” and “Oh my God!”

How do you not like, pretend you’re getting an important police call on your walkie talkie and turn around for a few seconds? Or accidentally whiff trying to pin his arms down for 10-20 seconds while he gets some shots in? 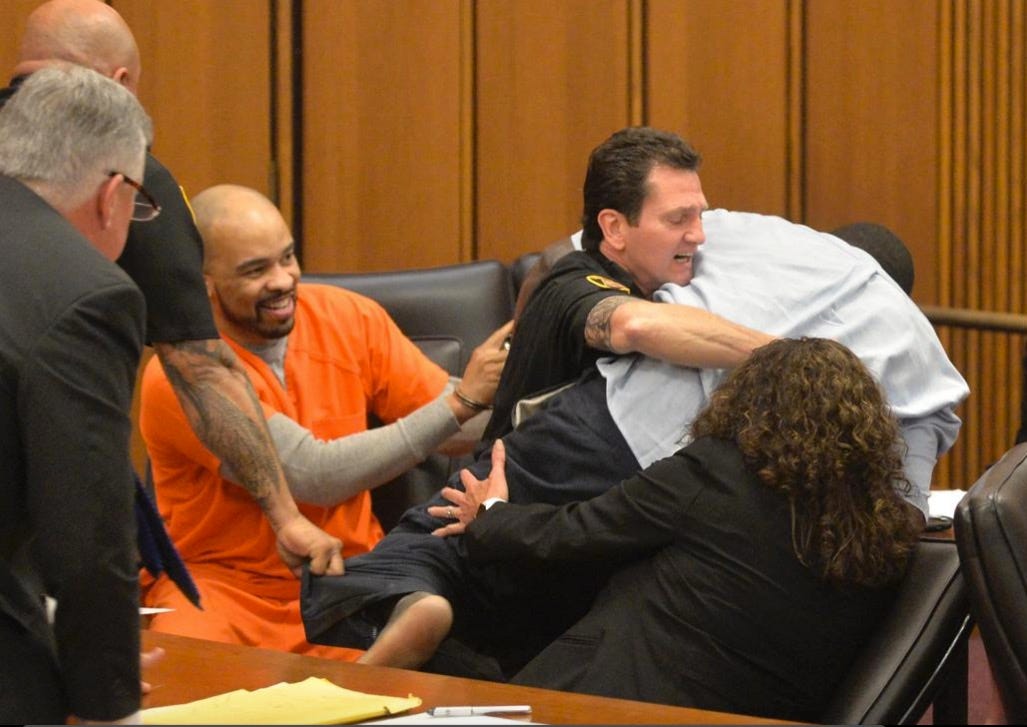 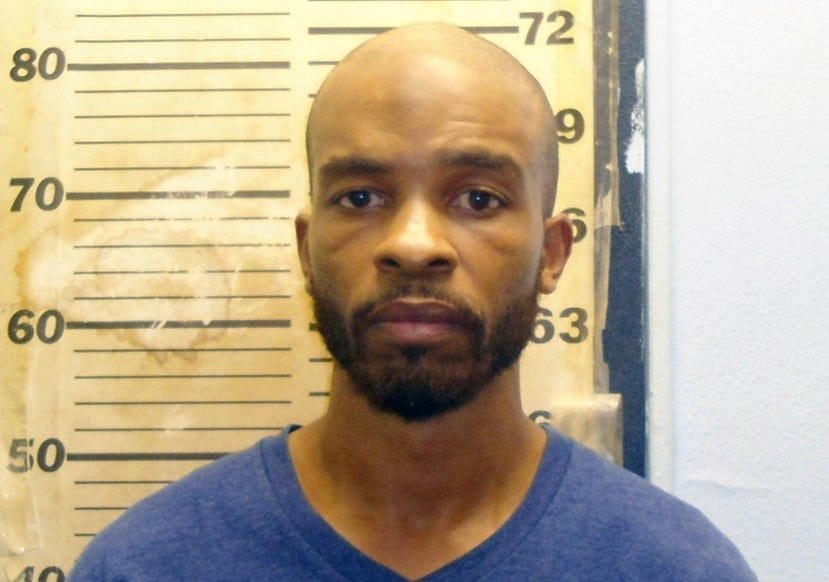 Terry’s daughter was 18 years old when investigators said Madison killed her in 2013. The sex offender was convicted last month on charges that he killed her and two other women, 38-year-old Angela Deskins and 28-year-old Shetisha Sheeley, and dumped their bodies in trash bags near his East Cleveland apartment.

Madison’s case drew national attention two years after the conviction of Anthony Sowell on charges he killed 11 women whose bodies were found at his Cleveland home.

Just don’t think I could cut it in that profession. Probably would held the guy down myself while the dad pounded his face into a pulp.