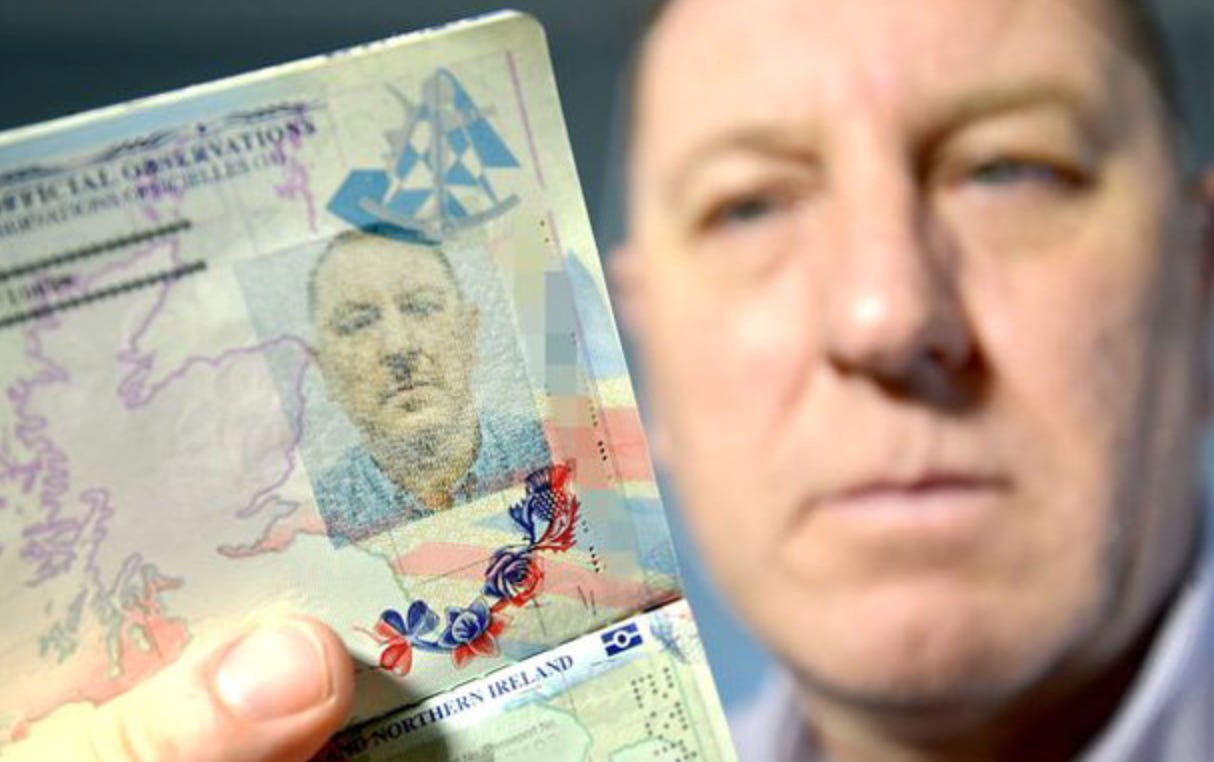 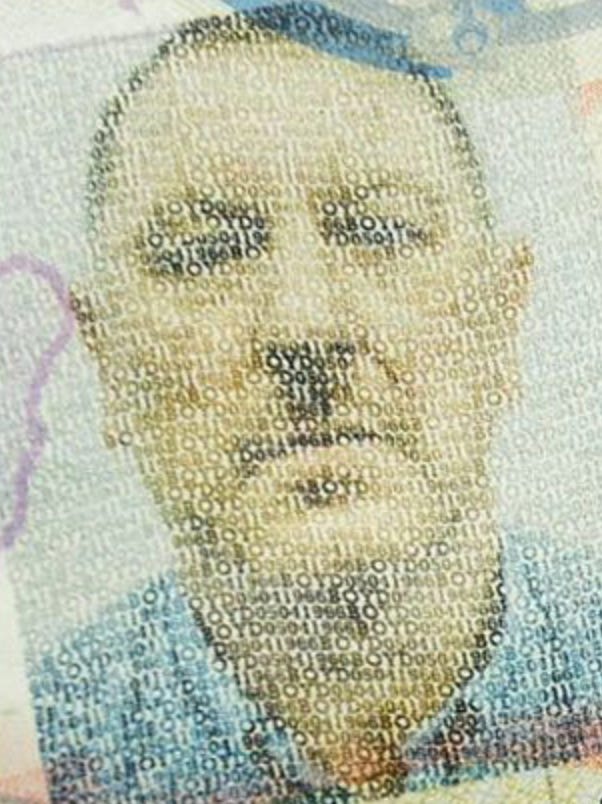 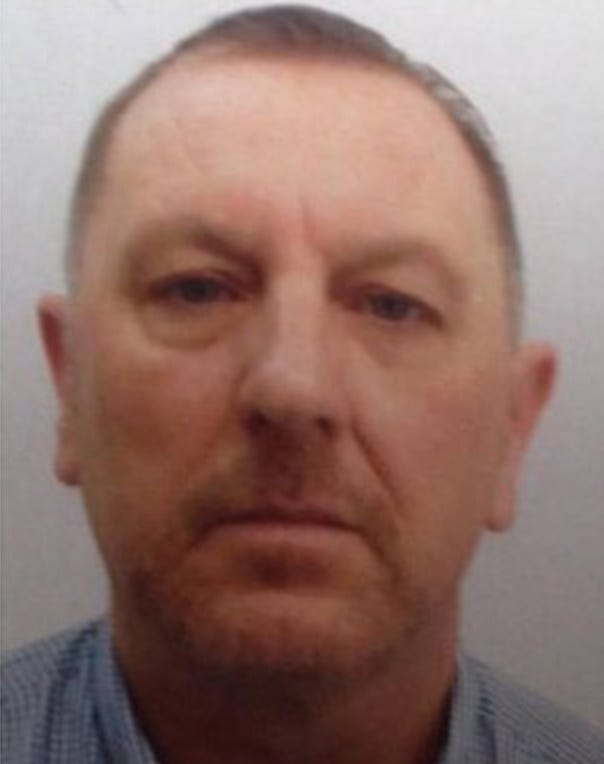 Manchester- Passport officers are investigating after a man was left looking like Hitler in his passport photo. Stuart Boyd, 50, was distraught after opening his newly arrived passport to find he looked a dead ringer for the Nazi leader. The Salford man had ordered his passport on May 22 after booking a holiday to the Greek island of Rhodes in July with friends. The document arrived exactly one week later, but the former paramedic was dismayed to find his reproduced photograph made it look like he had a menacing toothbrush mustache. Stuart, who now works in public transport, told the M.E.N: “I was really angry when I saw it. I was distraught, really. I just thought, ‘Oh, for God’s sake, I have to have this for 10 years and they can’t even get it right. I wasn’t really sure of the process of how to change it so I posted a picture of it on Facebook.”

The only explanation for this is somebody at the passport place is messing with this guy. Where else would that Hitler-esque mustache have come from? The guy doesn’t have a mustache. It materialized out of thin air. Somebody at the passport office was for sure like, “Hey doesn’t this Stuart Boyd fella kinda look like Adolf Hitler? Look, oh now that I added the Hitler mustache the guy looks EXACTLY like Hitler” and then the guy forgot to undo his drawing and bam that guy is Hitler on his passport. I just wouldn’t travel. That’s my solution. It’s as simple as that. I don’t need people telling me I look like Hitler every time I’m getting on a plane. Or you go the other way with it and just own it. Lean into the Hitler wave instead of running away from it. “Don’t I look like Hitler on my passport? LOL.” Something tells me that’s not going to work out very well but it is an option.

By the way, I can’t say I understand this logic of getting a new picture

I wasn’t really sure of the process of how to change it so I posted a picture of it on Facebook.”

I don’t think posting it to Facebook is gonna do anything except make it go viral and make people call you Hitler more.

And, of course, people on Facebook were insufferable per usual

Friends were quick to stick the boot in.

One friend, Ruth Armstrong Carooppunnen, posted on Stuart’s Facebook page: “That is Heil-arious!”

Another friend, Glenn Hughes, commented: “What’s the problem? It looks al-Reich to me.”