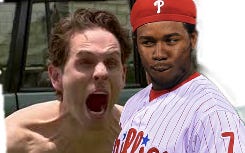 Maikel Franco has been an enigma all season. He gets red hot for a very short period of time and then shits the bed. I know it doesn’t help when you have Ryan Howard hitting behind you for 90% of the season. In any event, Franco was supposed to peak so hard this year that everyone in Philadelphia was supposed to feel it. On the contrary, Phillies fans, he’s been as effective this season as a leprechaun trying to escape a glue trap. 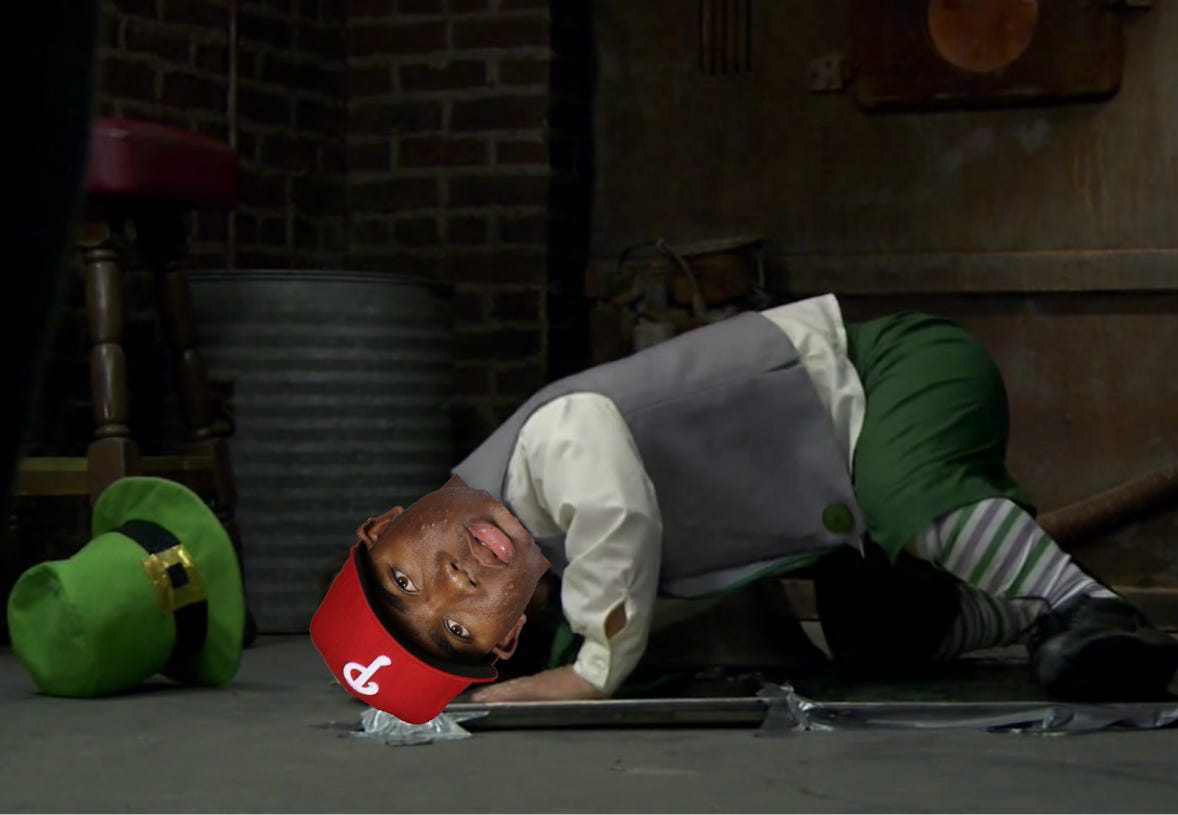 Let’s break down some of his numbers that the homers over at Fangraphs are kind enough to grace a nerd like myself with.

What is the common denominator in all of those pitches to Franco? The outside pitch has been his krptonite all season and he refuses to hit anything the opposite way. This is our 3 hitter and the future of our offense hitting little dribblers on hitter’s counts. What this tell’s me is that Franco’s plate discipline has completely gone out the window and he is bringing the offense down with him. With Odubel getting on base as much as he does, the .258 Batting Average with RISP by Franco provides literally nothing to the team. The offense revolves around you Maikel. Hitting coach, Steve Henderson should know this and should be putting his primary focus on feeding Maikel pitches on the outside corner. The rest of the offense can fend for themselves at this point, we need Maikel to show up.

Hey Steve, I just did your job. Boom roasted.