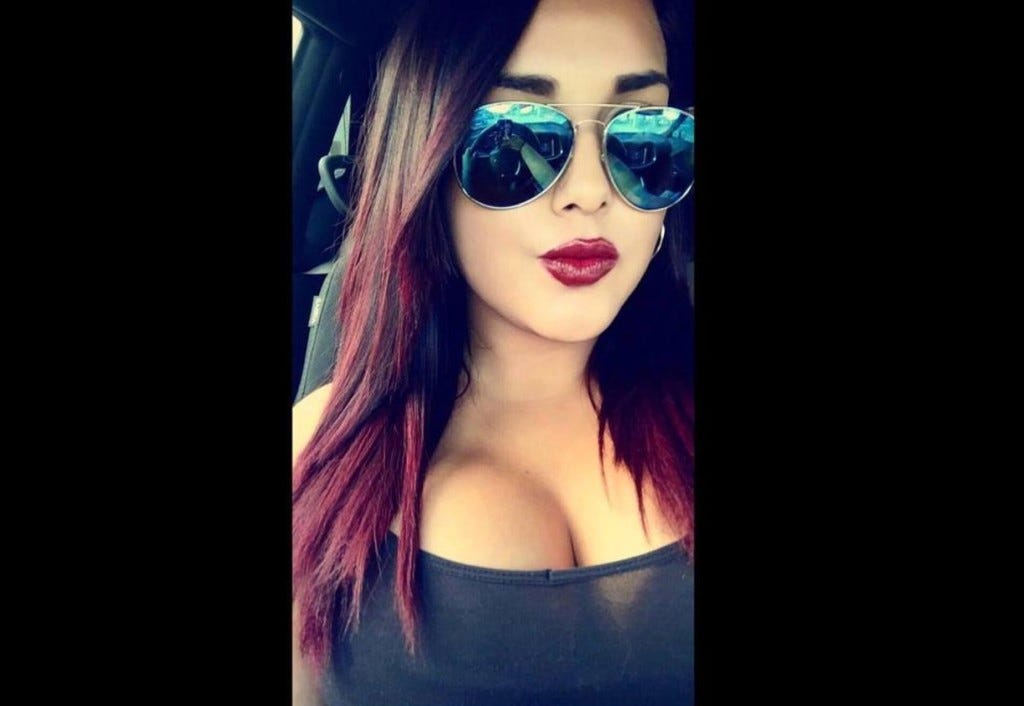 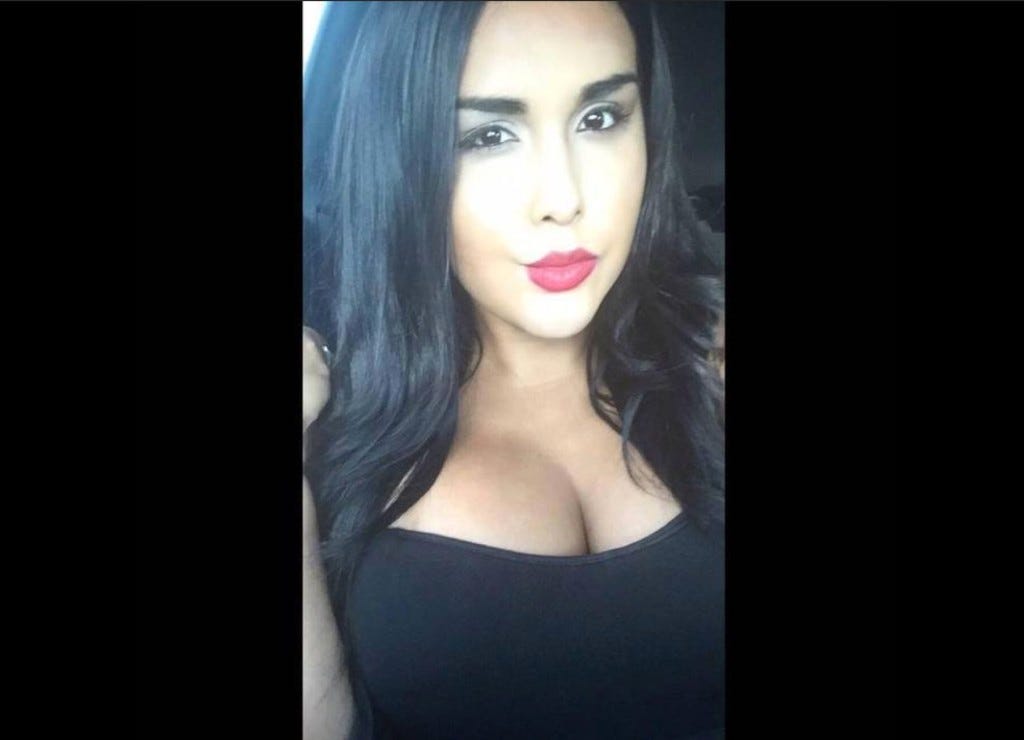 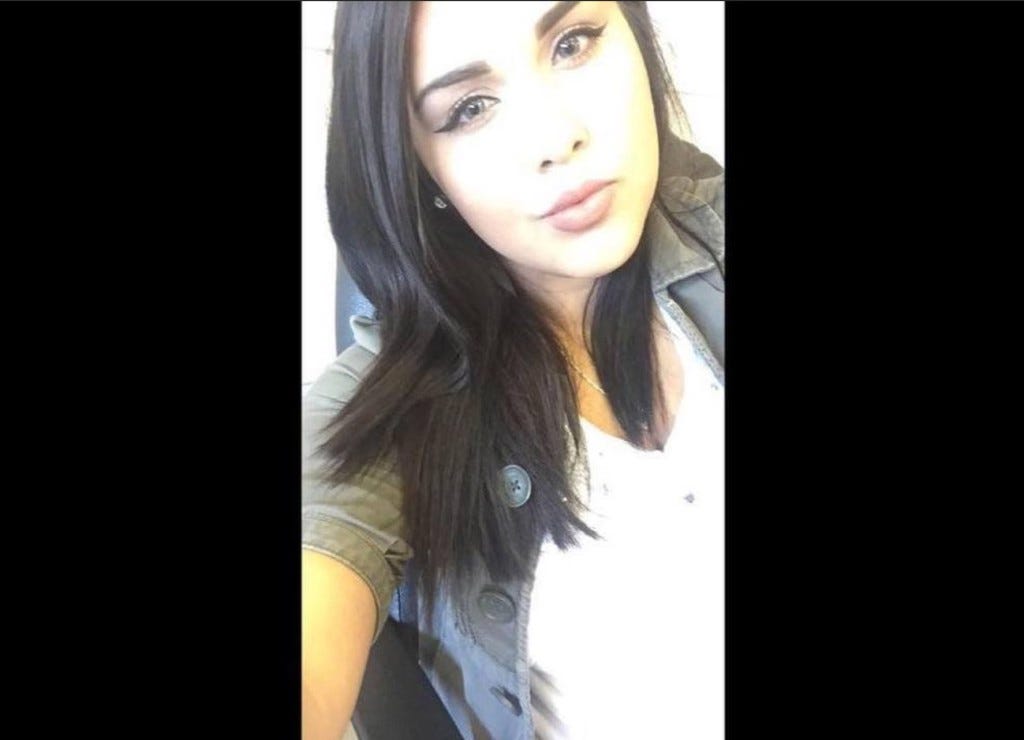 Click2Houston – An Aldine Independent School District peace officer was assigned to investigate an improper relationship between [24-year-old teacher Alexandria] Vera and a student at Stovall Middle School, according to the District Attorney’s Office.

Vera told the officer that she first met the student during a summer school session. The DA’s office said the student tried to communicate with the teacher on Instagram. She later sent a message to the student after he didn’t show up for class, which led to the student asking for her phone number, prosecutors said.

Vera said the student asked if the two of them could hang out and she agreed, according to court documents. She told an officer that she drove to the student’s house to pick up the boy, and they drove around and kissed in the car, court documents say.

Vera said the student’s parents not only knew about the relationship, they approved of it and allowed the teen to spend the night at Vera’s home in Spring, where they engaged in sex on a regular basis, according to court documents. She told an investigator that she would drop him off at home in the morning so he could catch the bus to Stovall Middle School, prosecutors said.

Court documents said Vera had an abortion because she got nervous when Child Protective Services showed up at school in February to question her and the student about their relationship. The DA’s office said Vera denied the relationship then.

The last few years have been much tougher on the female teachers who are banging students with more women, even the attractive ones, seeing prison time recently. And even if she didn’t make the first move, this chick is definitely a creep for picking an eighth grader up and driving around making out with him. But it seems to me like if the parents are allegedly signing off on it, you’ve got a very different situation. You’ve got this kid sliding in Instagram DMs, the parents basically signing permissions slips for him to go lay some pipe on her, and her of course being the willing recipient of not only Junior Mints dick but also letting the kid bareback it and blow loads all over. That’s a real team effort to get this kid laid, throw all of them in jail or none of them in jail. Even the baby if it hung around. Life begins in the ballsack bro, you knew what you were swimming towards.

Obviously people have beaten into the ground the “Well of course that kid actually want to bang her since he’s a teenage boy so it’s actually consensual” argument but overall it really does seem like there should be one of those famous “pronged test” things courts like to do to determine if the teacher gets jail time for cases like this. 1) Did the kid make the first move? 2) Was the teacher banging just this one kid? 3) Was there some sort of courtship going on or was it just banging? 4) Does she seem like a woman who could have sex with a normal adult man if needed? If she passes all four, she should probably still get banned from teaching, hanging around in playgrounds, or watching Teen Nick ever again just to be safe but she shouldn’t be going to jail for years. It seems like there’s a difference between some lovestruck idiot woman with low standards and an abusive sex offender when it comes to hormonal boys who’d fuck a bear trap if it had tits attached to it.

You can see more about this story (read: look at more pics of the teacher) at Click2Houston’s site. You may also realize why I conservatively went with “busty” instead of “hot” or “smokeshow” in the headline when you go there so I’m sorry for the David Blaine-esque pageviews sleight of hand.