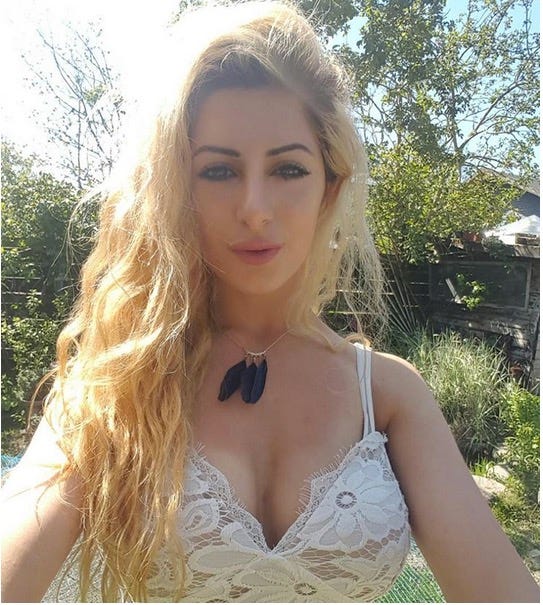 VICE – Joanna Palani was only 22 when she left her comfortable life as a college student behind in Denmark to join up as a YPG and Peshmerga fighter on the frontlines of the war in Iraq and Syria. She tells us how ISIS soldiers are “easy to kill,” but Assad’s troops are much harder.

…Most of the women and girls who have travelled to the battle have done so at the grooming of ISIS recruiters. Joanna Palani, a 23-year-old politics and philosophy student from Copenhagen, went to fight for the Kurds; first for the People’s Protection Unit in Syria (the YPG) and then the Peshmerga, the Western-trained and backed army of the Kurdish Regional Government. The Peshmerga (Kurdish for “one who stands in front of death”) are credited with playing a role in both the toppling of Saddam Hussein and the capture of Osama Bin Laden, and are gaining significant if slow victories over ISIS in Iraq.

…In the early autumn of 2014, she left college and headed to fight in Syria for the Kurds. Palani wanted to help defeat ISIS and Assad and, as she puts it, “fight for human rights for all people.”

Ah, the college gap year. A time for kids who “just aren’t ready yet” to take some time, to find themselves, to travel the world on their parent’s dime, to write in their journals and explore who they are as a person.

Or, if you’re Joanna Palani, a time to travel to the frontlines of Iraq and Syria to kill as many ISIS terrorists as humanly possible.

I think I’m in love? 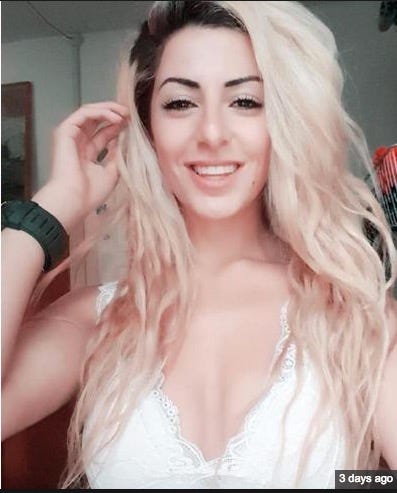 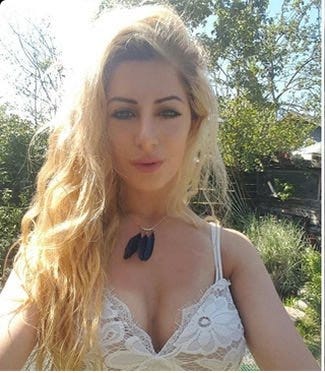 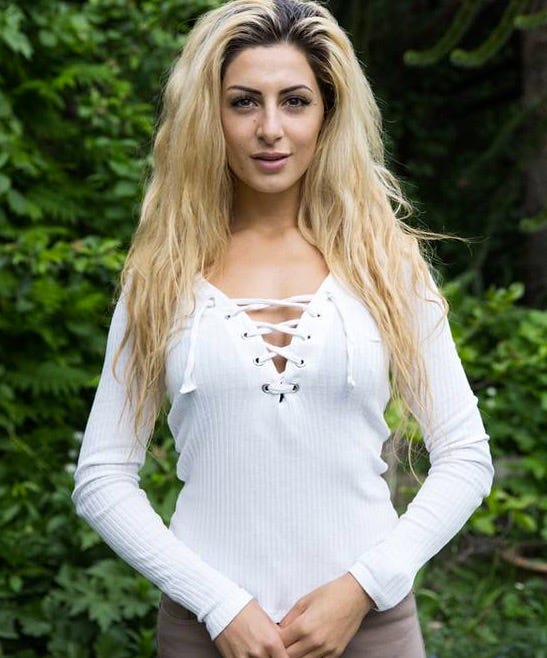 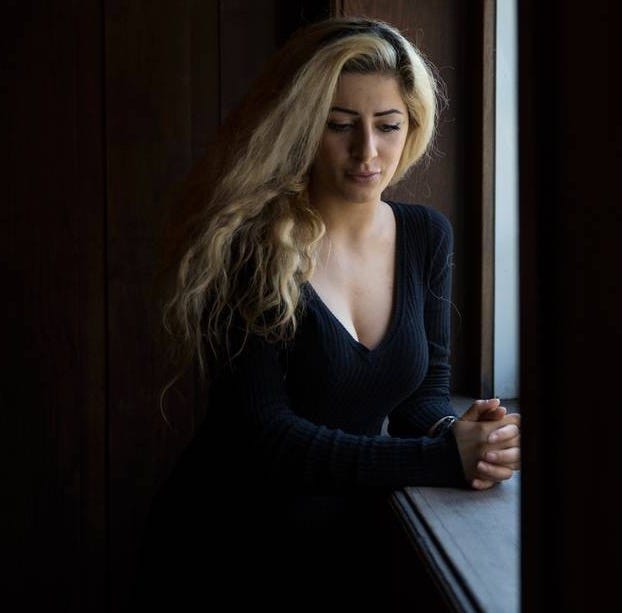 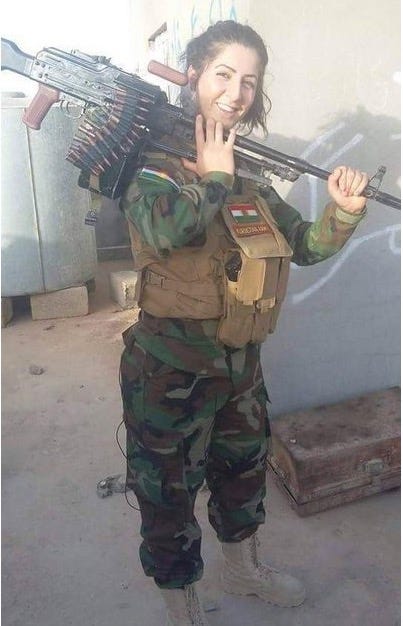 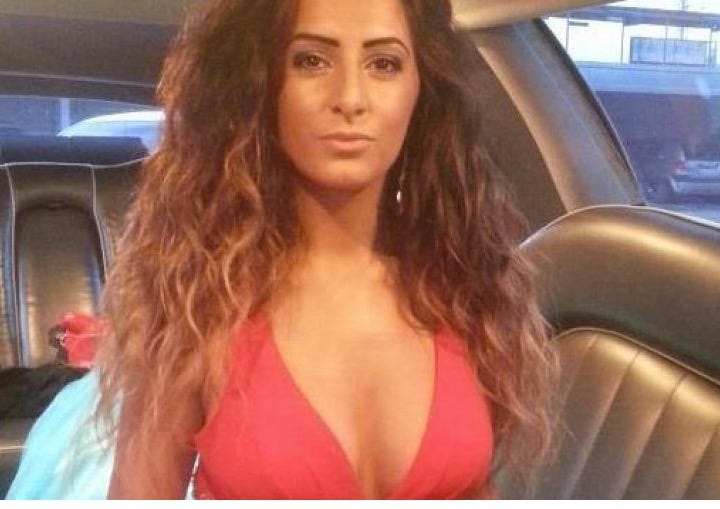 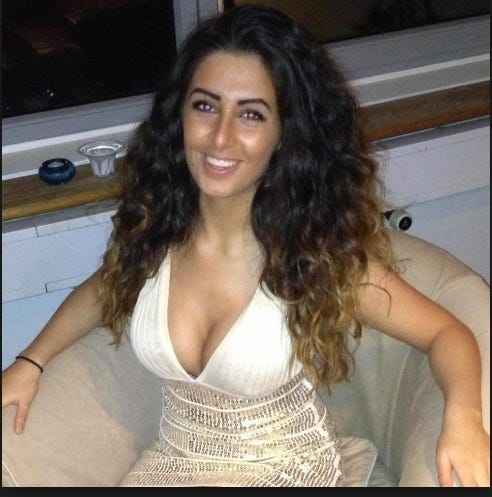 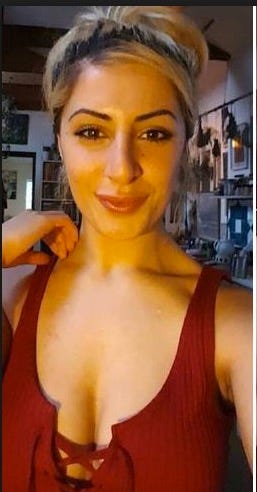 Could be hanging upside down with her mouth firmly wrapped around the tap of a keg 6 days a week. Instead she’s out on the battlefield shooting terrorist scumbags in the face. College Smokeshow Badass of the year.