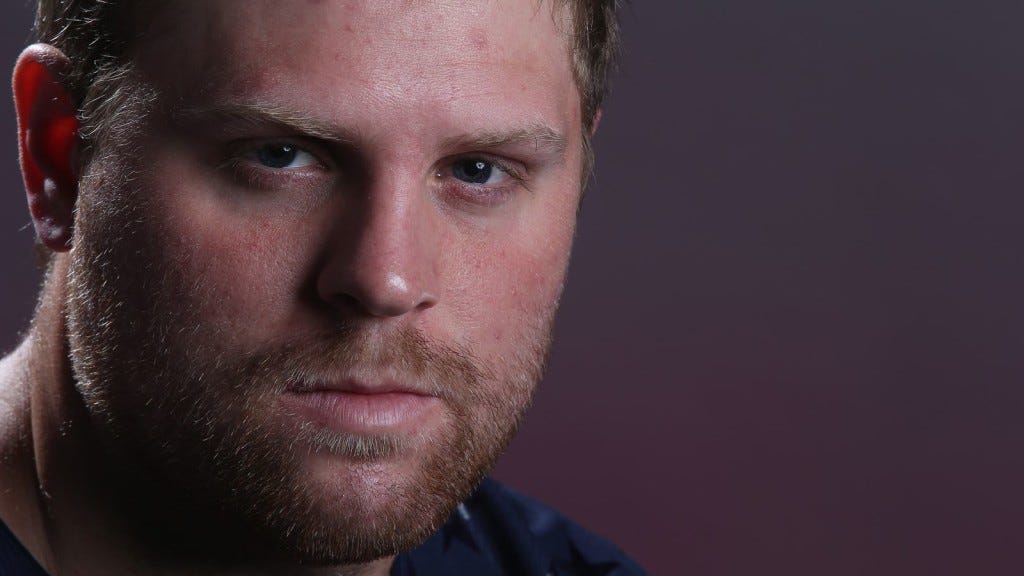 The final rosters for the 2016 World Cup of Hockey were announced yesterday as each team had 7 more additions to make to their initial rosters which were announced back in March. Here’s the squad that USA Hockey will be rolling into Toronto with come September.

The 7 additions from the 16-man initial roster are Erik Johnson, Jack Johnson and Matt Niskanen on defense. And then David Backes, Ryan Callahan, Brandon Dubinsky, Derek Stepan and James van Riemsdyk at forward. When you look at this roster, you see a couple of things. 1) You see a team that looks like they are going to be just as successful as the US team at the Sochi Olympics. And 2) you see the glaring ommission of one Mr. Phil Kessel in the mix. You also see one of the more underrated players in the league in Kevin Shattenkirk getting passed over in lieu of both the Johnsons and Matt Niskanen, but that’s neither here nor there. The real issue here is that for some god forsaken reason, USA hockey thought that Phil Kessel couldn’t help them in this tournament. THIS Phil Kessel couldn’t help them in the tournament. 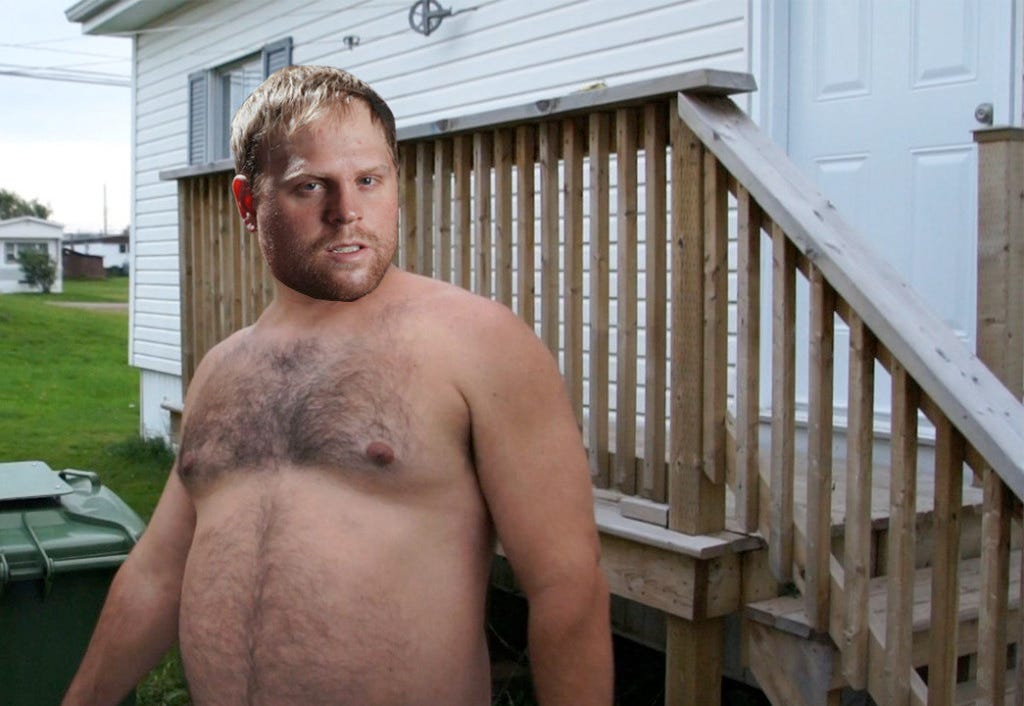 Phil Kessel has 18 points so far these Stanley Cup Playoffs on 9 goals and 9 assists. Ryan Callahan had 28 points in the entire regular season. Hell, Kessel almost had just as many goals this regular season as Callahan had total points. And don’t get me wrong, I like Ryan Callahan. I get what USA Hockey is trying to do here. They put players like Abdelkader and Callahan on the roster because it gives the team a little grit. Kessel is a pure sniper and a pure goal scorer, but he’s not the grittiest player in the world. And I guess that’s what USA Hockey was looking for when putting together this roster. A team that is going to grind it’s way through this tournament. And what a fucking crock of shit that is because they are going to get SMOKED. All caps, baby. Team USA is going to get demolished this tournament and it’s going to be a sad sight to watch.

And sure, maybe part of me is really upset over this Kessel snub because I just want to see more of the fat man play. I’ve said it plenty of times before, Phil Kessel is the living, breathing (heavily) version of the American Dream. He’s the most common man in all of professional sports. He said fuck it to eating healthy. He said fuck it to training the right way. He skipped all the difficult parts of becoming a professional athlete yet still managed to reap all the benefits. He’s got speed, he’s got a crazy release on his shot, and there’s nothing to not love about him. But sure, there are 13 more American-born forwards that are better than him… Shaking my goddamn head.

In my very humble opinion, the top 4 teams at the World Cup are going to be Canada, the North American 23U team, Russia and Sweden. All of these teams had their fair share of snubs as well but that’s more because the talent is just way too high. Like would PK Subban and Kris Letang be on the intial 16-man roster for Team USA? Of course they would. But they didn’t even make the cut for Team Canada. Same thing goes with some of the young defensemen from Sweden. The entire country decided to fall in love with and idolize Niklas Lidstrom at the same time. So now they have an overload of talent on defense. These are all problems that you want to have. But when you don’t have an overload of talent yet still decide to leave off one of your most talented options like Phil Kessel, well then you’re fucking up. But seriously, this North American Young Guns team is going to be siiiiiiiiick.