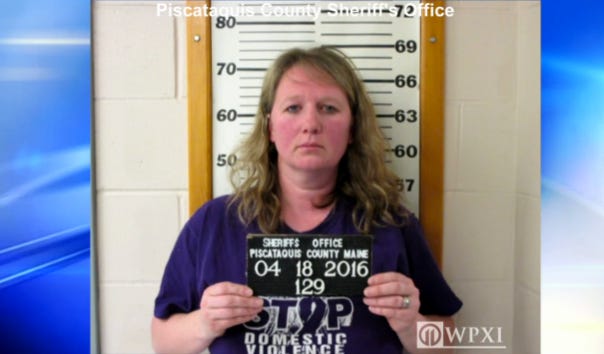 WPXI - A woman in Maine has been charged with shooting at her husband during an argument, but it’s what she was wearing when she was arrested that is surprising. Emily Wilson, 38, was booked on domestic violence and weapons charges after the fight. In her mugshot, she is wearing a T-shirt that says “Stop Domestic Violence.” Police reported that Wilson and her husband were arguing over his alleged infidelity when she began waving a .45-caliber handgun around their bedroom, eventually firing a shot into their mattress. The husband called police. 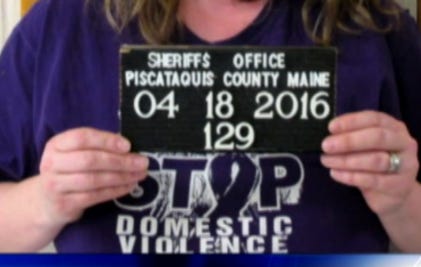