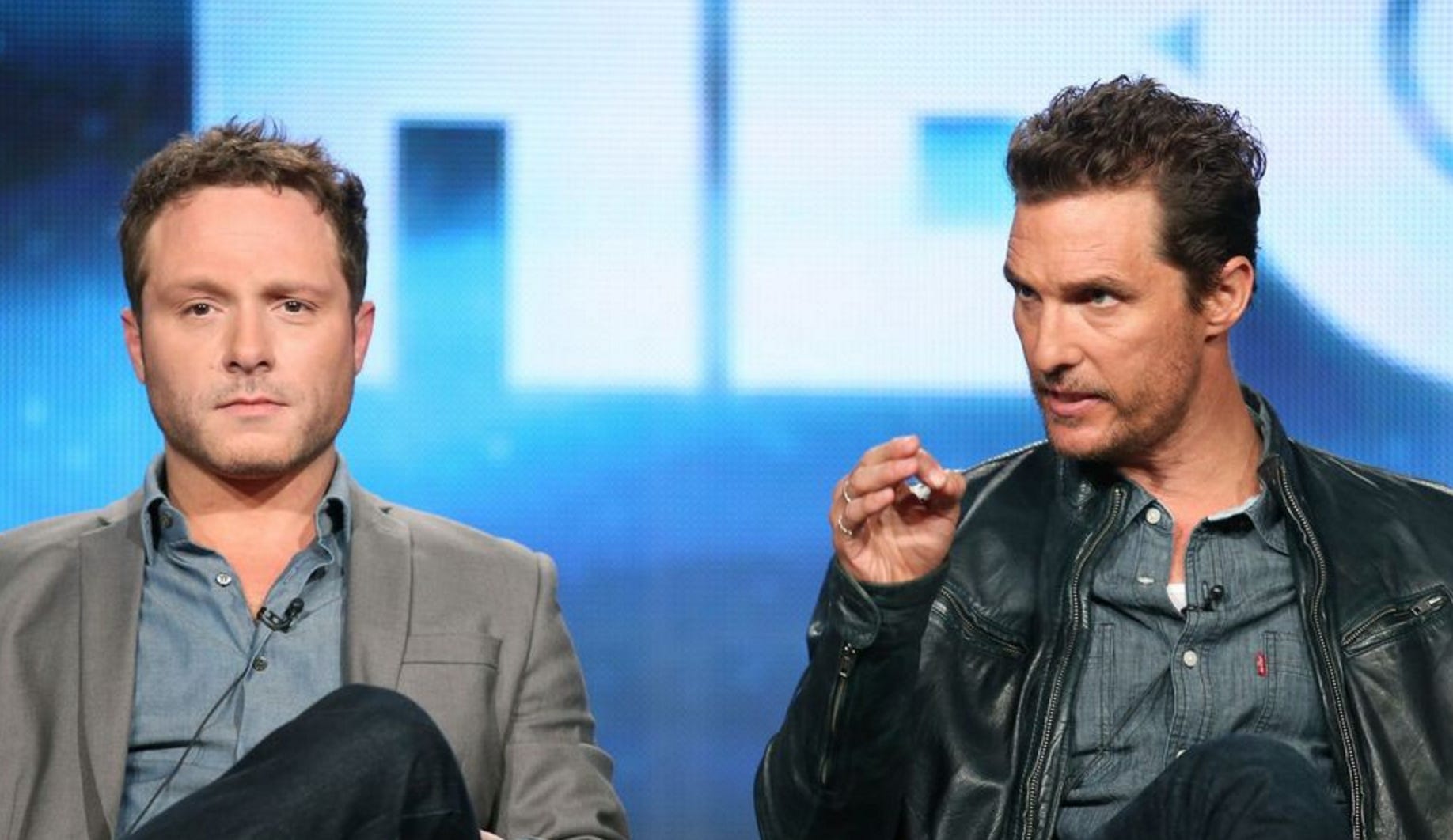 New Republic – On Wednesday Vulture flagged an item buried in a recent Hollywood Reporter profile of HBO’s new programming head Casey Bloys: There are no plans for a third season of the show. This isn’t a total shock. As Vulture points out, TD creator Nic Pizzolatto is on record saying he only wanted to do up to three seasons. HBO is trying to figure out how to deal with cord-cutting, and a new season of True Detective would almost certainly be very expensive, despite the fact that the show’s first two seasons have both been relatively short at eight episodes each. Finally, there’s the fact that the show’s second season was an incoherent mess, hated by both critics and consumers and doomed to go down as one of the dumbest seasons of any supposedly highbrow show in television history. Still, I suspect that history will look kindly on True Detective. The show helped pioneer the short season format (in the U.S., at least), which is something for the TV textbooks. But more importantly, the fact that it led a short life will probably lead to a degree of nostalgia. Call it the Twin Peaks effect—a mysterious and often maddening television show blasts off with an enormous amount of promise that it can never quite deliver on, turns in a mediocre second season, dies, and becomes a lasting cult phenomenon.

Well there you have it. The end of the True Detective saga. 2 quick seasons and it’s a wrap. I think fans of the show got excited by the prospect of 5 or 6 or 7 or how many seasons of some deep, dark, psychological thriller type shit. The “anthology series” idea was new and hot at the time and True Detective was leading the charge. The thought of new plots and new actors season after season was awesome. Speculating about who would replace Woody and McConaughey was one of the funnest things on the internet.

Then season 2 sucked and Nic Pizzolatto was basically outed as a fraud and a 1 trick pony and now its over. Cuncel da Tru Detictive. Rust, Marty, the Yellow King and all of Season 1 was like the Shane Spencer of television. Everyone anointed it the greatest of all time and then the sophomore slump hit and by year 3 career totally over.

Cant wait to see what Nic Pizzolatto does next. Not in a “I’m excited to watch his new project!” sort of way. More like I cant wait to see this dude come up with some shit that he thinks is so deep and revolutionary and entertainment genius even though it probably really sucks.