‘Under The Gun’ is a documentary about gun rights. Katie Couric serves as the film’s interviewer and, in the doc, seems to prompt this powerful moment in which pro-gun interviewees appear speechless after a tough question:

However, pro-gun peeps are pissed. They’re screaming about “deceptive editing” following the release of the audio tape from the film, which shows the question is actually met with immediate response:

First off, had no clue Santa was a big pro-gun guy. That’s not in any of the songs. He definitely gives off an anti-Katie Couric vibe and, given the context, I’d be careful if I were her. 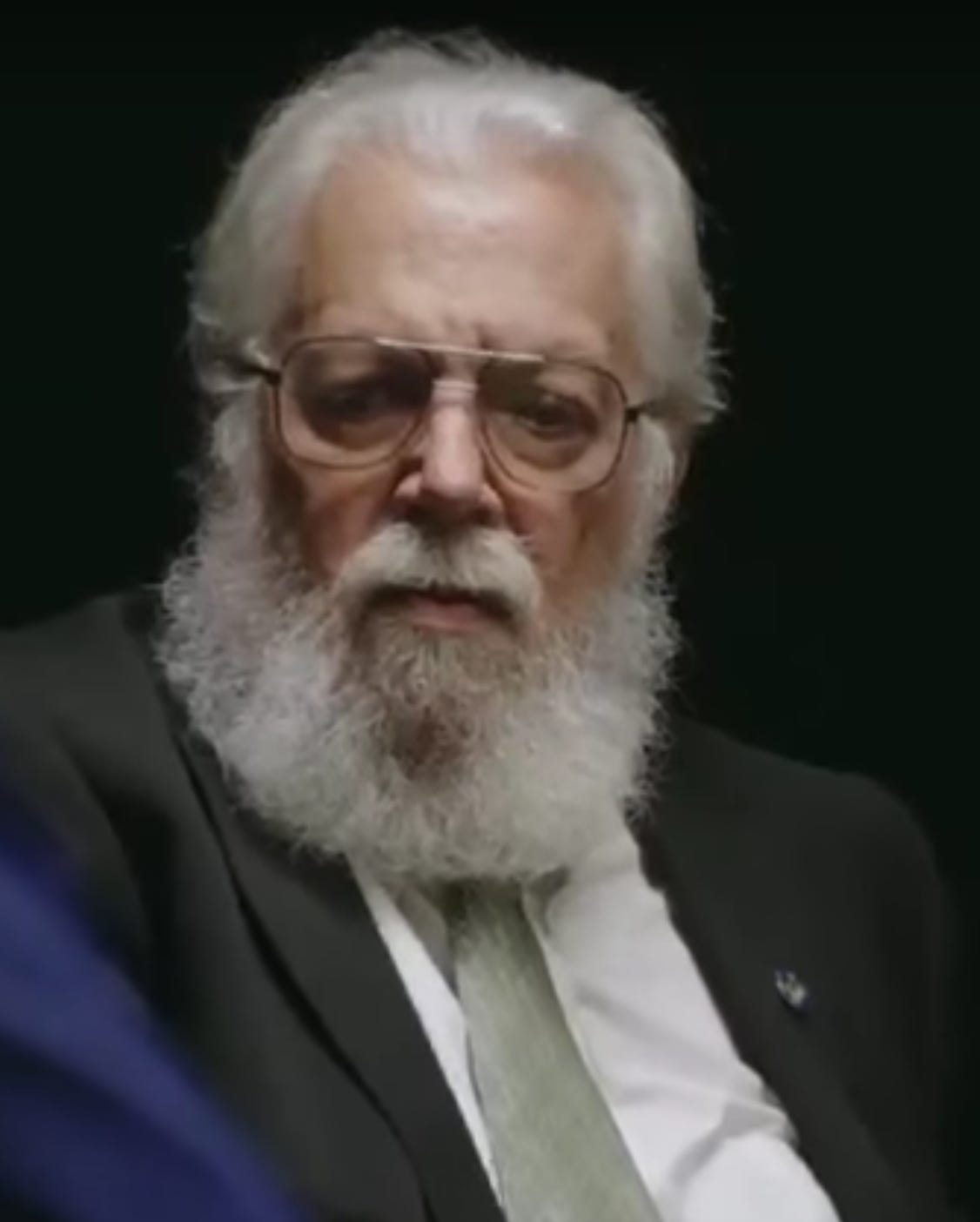 Whole thing is not a great look for Couric. This was obviously intentional. Going silent after a tough question is the ultimate GOTCHA moment in any interview. If a commentator (especially on a political show) does 3 or 4 seconds of silence, all sorts of internet hell rains down on him/her for the moment he/she got schooled. And here we’ve got a whole table of gun lovers and they edited in TEN SECONDS of silence!? Baaaad look.

Love how the film director, Stephanie Soechtig, played the old “wait what, that made them look bad??” card.

“I never intended to make anyone look bad and I apologize if anyone felt that way.”

No professional director on the planet would misunderstand how this comes off. Obviously Katie Couric is taking most of the heat for this because she’s the big name. I have no clue how editing works, and I highly doubt Katie was gritting it up in the control room (#GritWeek2016) making these edits, but her and everyone involved knew EXACTLY what they were doing here.

Regardless of how you feel about guns, this should reinforce your deeply skeptical view of the media. These fuckers are crooked as shit and the power they possess in controlling story narratives is MASSIVELY influential. Sad!

The only name you can trust to bring you your information is Riggs (with the exception of when my St. Louis teams get eliminated and I lash out at people on Twitter; I am not to be trusted then).