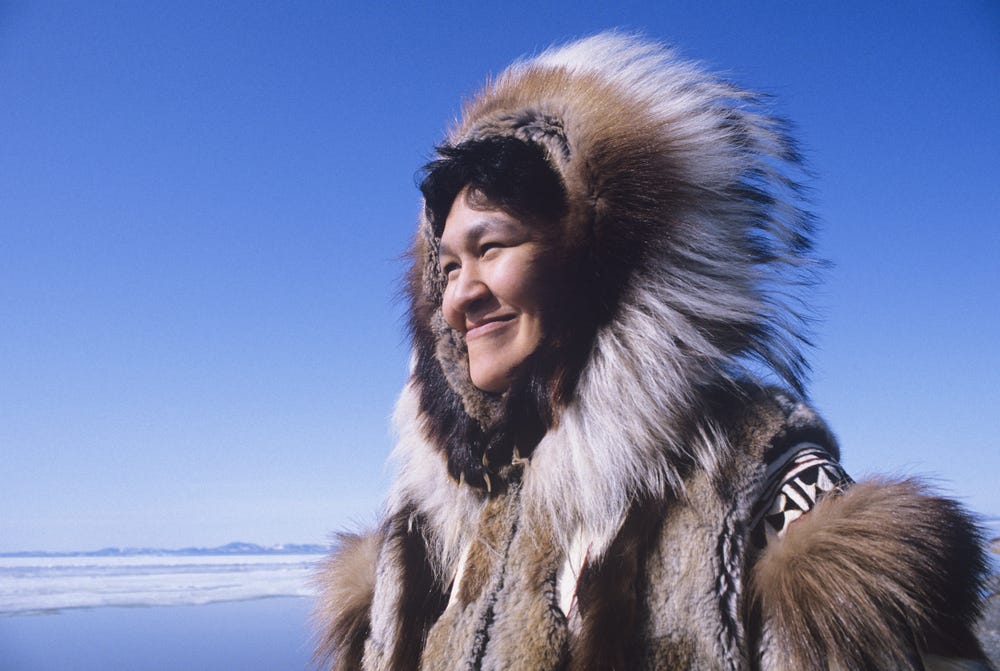 Alaska Dispatch News – Changing attitudes toward the word “Eskimo” were recognized at the national level on Friday when President Barack Obama signed legislation that replaced that term with “Alaska Native” in federal laws.

The measure, HR 4238, ditches several terms that have fallen out of favor, or are considered offensive, from the wording of the Department of Energy Organization Act and the Local Public Works Capital Development and Investment Act of 1976.

The change reflects the pushback against the word Eskimo in Alaska in recent years — plus the fact that the term doesn’t encompass all the many different groups of indigenous people here. Especially among younger Alaska Natives, people have been shifting away from the term.

“When we were labeled Eskimos, that labeled us as less than human to white Americans,” said Ronald H. Brower Sr., an instructor at the Alaska Native Language Center at the University of Alaska Fairbanks.

Well on the surface this seems sort of out of left field and probably a very confusing situation for men now unfamiliar with what they’re supposed to call other bros who’ve ejaculated in the same person as them. But the root of it comes from the fact that there were different types of aboriginal people who all got lumped in as Eskimos so they’d prefer to be acknowledged as such. And the Google etymology of the word seems a little iffy:

Calling them “People who wear snowshoes” seems a racially tinged, you twist that into “Snowshoe lover” and all of a sudden it sounds like something James Woods in Ghosts of Mississippi might have been shouting. Plus check out some of these Shutterstock images of eskimos and tell me it doesn’t feel a bit like seeing Chief Wahoo’s relatives being exploited in another region: 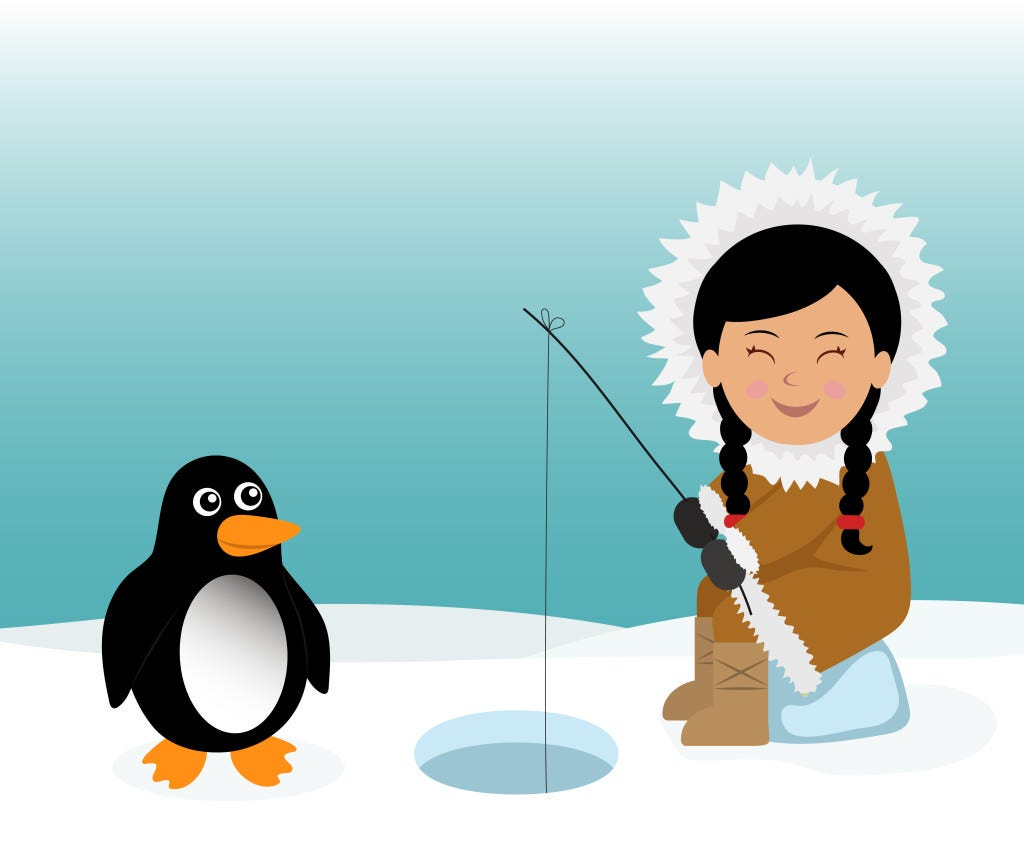 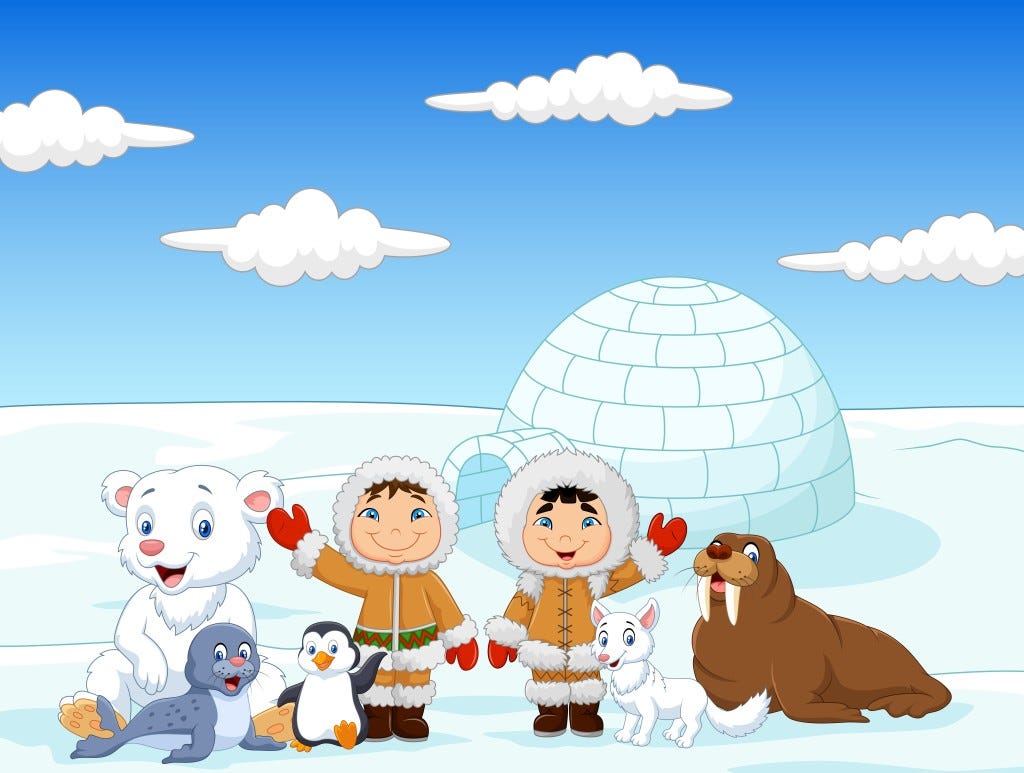 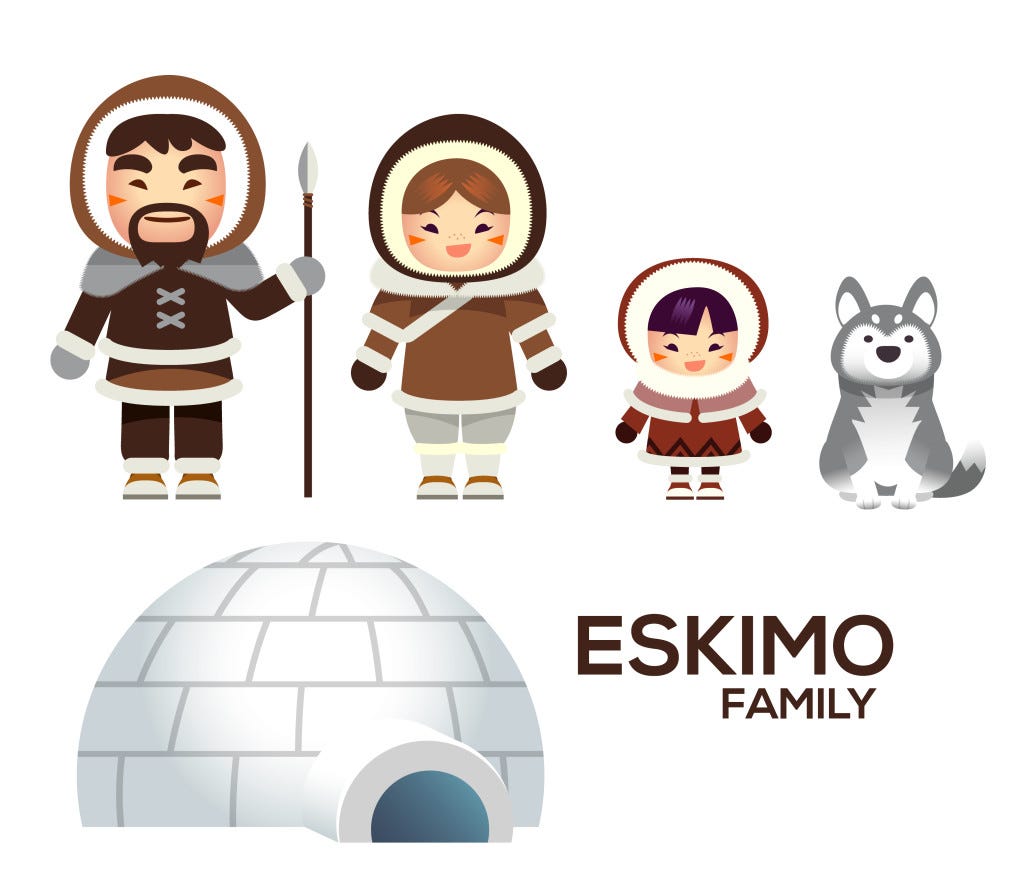 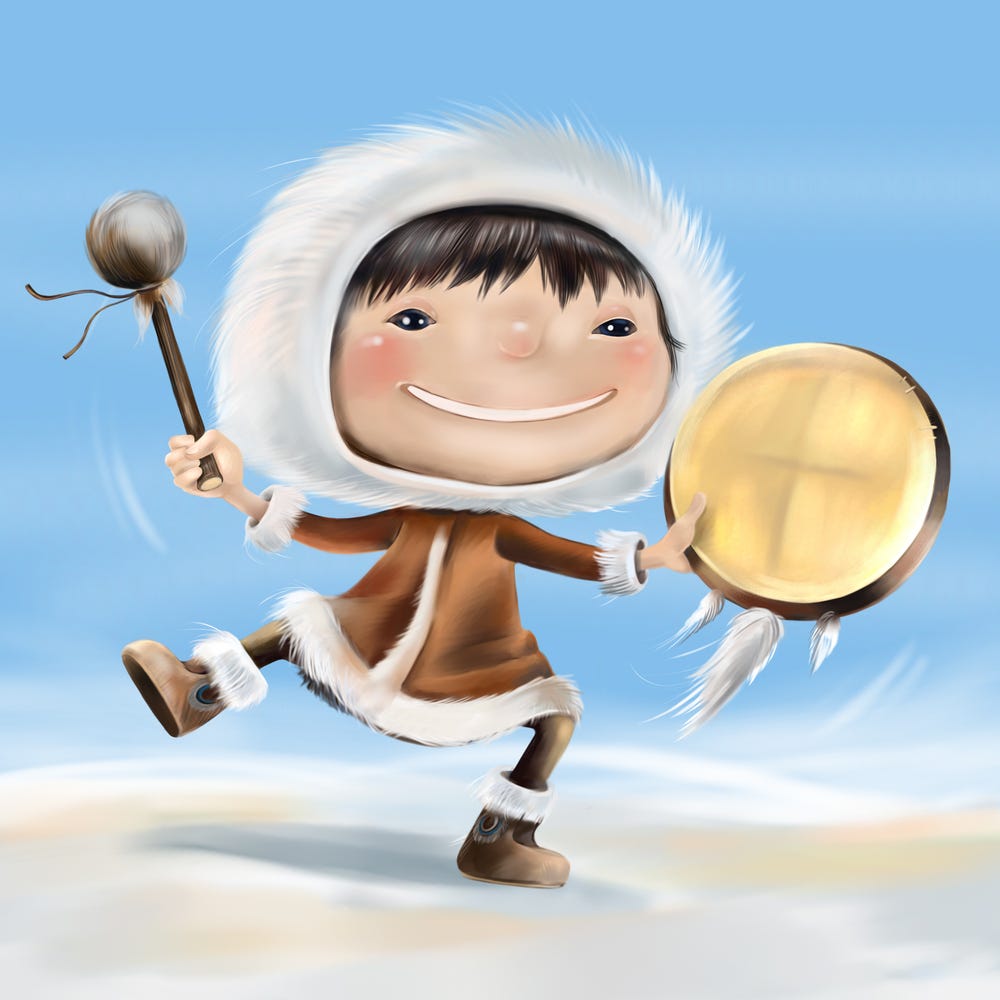 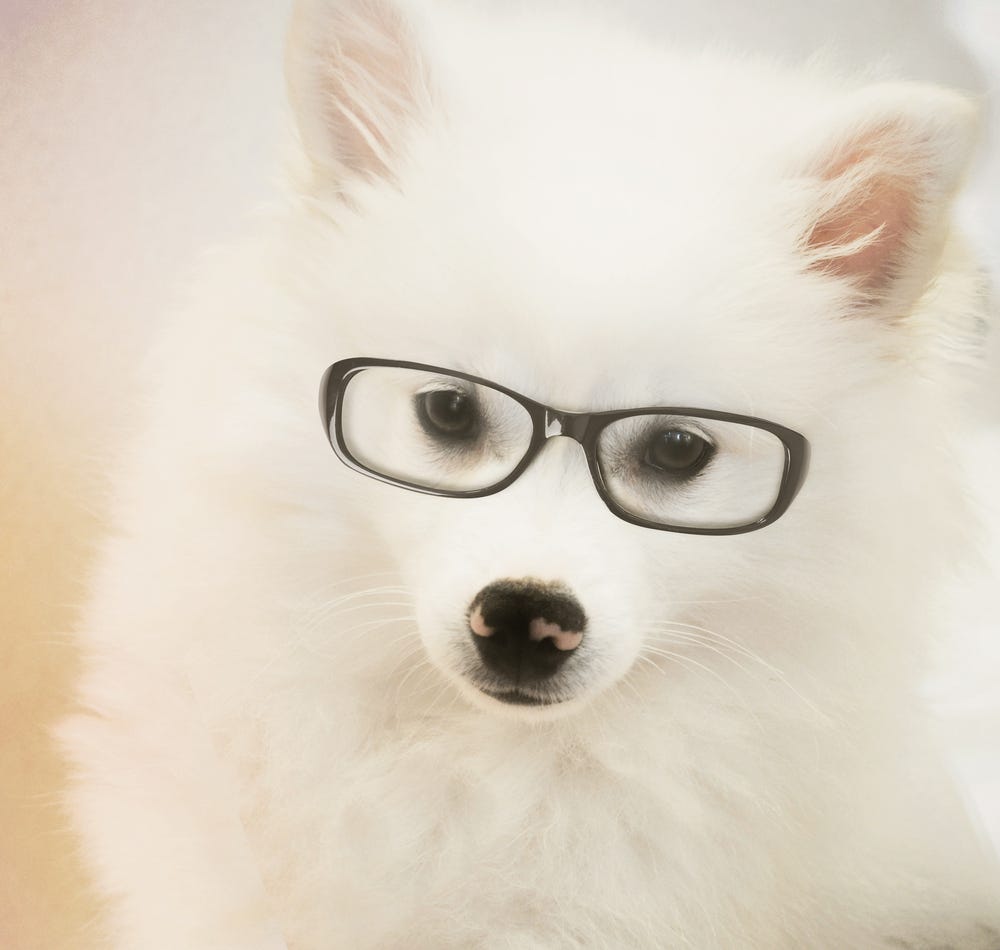 Okay the last one is an American Eskimo dog but do you think he WANTED to wear those glasses? Racist. Overall though, I get where they’re coming from. And at this point it seems like every group gets a word they want to see banned and with all this evidence above I’m fine with these people getting to choose. I want to be bros with the former Eskimos so Alaskan Native it is. I even have a chant we can use that I guess we no longer need but still. “Eski-mo? Eski-NO.” That one’s for free.