Na I’m sure there’s a good explanation for this, I mean you don’t get to be a D1 catcher with an arm like your 8 year old sister. Wasn’t watching it live so I don’t know exactly who that was, but taking a quick peek at the roster, there are 3 catchers on the squad. And all throw right handed.

So that theory went out the window. Maybe he broke his arm in 9 places recently and it’s still healing, but he’s got too much #grit to not get out there especially during #GritWeek?

Anyone with some more info on that cannon LMK. 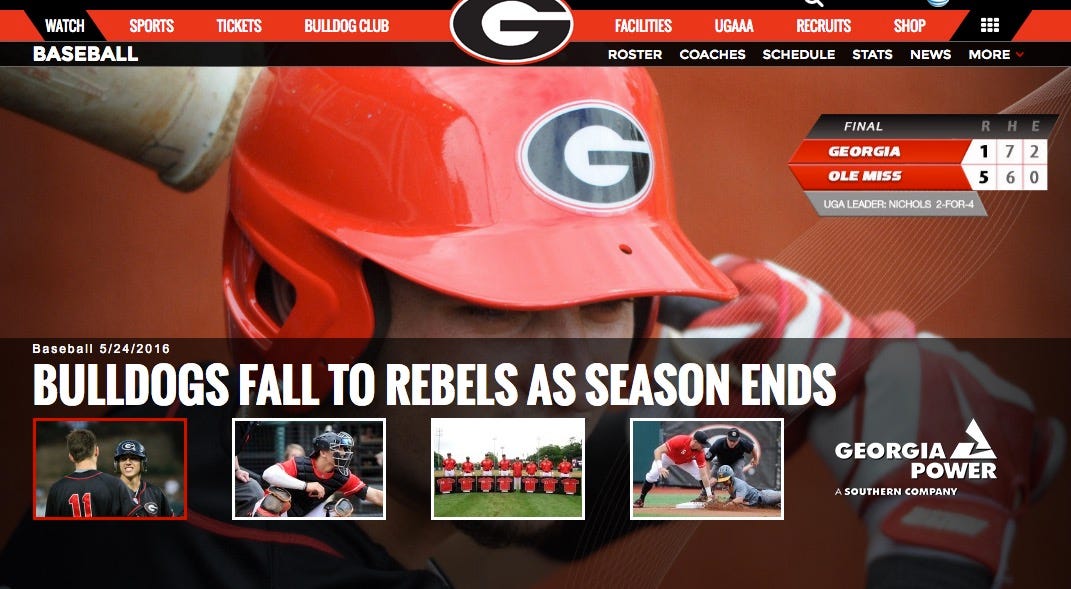