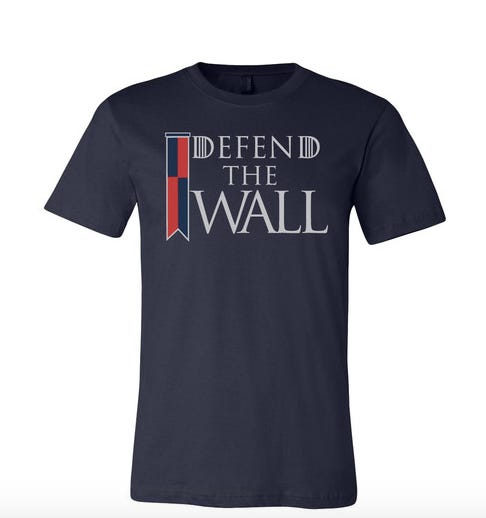 (Reddit) — Things with my girlfriend have been fantastic. We have been dating for 11 months, we have even spoken about getting married someday. We have almost all the same hobbies / tastes, and we have the same life goals. Also, she says that I make her laugh more than any other guy she’s been with. I honestly don’t understand how she can be breaking up with me right now, when like a month ago we were talking about moving in together…

She has always been uncomfortable about the fact that her parents are uncomfortable that I’m younger than her (though they have never met me). It definitely bothers me — I make 80k, I’m saving money, I don’t have any student debt, I’m very mature for my age. It seems unfair that they would just dismiss me so outrightly. I think they might be a little snobby. I wouldn’t call them upper class, but they both went to Columbia and I know they’ve always been a little saddenned that their daughter didn’t go there.

They were in town this weekend, and she thought it would be great for us to meet for dinner. She has always made clear to me that she does not care about my age, but that it does bother her that her mom brings it up a lot on their phonecalls. She wants them to meet me so they could meet the “real me”. She had me go to a store to buy a fitted suit, which definitely made me nervous, like I was going to be put on display or something. But I utterly messed up so, so, so badly and I need to know how to fix this.

At the meal everything went great for the first 30 minutes or so, although they seemed a little cold. But they started to warm up to me after a bit, but then I really messed up. They brought up a certain quarterback who has been wrongly accused (and punished) for something he didn’t do. This is a very personal issue for me. My whole family have been fans of this team and this particular player for my entire life, and we’ve never missed watching a game. My girlfriend knows how important this is to me, but she wasn’t stepping in to correct them or stop them, so I politely told them that they needed to stop talking about this because they didn’t know what they were talking about. I was completely calm, in control, but gently firm. But they kept on, and so I told them that I wasn’t going to tolerate listening to slander. Her father instantly got up and left, and the mom after a pause told my girlfriend that she was leaving and got up to leave as well, and my girlfriend followed them outside and I could hear them arguing in hushed voices by the lobby, and I was just left sitting there at the table sweating bullets. My girlfriend came back to the table and told me she was going to go with her parents, and that she would call me later.

She called me two hours later and told me that she was breaking up with me, and that she couldn’t believe I did that to her, that my parents now think that I’m a violent/dangerous person, and that I should come by her place to pick up my things as soon as I could. And that we were done. I was COMPLETELY floored by this. I’m ashamed to admit that I cried, begged, but she wouldn’t change her mind, and she didn’t even have any tears in her voice. I think there must be something she’s not telling me here. It can’t just be about that one meeting. If it is, that’s really unfair because:

• #1) I respected her and her father by not talking about the things she told me to avoid talking about (vietnamn, politics, video games, weed, divorce, etc)

• #2) She KNOWS how important this issue is to me, and that I owe it to my family to do my part to rid the world of false information on this issue.

• #3) She is completely paving over the fact that her parents were already basically decided that I was no good, too young, and immature.

Reddit I can’t eat and I can sleep, I loved this girl. She’s perfect, we were going to get married. I’m supposed to go over there tomorrow to pick up my clothes. Reddit, what should I do? Should I tell her the three points I listed? Should I just take all the blame and beg more? Literally a month ago we were talking about moving in, this has to be a fixable relationship. Can I tell her I’ll apologize to her parents? Help!

tl;dr: Girlfriend is breaking up with me because I didn’t meet her parents standards. I don’t know what to do.

I’m typically pretty sympathetic when it comes to boyfriend/dad situations and I’ll side with the father in a shocking number of situations. You get to put yourself inside his daughter, he gets to be an asshole. That’s the trade. But every man has a tipping point and, for any Patriots fan, this is a good spot to draw the line. Because Patriots fans actually know what they’re talking about. We’ve studied every legal briefing, examined all the evidence, and listened to countless hours of debate. At this point everyone in Boston has hit their 10,000 hours and we’re all Deflategate experts, so don’t come into our kitchen and try and tell us how stuff works. We’re like Ron Swanson in Lowes, we know more than you. Whether you’ve agreed to that sex for assholery trade or not, you’ve got to set the record straight because otherwise we’ll have people running around this great land with bad opinions. Take your Columbia degree and shove it up your ass, bubba, Pats fans have an unbiased doctorate in Deflategate.