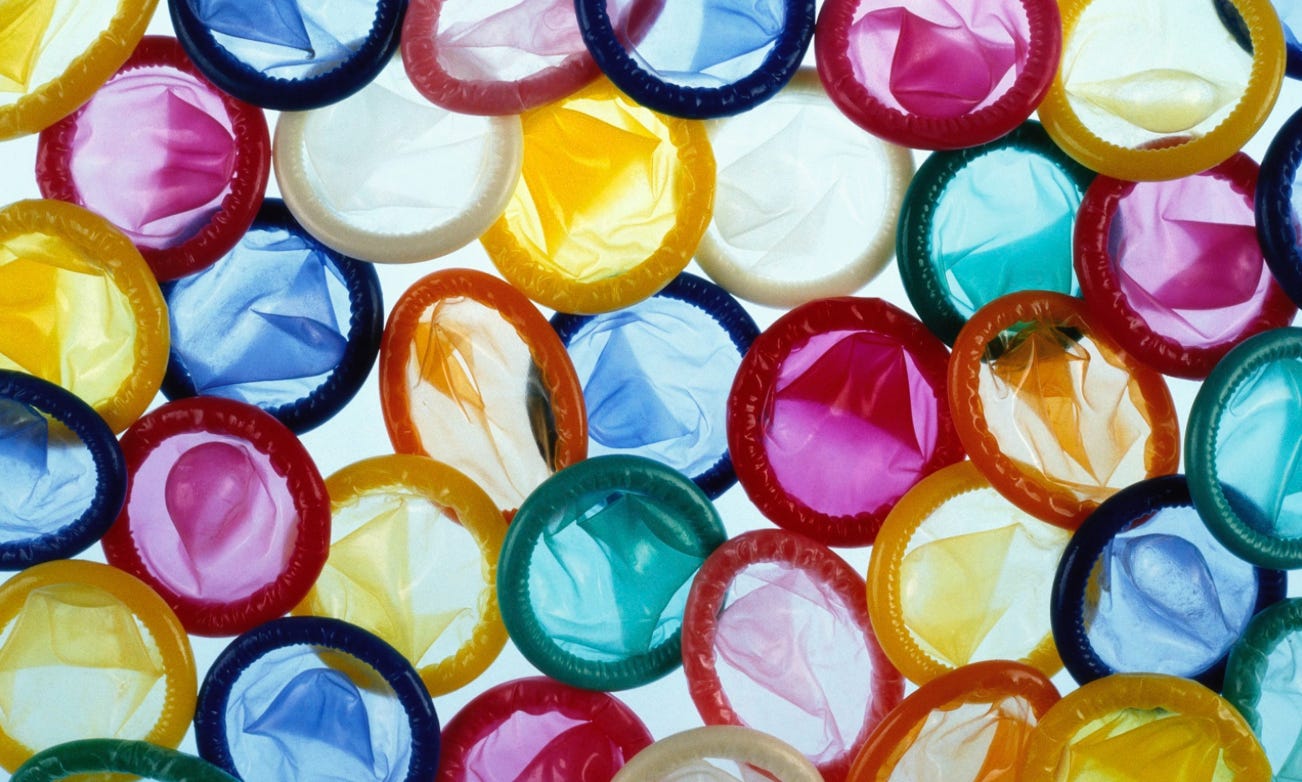 RIO DE JANEIRO (AP) – About 450,000 condoms will be distributed during the Rio de Janeiro Olympics, three times more than for the London Games four years ago, the International Olympic Committee says. Part of the reason was because 100,000 female condoms will be available for the first time, along with 350,000 condoms for men. About 175,000 packets of lubricant are also being supplied. The IOC says the condoms would encourage 10,500 athletes and staff to practice safe sex. It’s not clear if the increase is related to Brazil’s outbreak of the Zika virus. The Associated Press asked the question of the IOC in an email on Friday but did not receive an immediate response.

This is always one of the best, if not the best, storylines to emerge every time the Olympics roll around. An acknowledgment of just how much fucking is going to go on between the athletes from different countries in Olympic Village. Not only are there gonna be 450,000 condoms available (3 times the amount compared to the London Olympics) but there will also be 175,000 packets of lubricant to pass around. So there won’t just be Olympic athlete fucking, there will also be Olympic athlete ass fucking. And wouldn’t you if you were an Olympic athlete? An opportunity to add a couple worldwide notches to your belt only comes around once or twice in a lifetime. Especially when it’s socially accepted like this. 450,000 condoms aren’t supplied just for the hell of it. They want those condoms to be used. A bunch of in-shape, high-stamina athletes all confined into one area. I bet it’s some of the best sex in the world. I wouldn’t not watch a porn involving two Olympic athletes having the most efficient sex of all time.

PS- Some think this huge number of condoms is in response to the Zika virus. I don’t know what the hell that is but it sounds super scary so I would recommend that Olympic athletes wear two bags just in case. You don’t want that Zika.