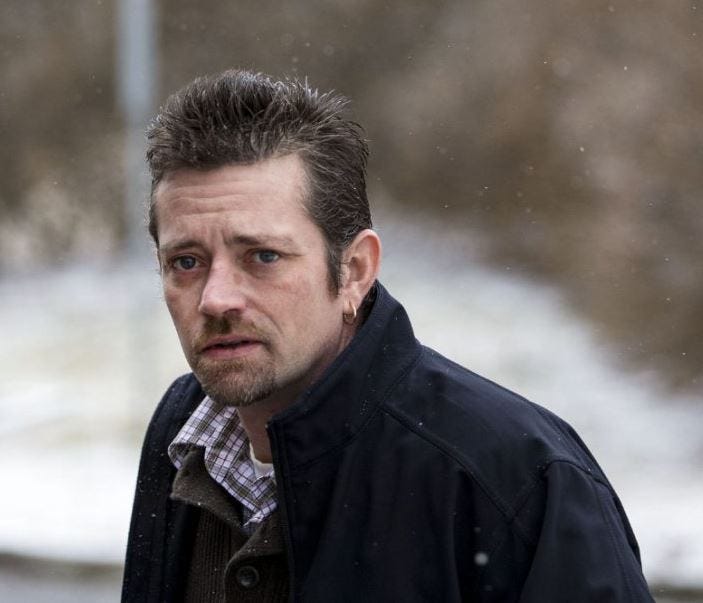 The Stars - For years Douglas Whaley snuck into his co-worker’s office when no one was around, ejaculated into her coffee cup and on her desk and rubbed his penis on her phone. He filmed himself doing so — 25 videos were discovered by police when they searched his phone and computer during a voyeurism investigation, a judge said at his sentencing hearing in Newmarket in February. “It is disgusting and extremely disturbing. I feel violated,” said his co-worker, who had no idea this was going on until the videos were discovered. The woman, whose identity is under a publication ban, believes she ingested his semen without her consent or knowledge, and that he intended for her to ingest it. But Whaley, 41, was charged with, and pleaded guilty to, mischief to property.“This does not describe the gravity of the crime that was committed against me,” she said in her victim-impact statement of the mischief charge. In an interview she said she does not want to minimize sexual assault in any way, but she feels like she was forced into oral sex. She says she knows the current definition of sexual assault would not capture what happened to her, but she hopes that could change.

Hey feminists pay attention now. All you people who say we’re sexist pay attention now. Because I want to say something loud and clear. I side with the chick in this one. Yup Davey “Pro Chick” Pageviews in the house. The fact that this guy only got criminal mischief is a joke. Like maybe if he just rubbed his dick on her phone I could live with the criminal mischief charge. That can happen to the best of us. But once you start ejaculating into a chick’s coffee you’ve crossed an imaginary line in the sand that can never be uncrossed. Was it the equivalent of oral sex like this victim claims? Well no because she didn’t actually suck his dick but it’s definitely severe jail time. Can’t just have bros running around shooting loads willy nilly style into people’s drinks. Sends a bad message to the entire office.