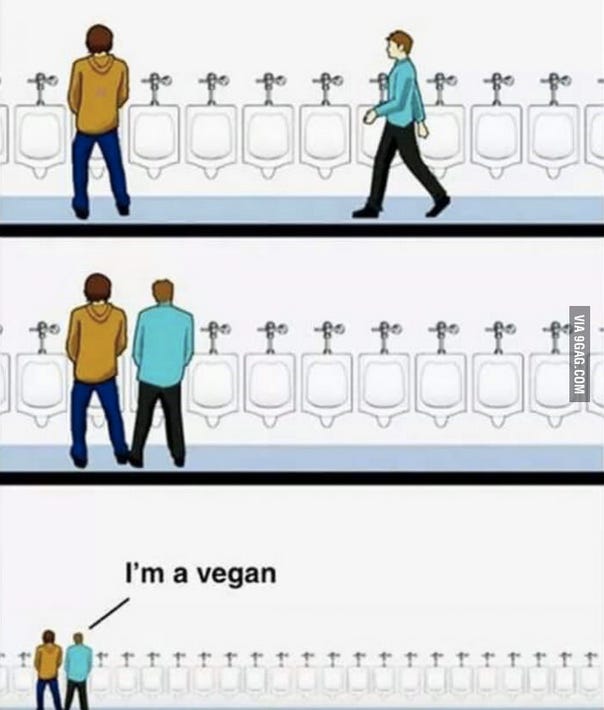 (Source) — An Australian woman who set out to climb Mount Everest to prove that “vegans can do anything” died Saturday after developing altitude sickness. Maria Strydom, 34, had reached the final camp from the summit before she and her husband, Robert Gropel, both began suffering from high-altitude pulmonary edema, which caused fluid to build up in Strydom’s brain, the Washington Post reports. Her husband survived and was taken to a Nepal hospital for treatment, according to the Sydney Morning Herald. “Physically he’s OK, we think,” Heinz Gropel, Robert’s father, told the Australian. “Mentally he is a mess. He’s just lost his wife. These guys were not amateurs, they were experienced climbers.” Strydom had sought out to prove that she could scale the mountain while on a vegan diet, the Monash University lecturer told the university’s blog. “It seems that people have this warped idea of vegans being malnourished and weak,” Strydom said. “By climbing the seven summits we want to prove that vegans can do anything and more.”

Does your diet affect whether or not you die from high-altitude pulmonary edema? No, it probably doesn’t. If I had to guess whether you have a belly full of tofu or steak, that one’s still gonna get you. But guess what? Don’t care. This is still funny and I don’t even feel bad about it, Maria Strydom and the vegan community brought this upon themselves with decades of ivory tower sitting. You don’t want me to chuckle a bit when you die while trying to prove that vegans do anything? Don’t call me a heartless murderer every time I have a cheeseburger and a glass of milk. Or just eat a piece of chicken every now and again so you don’t have little pussy lungs.