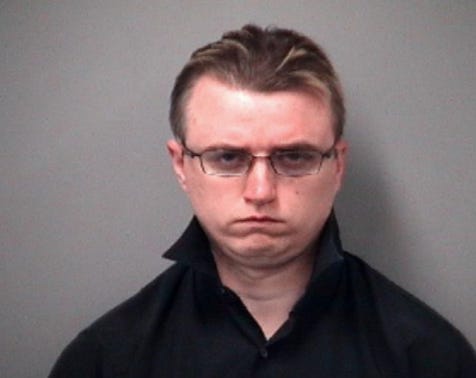 I cannot stop laughing at this guy’s sad, sad face. He’s just so sad! But that’s what happens when you get caught throwing fake hundos in the air at the strip club:

A Genesee County man faces charges after he allegedly used a counterfeit $100 bill to pay for a lap dance at a strip club in the Saginaw area, according to the Saginaw County Sheriff’s Department. Stephen C. Gidcumb, 32, allegedly paid a stripper with the fake bill during a visit May 13 to the Deja Vu club in Kochville Township, authorities said.

“He had some counterfeit $100 bills mixed in with regular $100 bills he was using to pay the one stripper he was getting dances from,” said Lt. Mike Gomez with the sheriff’s office. “They figured out it was counterfeit and called the police.” After paying the stripper Gidcumb, who had been sitting in the VIP section, left the club. Deputies arrested him when he returned to the club that evening.

Deputies got consent from Gibcumb’s parents to search their home where he lives with them. In the basement they found printing equipment and counterfeit money, Gomez said.

Lives with his parents, check.

Printing fake money so poorly that strippers were able to sniff it out, check and mate.

That’s the biggest issue here, how shitty his fake money must have been. If you can’t fool the Detroit strippers, you are the worst money counterfeiter in the world. We have to be really glad the strippers did figure it out though, because this, right here, is the face of a guy 3 days away from shooting up the post office 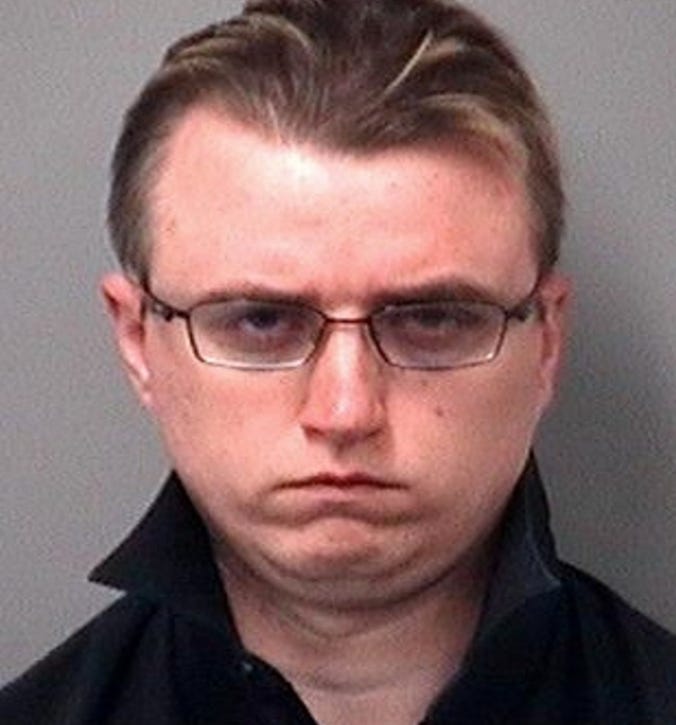 We need to give those strippers medals of honor. Seriously, if Obama isn’t have a ceremony with them in the rose garden by next Wednesday something is wrong.

PS: I wonder how many people out there actually print their own money that doesn’t suck. All those weirdos on the deep web definitely do. You know the kid in high school who everyone knew was brilliant but he didn’t do any work because everything bored him to death? That kid prints his own money and gets away with it. And then eventually he gets caught by the FBI and gets Frank Abagnale’d and ends up working for them.