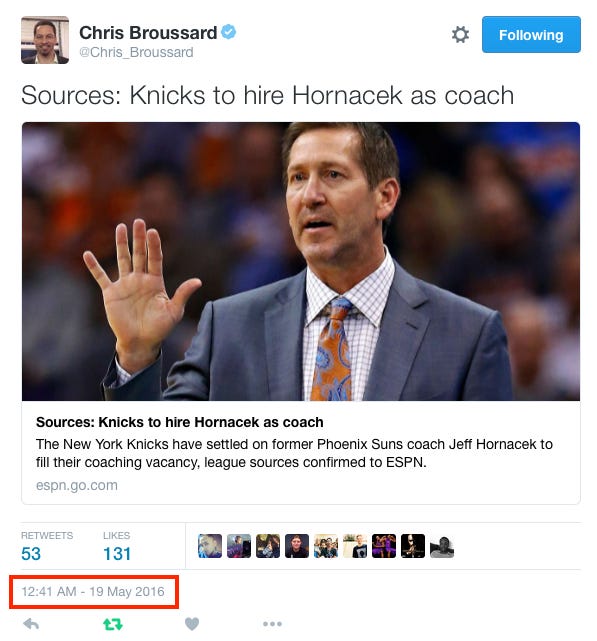 Who is this Howard Beck guy anyway? What a tough guy move to be tweeting breaking news 6 hours before the rain maker of NBA news. Broussard was working the Western Conference Finals last night while Howard Beck was probably sitting in his mother’s basement. Not saying it should be illegal but I trust one man and one man only when it comes to this shit, and his name is C-Brou 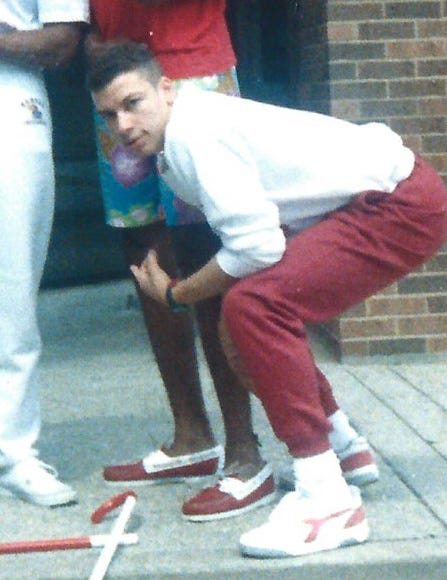 You ever think someone at ESPN is like hey Chris, your sources are just tweets from other people with real sources and real stories? Or is that just a giant elephant in the room? Fascinating to think how that relationship goes between Broussard and ESPN editors every day. Like you literally just took this story from twitter and wrote it up 6 hours later. Nope, sources.