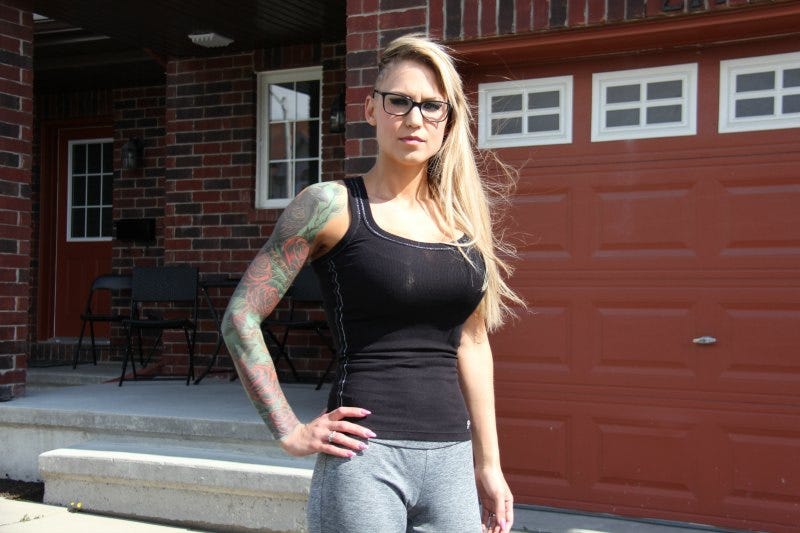 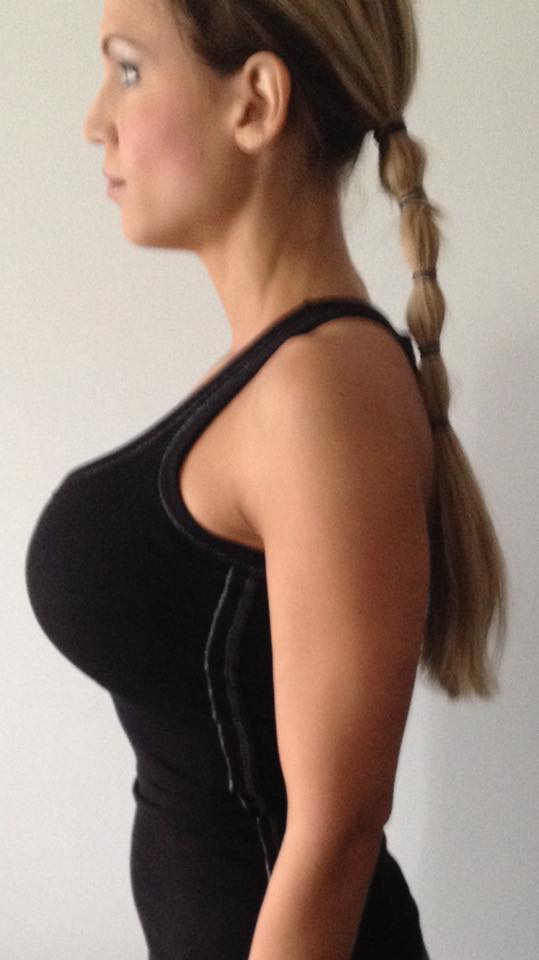 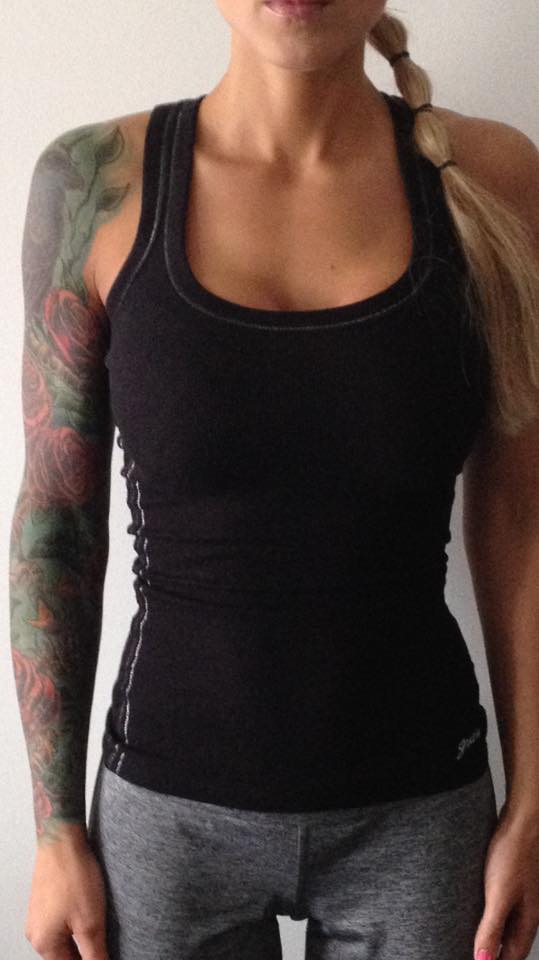 Metro- An Ottawa woman says she was humiliated and “body shamed” when staff at an Orleans gym told her that her chest was “too large” for her tank top. Jenna Vecchio, who moved to Ottawa in April from Halifax, said she was working out with her husband on Saturday morning at Movati when a female supervisor confronted her about her attire. She was told other clients at the gym had complained her top made them feel uncomfortable.
Vecchio says she was confused and seriously embarrassed, especially since other women wore similar tank tops. She and her husband left without finishing their workout. “I said I can’t help it that my chest may appear larger than some other women’s here because of my small frame, but I can’t do anything about it,” Vecchio told Metro. “I felt humiliated. I was made to feel uncomfortable. I felt degraded.” She said she was told she could finish her workout – in a t-shirt. But in absence of a detailed dress code, Vecchio simply feels she was singled out based on her looks.

Canada is on a huuuuuge losing streak right now. No Canadian hockey teams made the NHL playoffs for the first time in more than 35 years. The Raptors and their Twitter account has LeBron haters coming to grips with they may have to root for the Cavs to end this series as quickly as possible. And now Canadians are shooing out women with big boobs that are wearing tank tops. Don’t those gym owners realize hot girls is their cash cow? I mean if my fat ass is wearing a tank top, I should be shown the door immediately because my man tits were flopping around (sorry for the mental visual). But a girl like this is a gift from the gym gods. Perving a dish at the gym is the best part about going to the gym. Getting healthier is a nice side effect as well, but a few glances is the reason you lift all them weights. We let Canada slide for years with their funny money and weirdo “Are they French or not?” nonsense over the years. If you are going to be the neighbor of the greatest country in the history of the universe, you need to step your game up. Mexico gives us beaches, tequila, and a good place to hide a dead body. I love Canadians, but their country is going through a “Ron Burgundy with a beard drinking milk in 90 degree weather” phase, and I am worried.