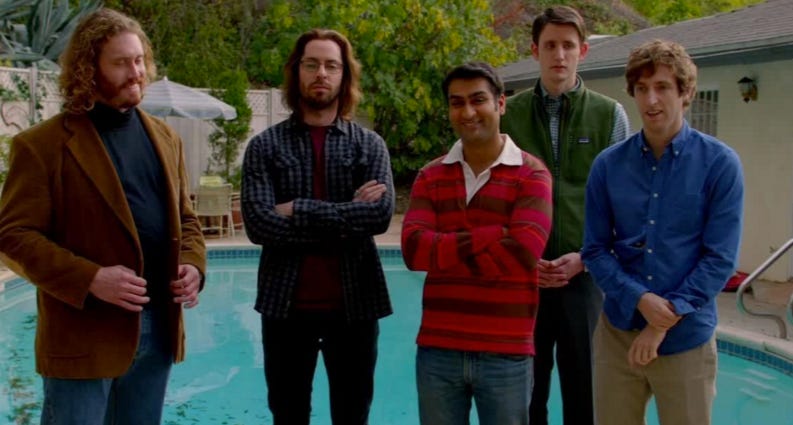 WSJ - Millennial expert Lindsey Pollak says she can teach companies a thing or two about young workers. First, they expect work to be meaningful. Second, they crave frequent feedback. Third, they despise voice mail. People born in the 1980s and 1990s now make up the largest singl

Oh the irony. Why? Because that’s where the article ends for most. 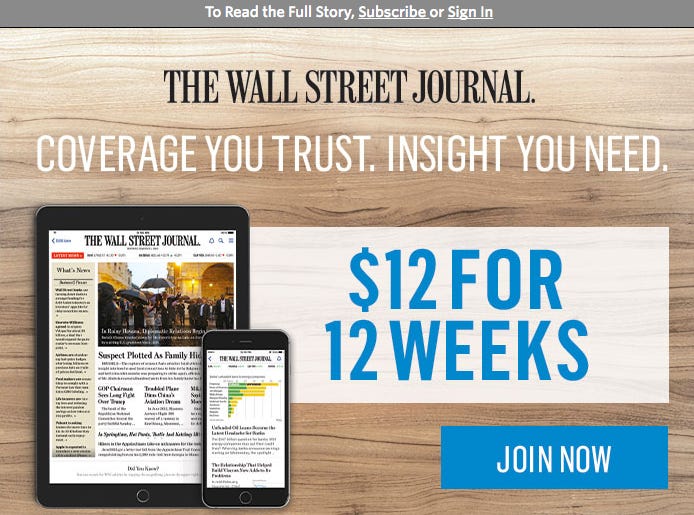 If there’s one thing I know about “Millennials” (a word I despise because of the negative connotation it’s been given) it’s that they are not going to subscribe to the Wall Street Journal. Hot tip: Millennials HATE paying for information they can get for free elsewhere. And in 2016, you can get pretty much all information for free, so it’s not exactly shocking newspapers are dying.

But anyway, it’s pretty funny that companies are paying 20k/hour to make sweeping generalizations about the younger generation. “They want work to be meaningful”. WOW! Here’s your 20 grand, thank you so much! No shit people want their work to matter. Unfortunately, we can’t all be astronauts or doctors, and the majority of people are going to sit in a cube and make rich people even richer their entire lives. VLOOKUPs aren’t going to V-look themselves up. So get used to it, youngins. Your work isn’t meaningful and never will be. One of the funniest stories KFC tells about his time as an accountant is when him and his coworker found drawers and drawers full of “work” just piled in there. They did all sorts of paperwork and graphs and spreadsheets and it all just sat in a drawer. That’s all “work” is. Shit you do to sit in a drawer.

The second thing the article says is “they crave constant feedback”. I can see how this could be true, but is this a millennial thing or a “all human beings ever” thing? People like to be told when they do a good job, it’s not exactly rocket surgery. Nobody wants to do 10 hours of work on an important project and get zero feedback about it. But constant feedback? That’s for the birds. The less your boss talks to you, the better. You only want to hear from the boss when you knock something out of the park or when you really fuck something up. The less communication with your boss, the better. If you CRAVE constant feedback you’re an insecure asshole.

And the third thing that someone gets paid $20,000 an hour to talk about is “they despise voice mail”. Yeah, from Aunt Suzy. In your personal life, outside of work, if you leave a voicemail you are the worst. Because quite literally the only people you should be calling are 1) your mom, and 2) your ex gf when you’re drunk. Besides that, the entire calling function of a cell phone is pointless. But at the office, voicemail can actually come in handy. You don’t want to pick up the work phone, so you just let it go to voicemail, get the info you need, and never have to actually talk to the person and carry on a long, drawn out conversation with Jim in accounting. And most business calls end with “I’ll send it all over email” anyway. So yeah, voicemails are pretty useless, but in the business world they can also come in handy.

And here’s one for free for the companies out there- millennials like when things are logical. That’s basically it. Be logical. People born in the 80’s generally just like when things make logical sense, but bosses often run companies as if it’s still the 1970’s and 80’s. Bosses love to waste everyones times with old fashioned methods because “that’s the way it used to be”. I cannot tell you how much time I was forced to waste at my old cube job because my 40-something year old boss wouldn’t fast forward into the present. That’s probably the biggest disconnect between new hires and upper-management, a strong disagreement on working proficiently. Old ass bosses think millennials are lazy when really they just know better ways to get tasks done, most of which are stupid and pointless to begin with.