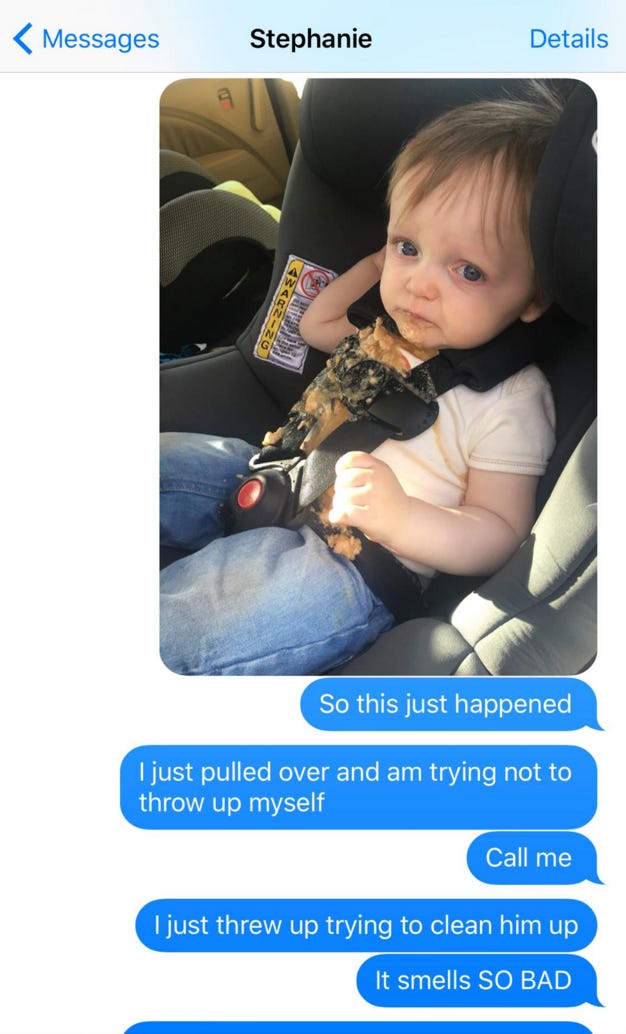 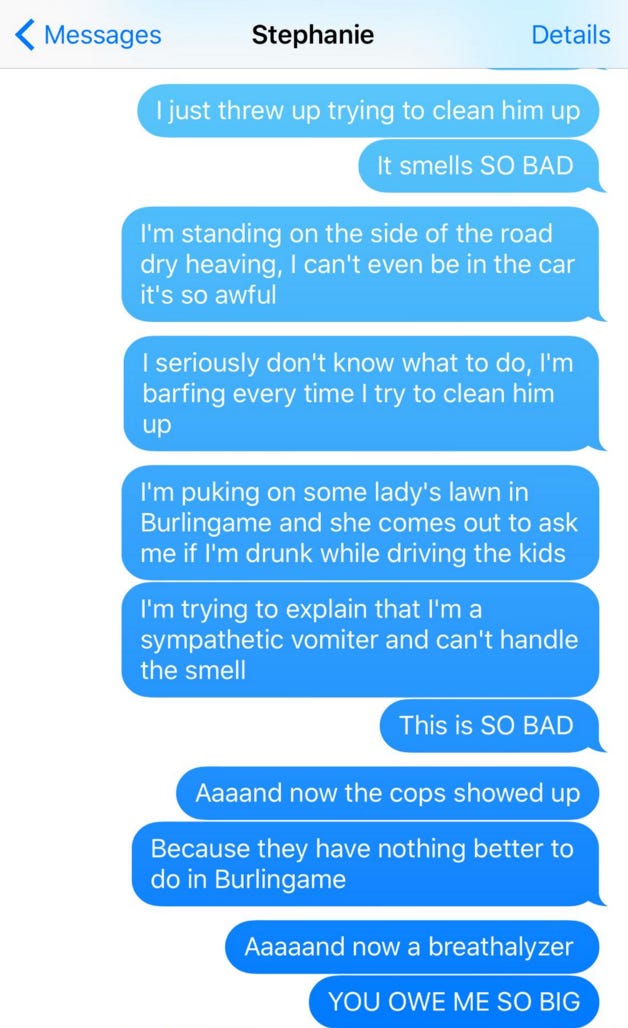 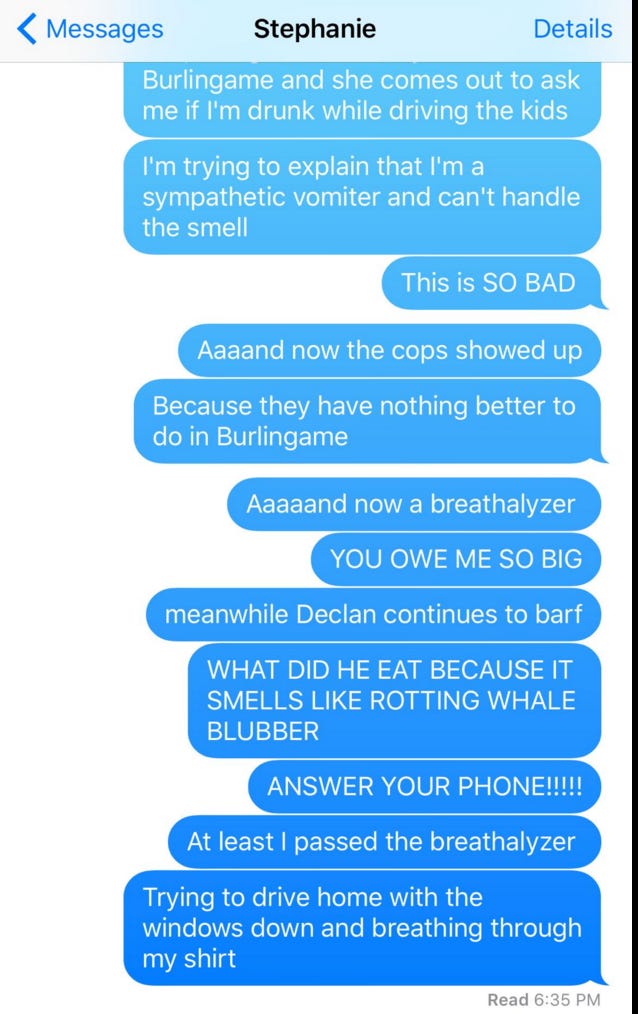 Some dad humor out there for all the other Stoolie dudes who have made the irreversible mistake of pro creating. If I saw this story 6 months ago, I probably would have called bullshit. Probably would have thought the whole saga was made up. But after seeing…correction, smelling…all the shit (literally) that come out of babies, this is the realest shit they ever wrote. I cant tell you how many times I’ve almost vomited almost directly on Shea. She’s the tiniest, cutest, little dainty creature on God’s green earth and yet the smells that come out of her are absolutely vile. Shes like a two foot tall, 13 pound toxic waste dump. She’s a living breathing dumpster. I dont even understand how its possible. Now that she switched over to the formula full time, she could choke a donkey with her diapers.

I cant tell you how many times I’ve almost vomited because of her. Especially if I’m hung over. I try to breath through my mouth but then I get the feeling that I’m actually inhaling her shit smell directly into my lungs. Its like I can feel it on my tongue and in my throat. So then you start to gag and dry heave. You got tears streaming down your face and then your nose begins to run a little. And because of just natural reflex when you got a running nose, you automatically sniffle to suck up that snot and all the sudden you just get a RUSH of the stench right up in your nostrils. You probably got a little bit of poop on your hands as youre cleaning them off so you cant even pinch your nose or wipe the tears. Inside and outside you’re just engulfed by the presence of poop. I swear one day I’m going to just throw up directly on her.

So shout out to this dad who almost caught a DUI because his kid was so goddam gross. Anybody who’s got kids is nodding along, sympathizing with this nightmare. Its almost like being an Army vet where you know the sort of horrors another guy has seen. And if you dont have kids, keep it that way because these stories are all very very much real.