LETSSS GOOO. They should call this “Prison Break: Season 1, Again. But A Little Different. Kind Of In Reverse!” Prison Break S1 was one of the most entertaining seasons of TV ever. Of course it was far fetched but for a Fox show it was very fun to watch. I think I faded after season 2. I didnt even know how it ended. Apparently Michael died.

Michael, his brother Lincoln, T Bag, that black dude who played the cop on Sons – they’re all back and guess fucking what? They’re breaking out of prisons. These 1 season reboots are all the rage – 24, X Files, now this – and there is no better TV show to do it with than Prison Break. Its right alongside Homeland as TV show that had a phenomenal first season and then just stunk after that. So hat tip to Fox for just scrapping any rules and any logic that should be applied to this show and basically running it back with season 1. Not sure how they replace the tattoos angle, but I see that they replaced the paper swans with paper airplanes so they got that part figured out. Comes out some time next year, sign me up.

The Leftovers heads to Australia 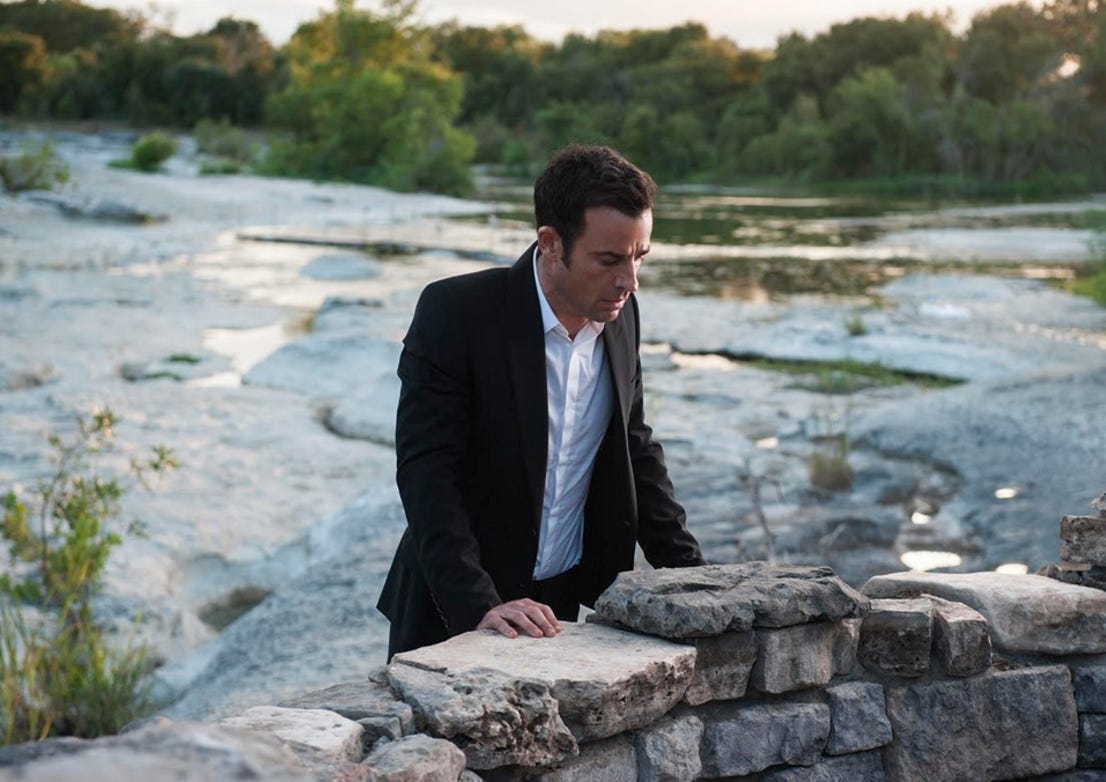 AV Club – For its third and final season, Damon Lindelof’s program about spirituality, mysticism, love, death, and every other big topic you’ve spent a lot of time considering at 3 a.m., is going to Australia. According to The Hollywood Reporter, the show will be filmed on the planet’s only country that doubles as its own continent— except for North America, which is essentially the United States and its hat, as embodied by our presidential candidate who most resembles an overcooked pot roast.

The reasons for the relocation are both extra- and intra-diegetic for the series based on Tom Perrotta’s novel, in which the world is left trying to carry on after two percent of the population inexplicably vanishes. Reportedly, the upcoming season’s narrative begins in Jardin, Texas (for which real-life Austin, Texas doubled), the location of last year’s plot, but then travels Down Under, where it will also be filmed. Given the fictional town ended last season as a burning pile of rubble, a change of scenery seems like a good idea, although we’re already dreading what it’s going to do to Nora’s mental state.

There is a lot of references to Australia and the running theory for fans is that the cave in the Axis Mundi Jarden connects to a cave in Australia:

I’ve said before that the cave reminds me of the Island from Lost. This magical mythical place but also a very real, tangible location. This theory that the caves are the point where heaven meets earth and they somehow physically connect Texas, Australia, and the Purgatory Hotel is the exact sort of supernatural shit I want from Leftovers. I feel like they probably had to fast forward this idea since they’ve been given the 3 season deadline but I’m excited for it.

When we last left off with Mr. Robot, Elliot was kissing his sister and the world had devolved into complete chaos. Mr. Robot was the breakout show of 2015. No doubt about it. If I’m being perfectly honest though, I didnt love the ending to Season 1. I love the build up to F Society trying to take down the entire world by erasing debt…but them actually pulling it off seemed to go a little off the rails. To me the best part of this show was the mental, psychological paranoia of Elliot/Mr. Robot and the interactions with F Society. The actual execution of the hacking and cyber attacks was secondary. So when the season ended with a literal revolution in the streets, it seemed a little far fetched to me. Almost like how a TV show is always better when the couple everyone wants to be together isnt actually together. Same idea with F Society trying to take down the world.

So anyway, while S1 kind of ended on a weird note for me, this season 2 trailer has me AMPED. “Round and Round we go…not knowing what you did or didnt do…our infinite loop of insanity” is the perfect quote for this show. Darlene in a frenzy trying to explain how they need to finish the job lets us know the takedown of Evil Corp isnt complete. And Christian Slater putting one in Elliot’s head lets us know this psychological dance between those two not only continues, but is going to the next destructive level. Obviously count me the fuck in.

Vikings is on its “Game of Thrones” break. I thought last season of Vikings blew Thrones out of the water but I can definitely understand a show on the History channel not even trying to go toe to toe with HBO. The 1st half of this season ended with a failed raid on Paris, a battered broken and disgraced Ragnar disappearing, and a fast forward several years into the future as we see the Lothbrook boys coming of age. I saw a decent amount of complaints about Vikings on twitter, none of which I thought were valid. It wasnt quite the level of S1 2 or 3, but I thought it was still awesome. It looks like the show will have no problem running through the timeline of Vikings history. Ragnar had basically just solidified himself as one of the most bad ass characters on TV and now hes already aged and defeated and its time for a new wave of Vikings rule. Pretty cool in my mind because thats how it actually worked throughout history. It looks like S4 part 2 will feature the rise of Ivar The Boneless – who’s Ragnar’s cripple kid but if you know your history he is one of the most renowned Viking warrior ever. Bjorn in his prime, Rollo coming back into the Viking mix. Expect big things when Vikings returns.