“This is an award none of them sought” —@POTUS on the 13 officers awarded with the #MedalOfValor https://t.co/fUWV1zkpnV

Today, I join all Americans in honoring 13 officers who went beyond the call of duty to save the lives of strangers. pic.twitter.com/OufzQ70ovH

Too often the brave men and women of this country are doubted. Too often they are underappreciated. Too often those who sign up to risk their lives enforcing the rules and laws of our great nation are questioned on the manner in which they enforce them. Living free is great. It’s fantastic. We brag about it all the time and shout it from the rooftops (twitter) every chance we get. But you can’t have a functional society, free or otherwise, without laws. Anarchy does not equal civilized freedom. And you can’t have laws without people to enforce those laws. Our police are awesome — the best in the history of the world. And today Barry honored 13 of them for acting even more awesome than usual.

The Medal of Valor is the nation’s highest honor for law enforcement. It was established by Slick Willy under executive order in 2000 and officially recognized by Congress in 2001. By definition, it honors officers that “have exhibited exceptional courage, regardless of personal safety, in the attempt to save or protect human life.”

It was awarded to 13 heroes this morning; Here are their stories (via USA Today, with a few additional notes from Riggs): 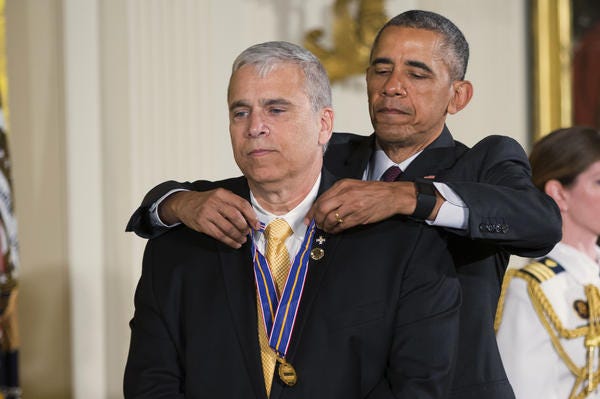 Officer Mario Gutierrez, Miami-Dade, Fla. — for shooting dead a knife-wielding assailant (who stabbed and bit Officer Gutierrez) that attempted to set off a massive gas explosion that could have resulted in multiple fatalities. (full story) 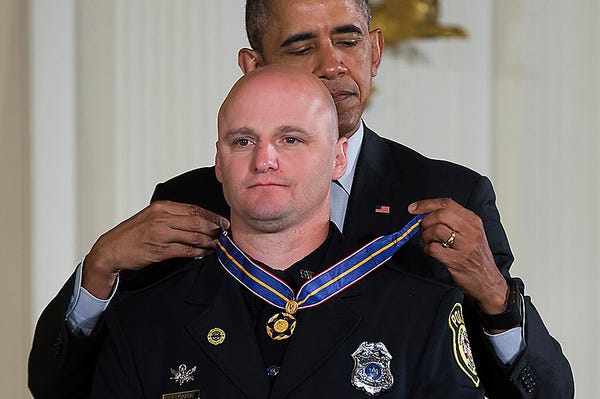 Patrolman Louis Cioci, Johnson City, N.Y., for pursuing and apprehending a gunman (while braving a hail of bullets) who had killed a fellow officer at a crowded hospital, thereby saving the lives of employees, patients, and visitors. (full story) 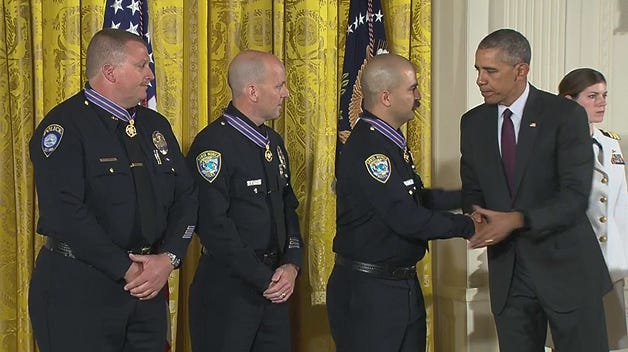 Officers Jason Salas and Robert Sparks and Captain Raymond Bottenfield, Santa Monica, Calif., for placing themselves in danger (and killing a deadly gunman) to save the lives of students and staff during a school shooting on the campus of Santa Monica College. (full story) 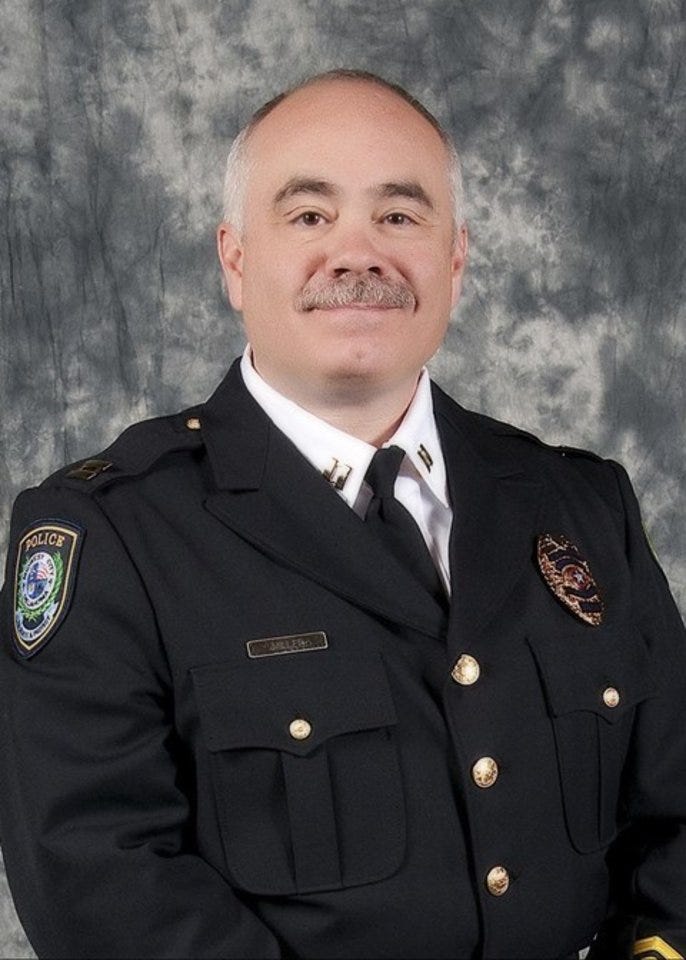 Major David Huff, Midwest City, Okla., for resolving a hostage situation,. saving the life of a two-year-old girl after negotiations deteriorated with a man holding the child captive at knife point inside a Walmart. (full story: you might remember the video; a screenshot is below) 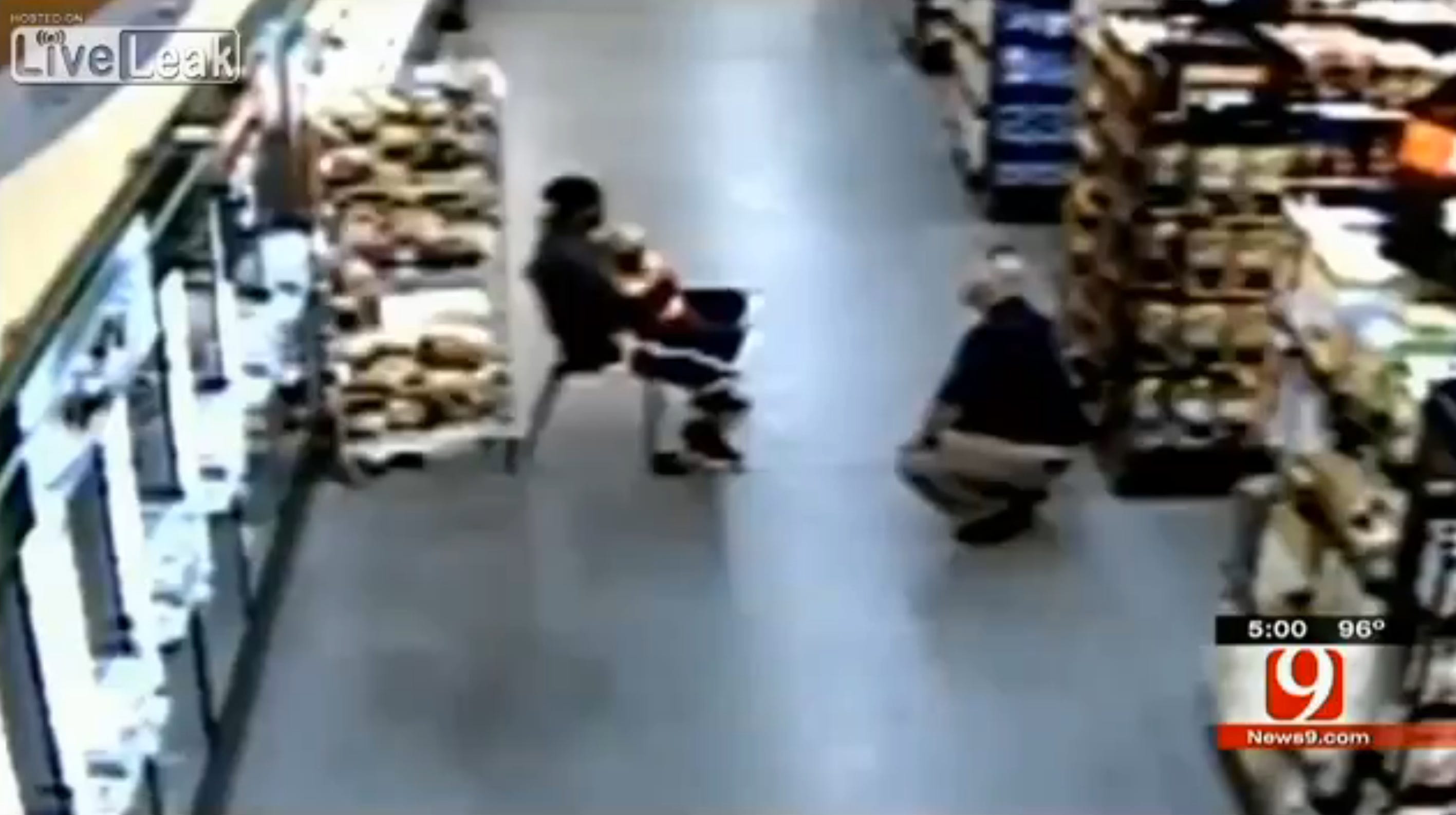 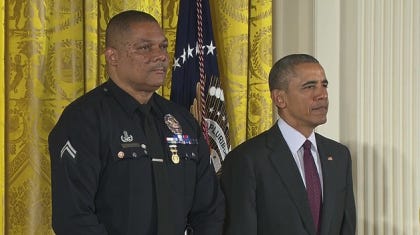 Officer Donald Thompson, Los Angeles, Calif., for crossing two freeway dividers and enduring first- and second-degree burns while pulling an unconscious man to safety from a car moments before it became engulfed in flames. (full story) 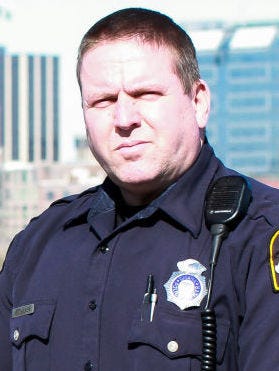 Officer Coral Walker, Omaha, Neb., for single-handedly incapacitating a man who had killed and injured multiple victims on a shooting spree. (full story) 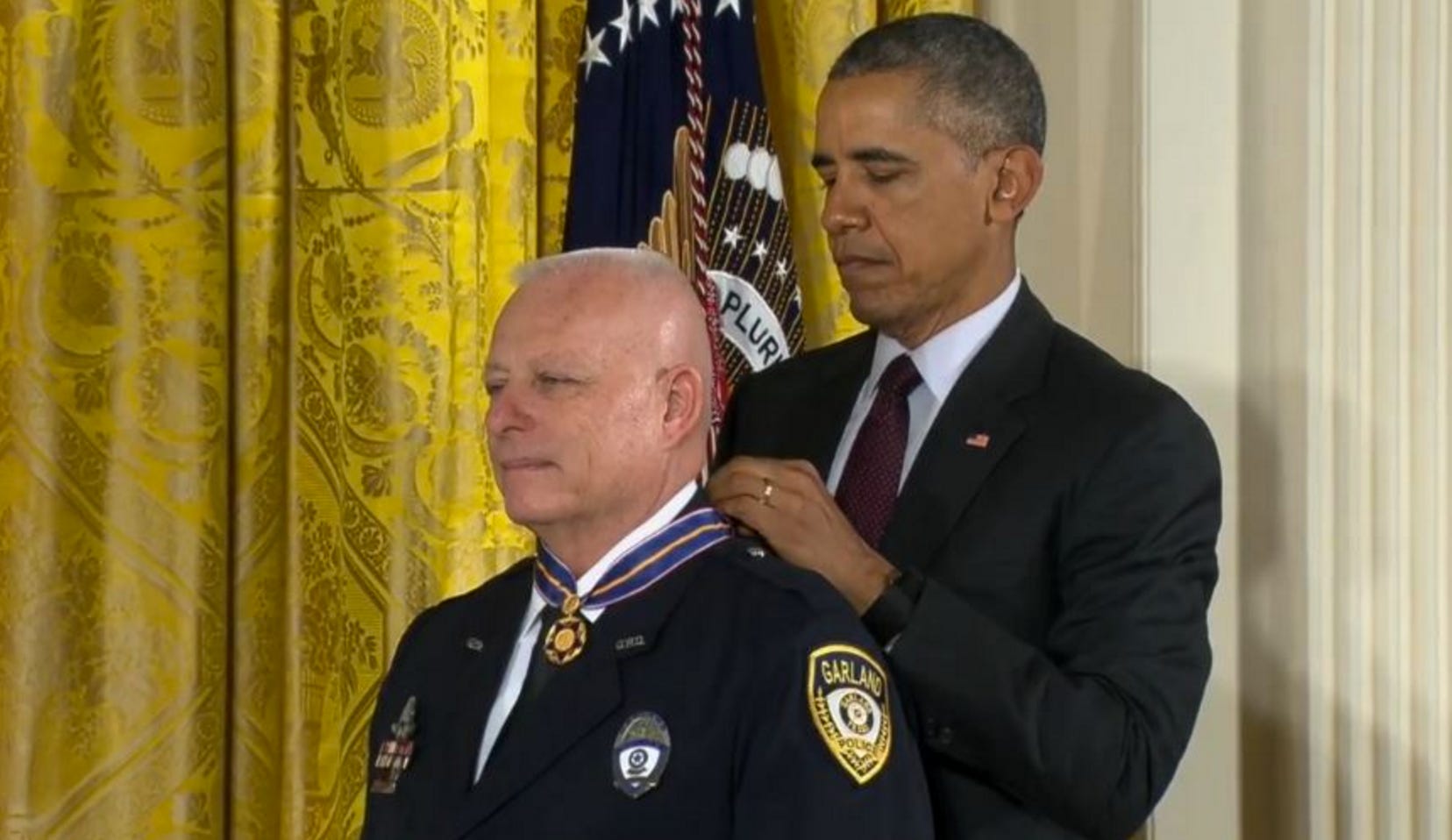 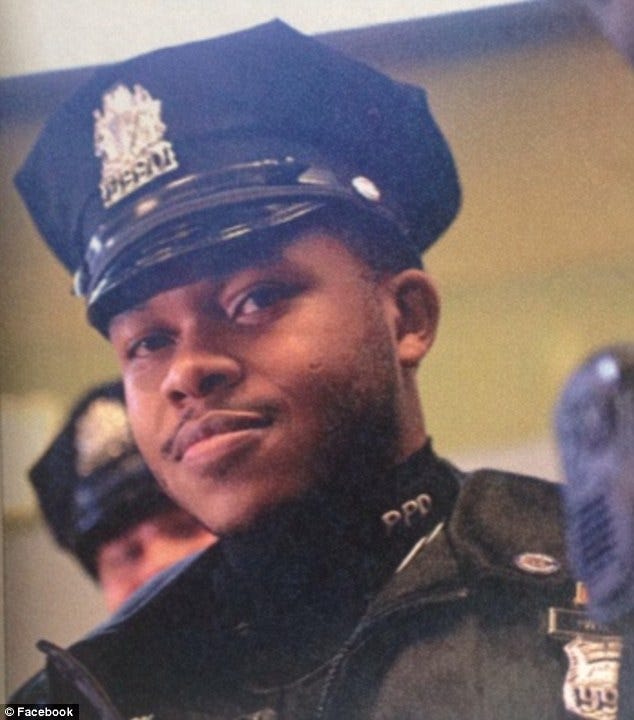 Sergeant Robert Wilson III, Philadelphia, Pa., for drawing fire during an armed robbery at a game store (he was there to buy a video game for his 10-year-old son’s birthday) and suffering a fatal wound (he was shot 6 times, but kept firing back as long as he could) as he kept store employees and customers safe. (full story) 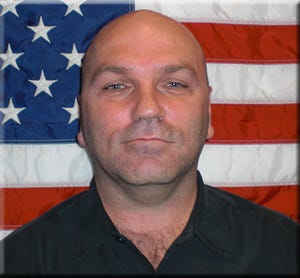 Officer Niel Johnson, North Miami, Fla., for pursuing a man who had shot a Miami police officer and two other innocent bystanders, withstanding fire from an assault weapon, and apprehending the assailant. (full story) 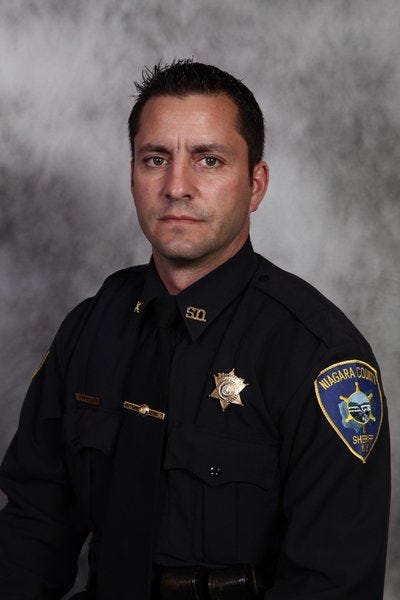 Deputy Joey Tortorella, Niagara County, N.Y., for confronting and subduing a gunman who had shot and wounded his parents inside their home, and preventing him from threatening a nearby elementary school. The suspect had shot Deputy Tortorella in the chest, but his bulletproof vest saved him. (full story)

Special Agent Tyler Call, FBI, for helping (while off duty and out with his family) to rescue a woman from her ex-husband, who was holding her at gunpoint. (photo + full story = tough to find. probably because he’s an FBI special agent)