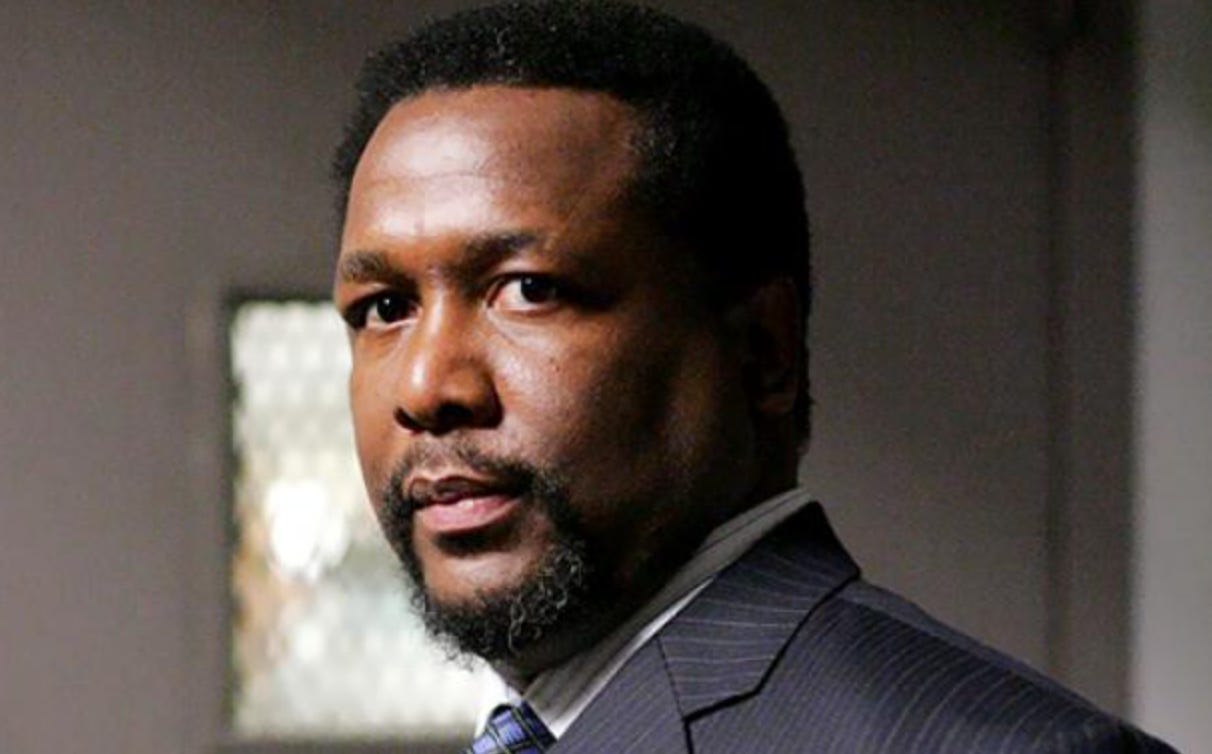 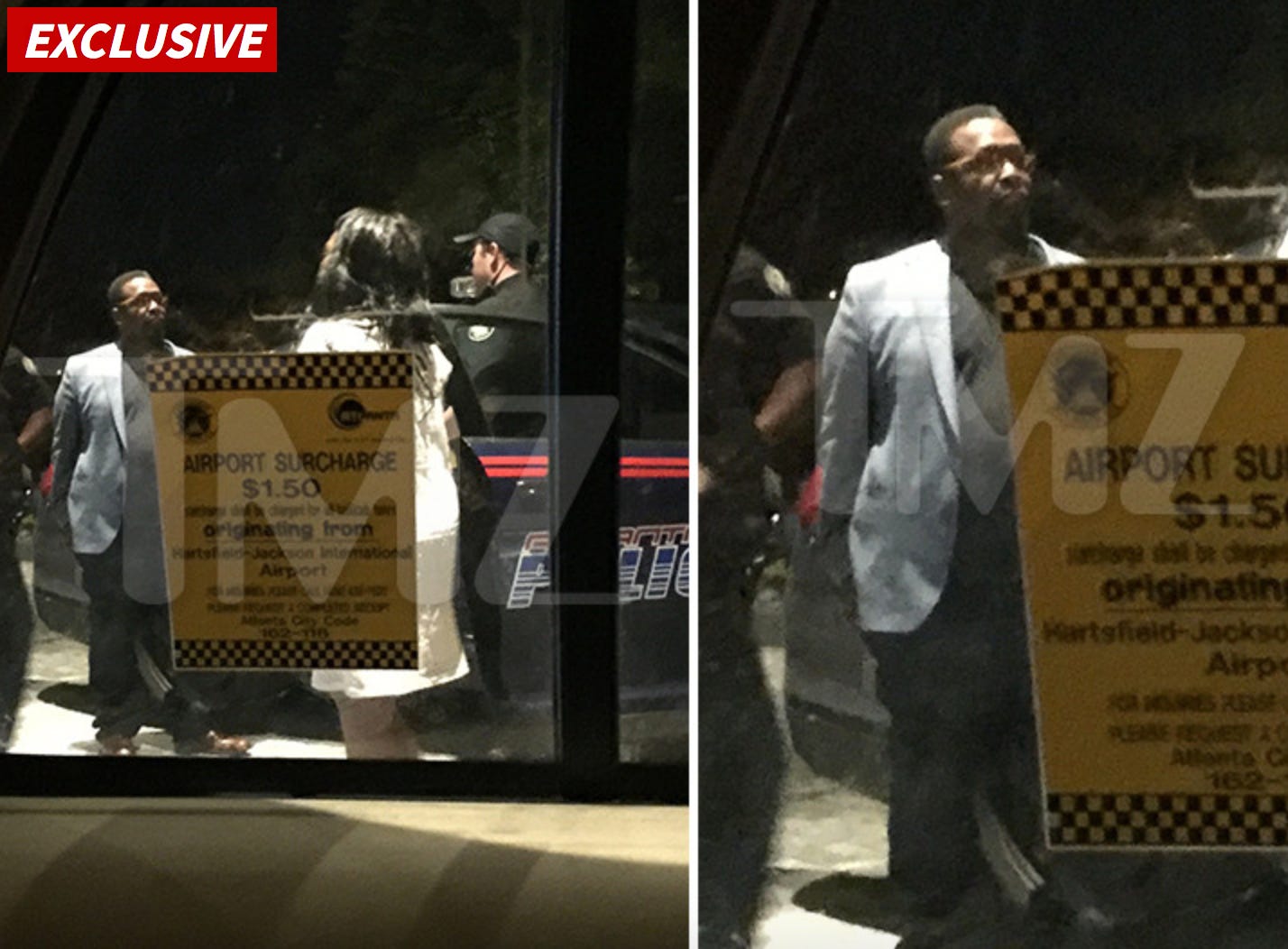 TMZ- “The Wire” star Wendell Pierce was arrested Saturday after allegedly physically assaulting a woman supporting Bernie Sanders. Sources at the Loews Hotel in Atlanta tell us the actor struck up a convo with the woman and her boyfriend at around 3:30 AM. The talk turned political and Wendell — a big Hillary Clinton supporter — got upset when the woman declared her support for Bernie. We’re told Wendell — who played Supreme Court Justice Clarence Thomas in the HBO drama, “Confirmation” — became enraged, pushed the boyfriend and then went after his girlfriend … grabbing her hair and smacking her in the head.  Our source says the girl and her boyfriend went to their room and called hotel security, who then called cops. Pierce was arrested and booked for battery.

BUNK NOOOOOOOOOOOOOOO. One of my favorite characters from my favorite show ever just put himself in a real bad spot. Bad stuff right here. Bad bad stuff. Hitting a woman because she disagrees with your political stance is a toughhhhhhhhh look for Bunk Moreland. Gonna be hard to come back from that which sucks for everyone involved. Let me tell you something, when the words “3:30am” and “political argument” are put in the same sentence, it’s never going to end well. It’s just not. I guarantee if you’ve ever gotten into a fist fight with a good friend it’s because a talk about politics started after you got home from the bars and the punches started flying. No topic ruins a good time faster than politics. Doesn’t matter which side of the aisle you’re on. All that matters is if someone thinks different than you, and there’s drinks involved, there’s gonna be fight. That’s Drunk Friendship 101. Talk about sports, talk about girls, talk about sex, talk about gas prices, whatever. Don’t talk about politics. Especially don’t do it with strangers because you might end up in bracelets with a tarnished reputation like Wendell Pierce.