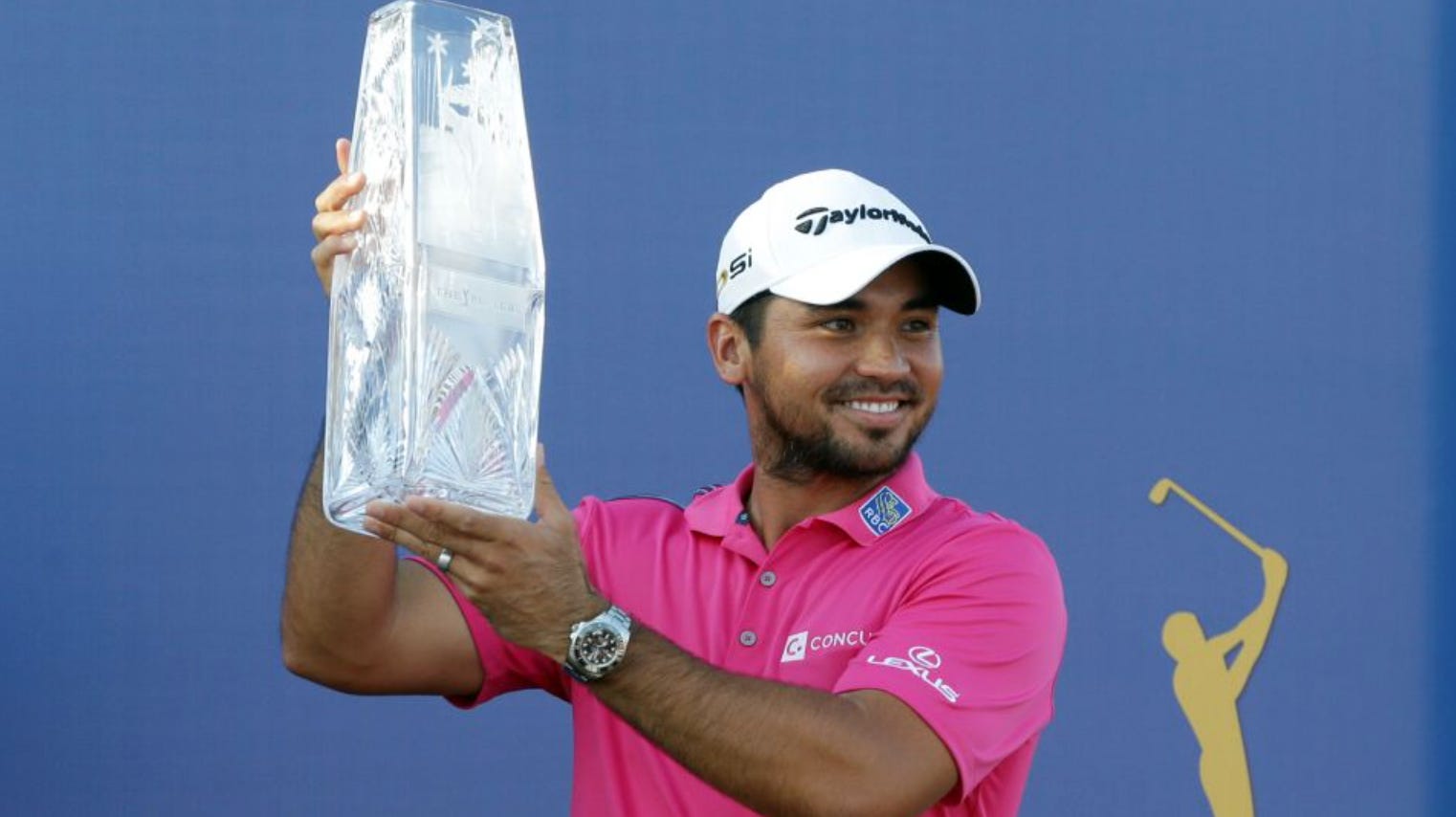 That title isn’t exactly breaking news but it bears mentioning after this weekend where Day went wire-to-wire at TPC Sawgrass. Jason Day is on an absolutely fucking ridiculous run in golf right now. A run the likes we haven’t see since You Know Who. People hate comparing anyone to You Know Who (myself included, it takes away from the player actually doing it right now but sometimes it’s necessary) but when you win 7 of your last 17 starts including the PGA Championship and The Players, Tiger’s name is going to come up. Because otherwise Jason Day is incomparable in the world of golf right now. He’s the #1 golfer in the world and it’s not even all that close. Lots of talk this weekend about Jordan Spieth missing the cut and whether or not it was because of his Sunday collapse at the Masters. Is he thinking too much? Is he not thinking enough? Does he have a bad attitude? What’s up with him and Greller? Etc, etc. When the talk really should be about Jason Day all the time.

Remember Spieth’s crazy 2015 and how it’s one of the most historic seasons ever? People forget now (or maybe they don’t) but Day’s second half of the 2015 season almost won him POY over Spieth. Or there was at least a discussion. That’s how good Day was in the latter part of ’15. Spieth winning the Tour Championship sealed the deal but it was close for awhile.

The scary and exciting thing about Day? I don’t know when or how this stops. Of course, in the world of short attention spans, Rory or Spieth or Rickie could win at Oakmont next month and all the talk will be about them. But Day seems to have it all right now. He has no weakness in his game. He’s excels at everything. The dude can bomb it down the fairway (he used a 2-iron off the tee this weekend and was hitting it 290+ yards. That’s just fucking stupid), his mid range game is great and he can seemingly will putts to drop. The bigger the putt, the bigger the moment, the more likely it seems Jason Day is going to make it. Remember when Day jokingly said he’s the baby of Rory and Spieth? He’s not wrong. He got the great parts of each of them. Spieth’s mid range game and putting and Rory’s distance off the tee. Oh by the way, Jason gets his advice from Tiger Woods* so that can’t hurt either. The only thing I can see derailing Day is injury cause he has a history of it but fingers crossed that doesn’t happen. And the beauty of golf is it’s fun rooting for him because there’s no reason not to. It’s simply a delight to see a guy on top of his game. How do we sneak Jason onto the US Ryder Cup team? Let’s figure that out.

*In some sick part of my brain do I think since Tiger is giving Jason advice that somehow means Tiger still has it? Maybe. Maybe not. Maybe fuck yourself. 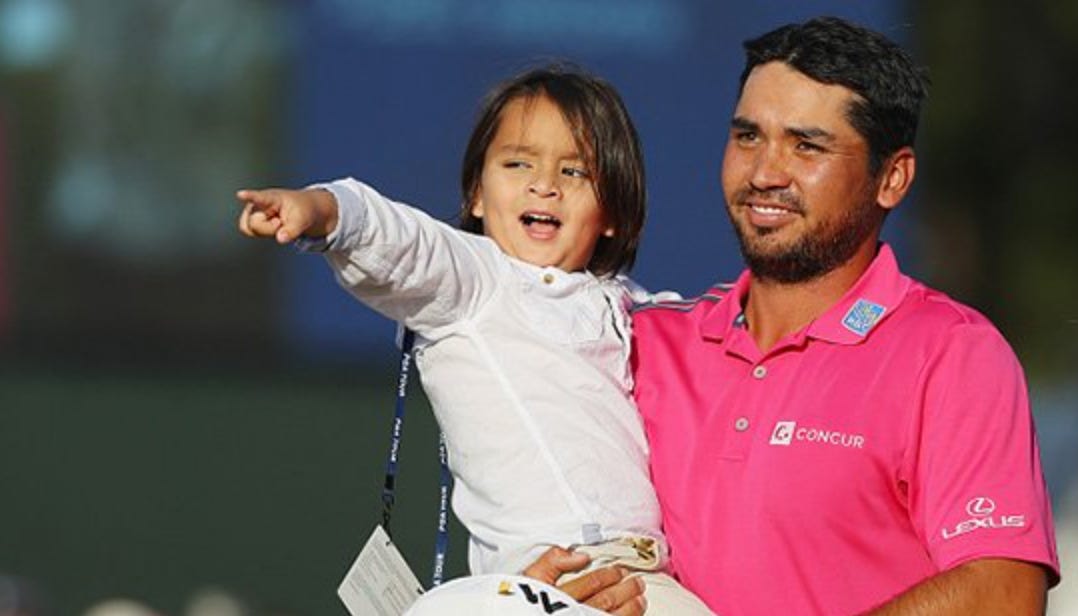 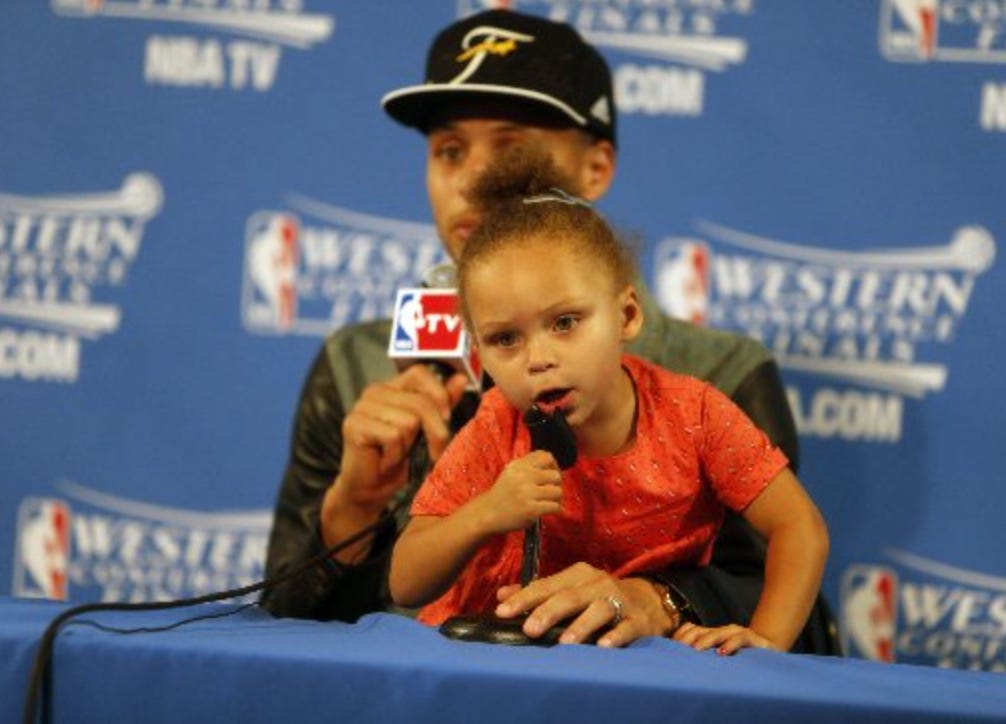