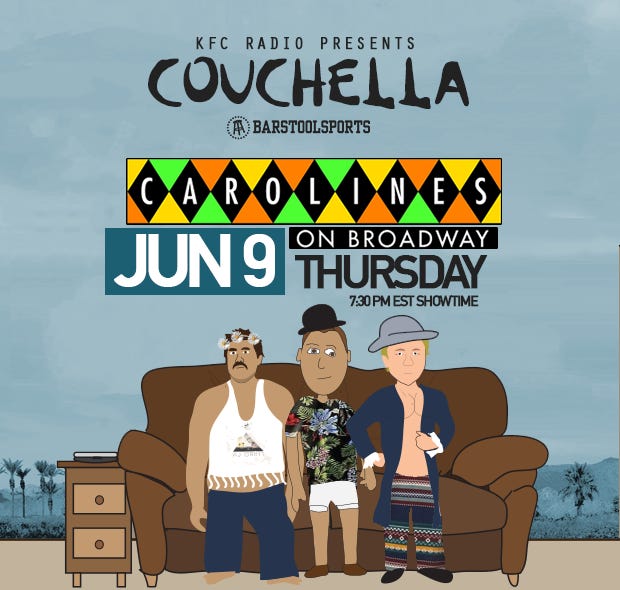 Just about 70 episodes ago, we did KFC Radio 100 Live at Saloon. It was an extravaganza. About 500 people crammed into that joint as me, Dan and Feits did a live ep on a Saturday afternoon 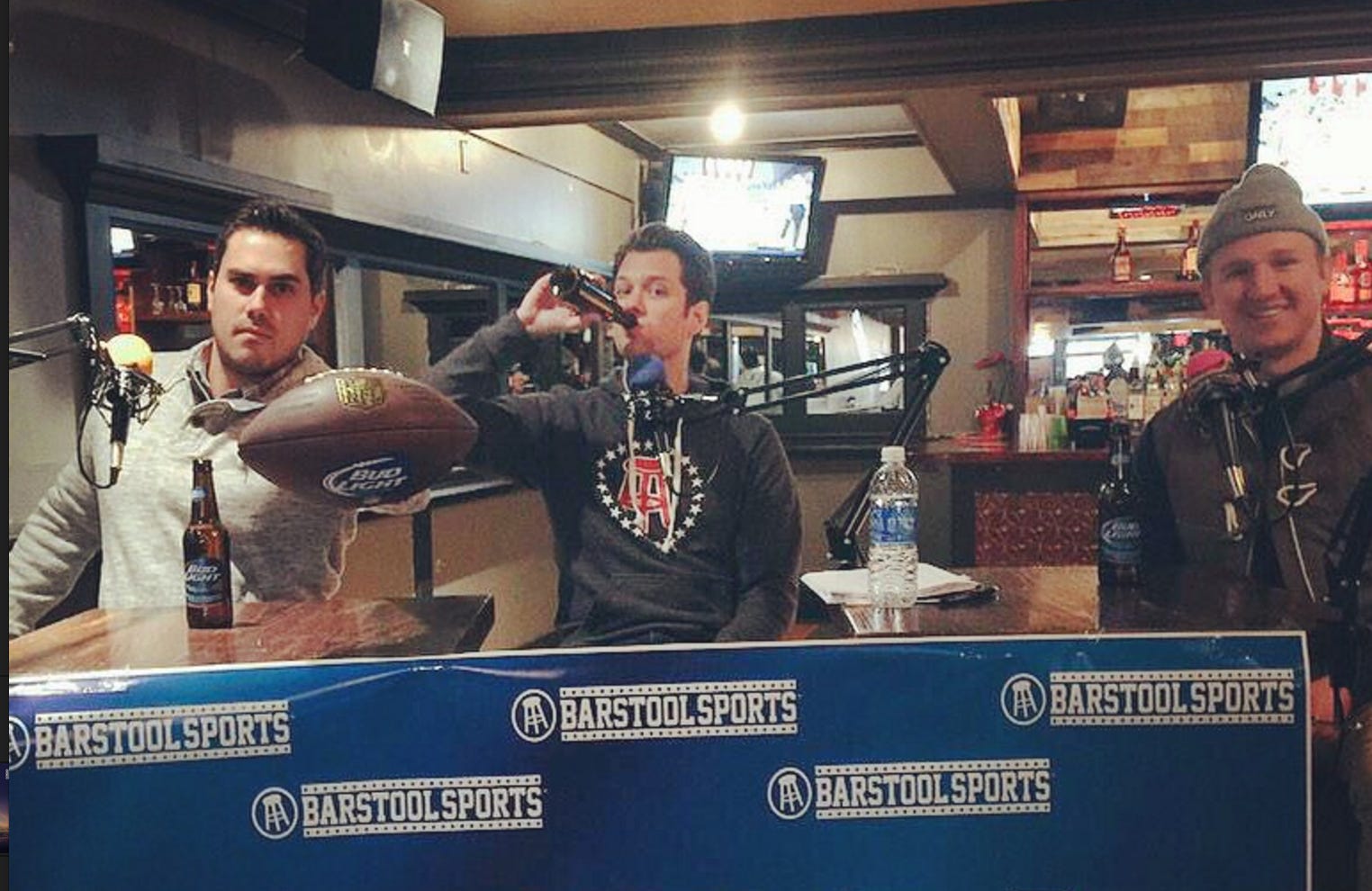 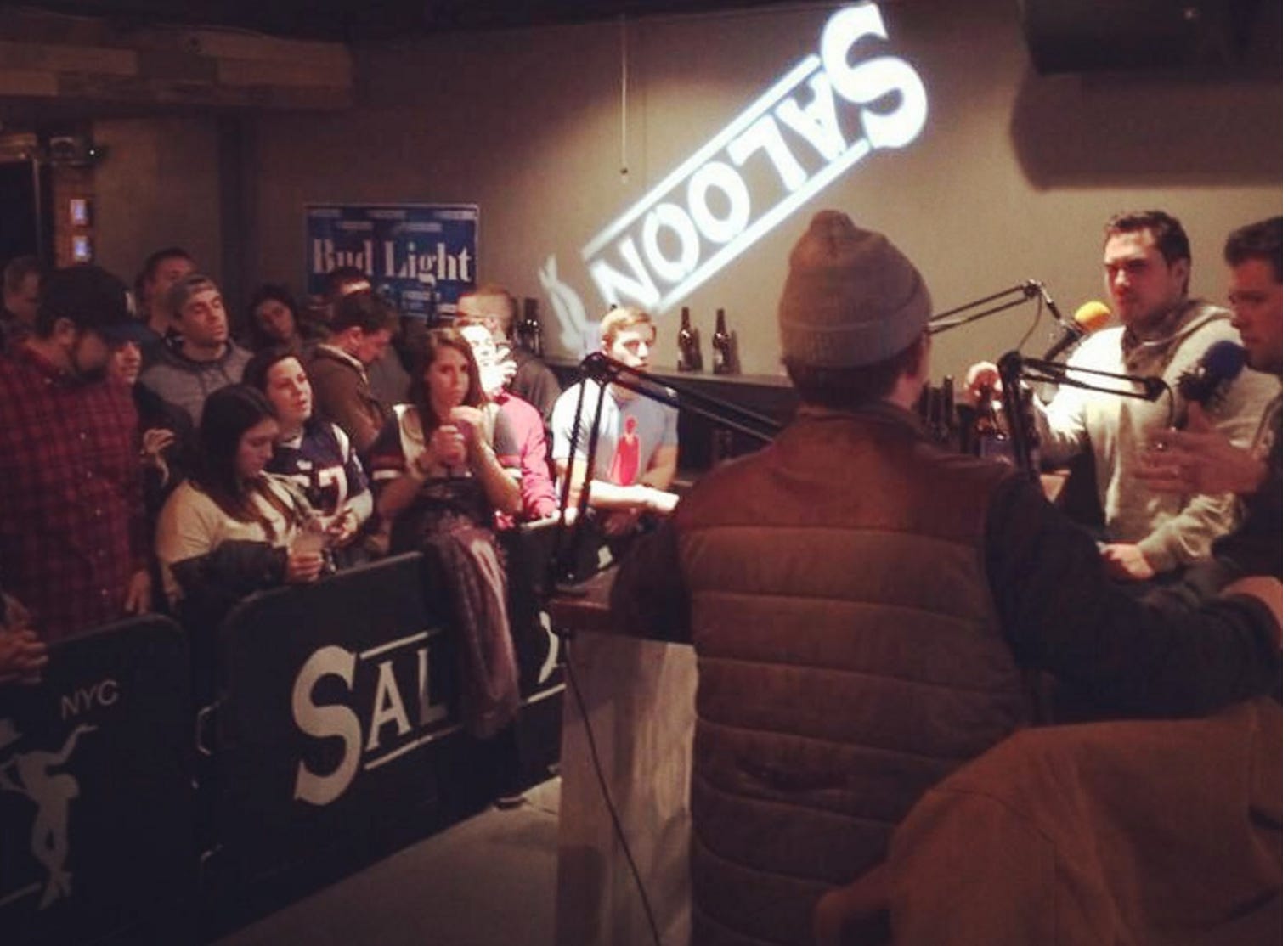 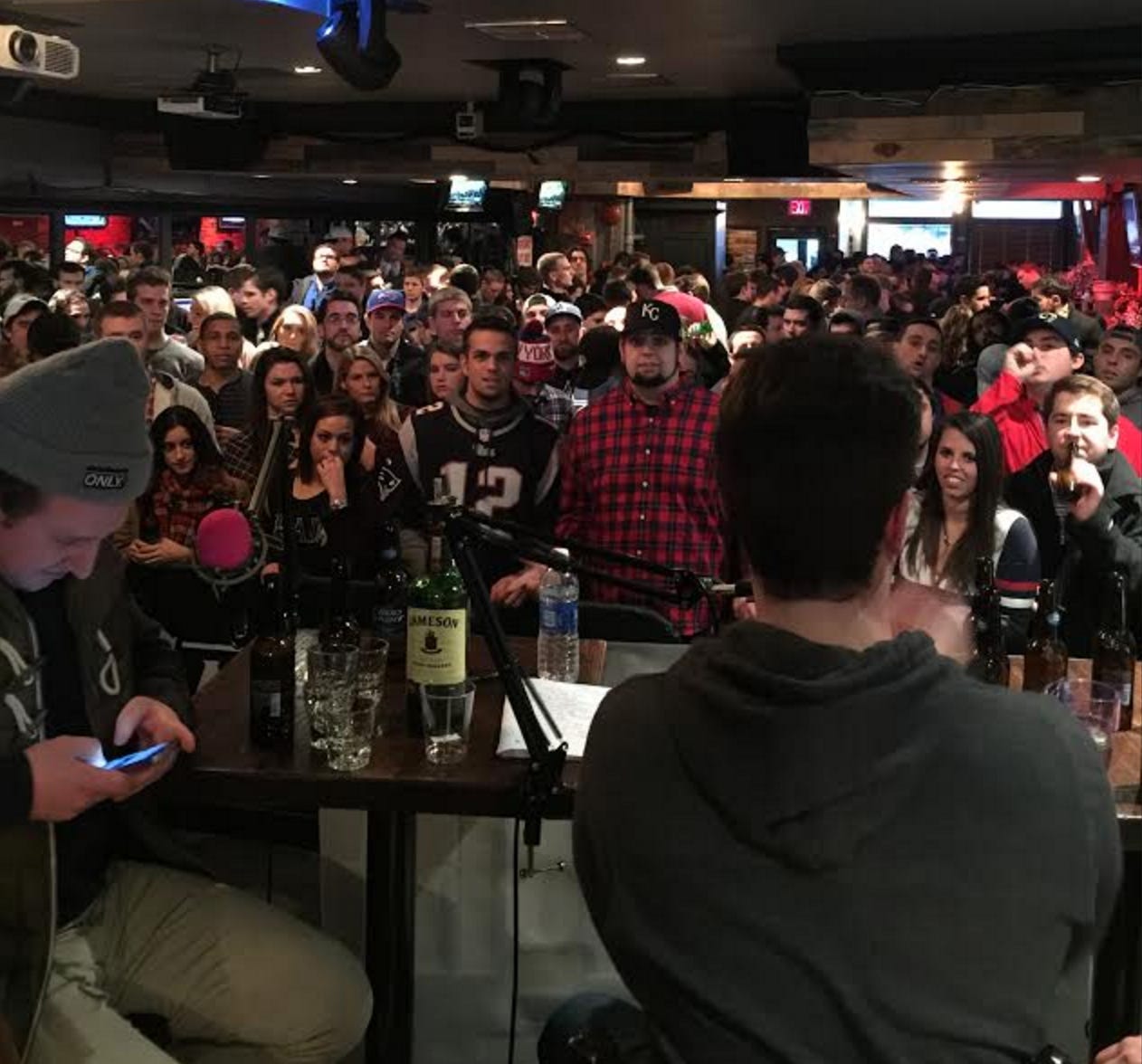 It was a blast. But it was more of just a party at a bar as opposed to a traditional comedy show. Well its time to run it back and do it right. We’re taking this podcast to Broadway and doing it at Carolines. One of the biggest and most renowned comedy clubs in New York City. 325 people, full bar, so many of the comedic greats have performed there before. We’re doing it the way a Barstool Sports production should be done. Now that the big move to New York City is almost complete, I want live KFC Radio shows to become a regular thing. This show will start us off. Thursday, June 9th, 7:30pm at Caroline’s on Broadway. The theme is Couchella ’16. We figured since I dont ever like to leave my couch, I’ll just bring my couch with me.

Tickets are $27. You can purchase them here: