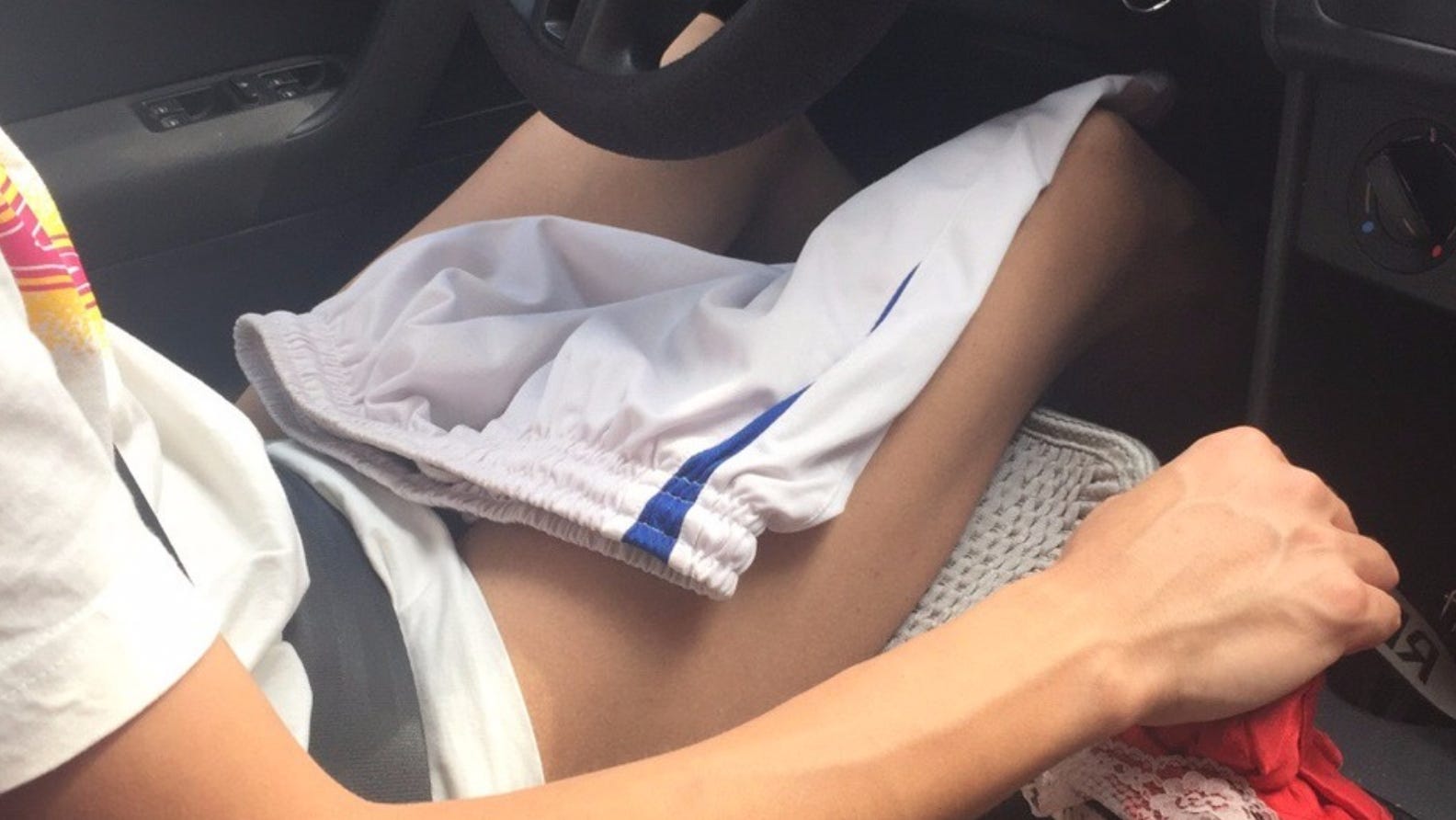 Mashable- A driver for popular Chinese ride-hailing app, Didi Kuaidi, was detained by the police after he turned up literally butt-naked to pick up a female passenger on Monday. According to the female passenger who goes by the name Xiaoshang, she had booked a car via Didi and got more than she bargained for. Initially unaware of the 33-year-old driver’s state of undress, Xiaoshang got into the car at the residential Hexi district in Tianjin, China. Just as the trip started, she looked over and saw that the driver did not have any pants on except for a pair of shorts strategically placed on his crotch to cover his private parts. Panicked, Xiaoshang quickly made up an excuse to stop the ride and got out of the car immediately. She then proceeded to file a report with the company and has since posted her exchange with the Didi customer service representatives on Weibo. Despite Xiaoshang’s insistence that the ride-hailing company take action on the driver, Didi’s way of apologising was to offer her a 10 yuan ($1.50) refund to tell her repeatedly to “calm down.”

A couple things. One, anybody who has every changed in a car has pulled the shorts-over-my-dick-and-balls-to-make-it-look-like-I’m-wearing-pants move. It’s so if/when somebody walks by they don’t call the police and you get put on the sex offender list. As far as I’m concerned, he’s wearing pants in that picture. He at least had the decency to try and cover up. That’s gotta be worth something. Maybe he’s too poor to afford underwear and that’s why he’s driving around people. Ever think of that? Don’t judge someone until you know the whole story. Second, I like how the company offered her $1.50 and told her to calm down. Basically saying, “Fine. Here’s your money back. And what? You’ve never seen a dick before?” They couldn’t be less concerned about this girl. Last thing. I’m not saying this chick was interested in what she was seeing but she stuck around long enough to snap a pic so she wasn’t not interested.

PS- Part of me thinks that driver has watched one too many porns and thought picking up a girl while pantsless was the way to jump starting some sort of sexual situation. He just happened to pick up the wrong girl who wasn’t into it. It happens. 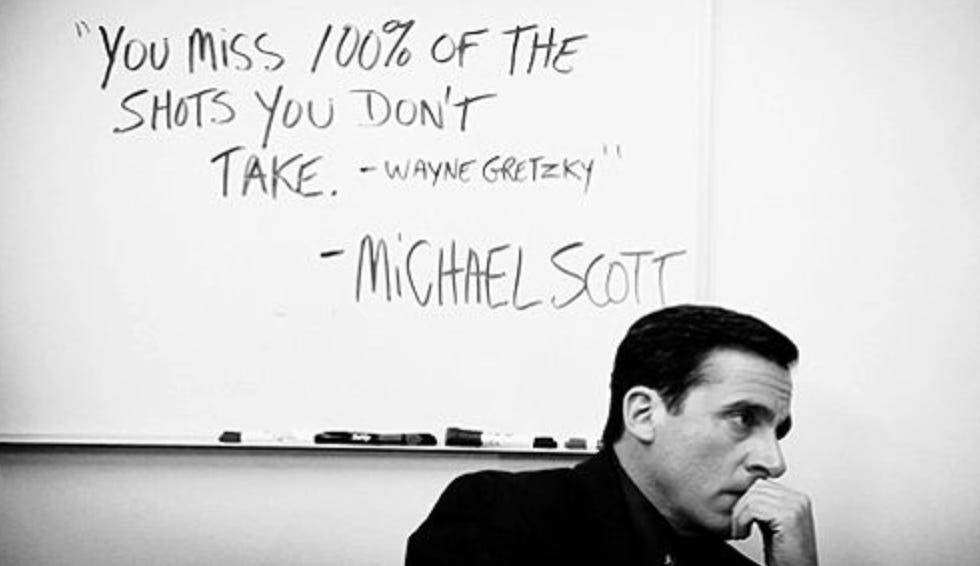