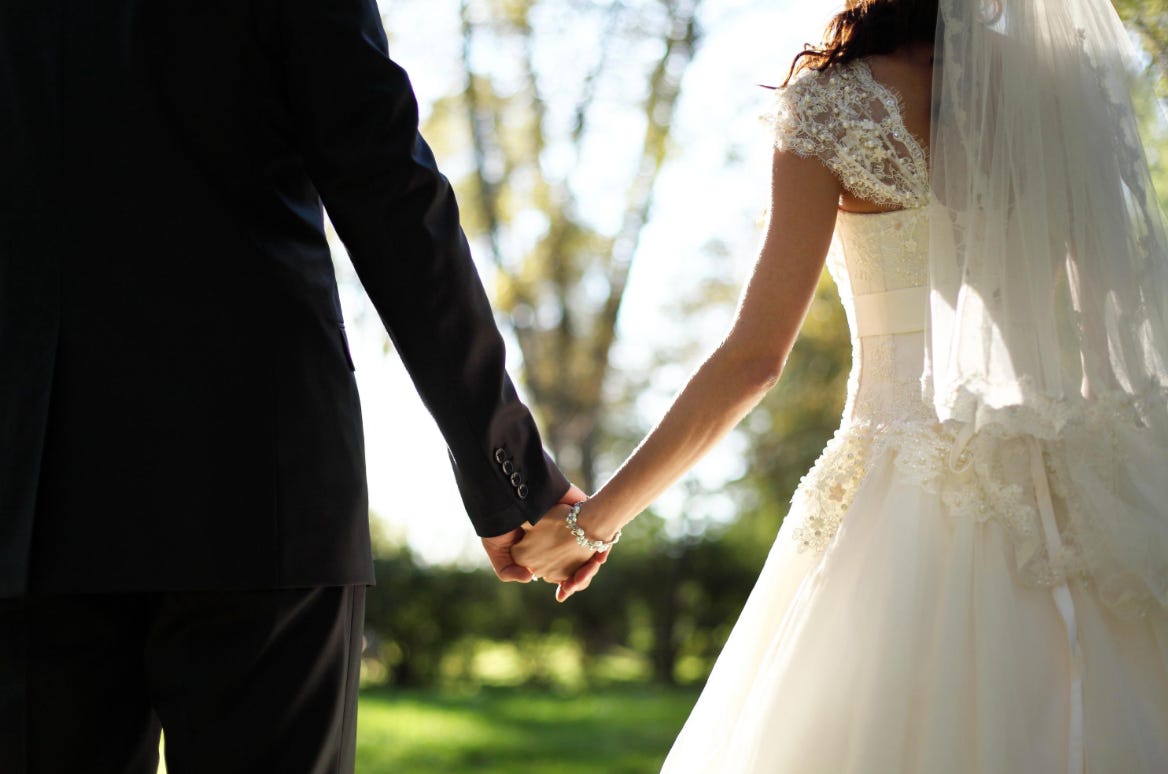 Yahoo- It’s the dilemma that plagues many a wedding guest – how much money to splash out on a gift for the happy couple? But one pair of newlyweds has sparked a furious online debate after emailing a guest to say her gift wasn’t generous enough. Wait, what? The unnamed guest took to a Mumset forum asking for advice in how to respond after she was told the £100 check (about $145 US dollars) she’d given in response to a request for cash had fallen short of the mark. The guest, who was an ex-colleague of the bride, explained she was “gobsmacked” that the couple had been rude enough to complain about her £100 contribution. According to the poster, known only as Puzzledandp***sedoff, the email she received read: “We were surprised that your contribution didn’t seem to match the warmth of your good wishes on our big day. In view of your own position, if you wanted to send any adjustment it would be thankfully received.” The woman believes that the reference to her ‘position’ was most likely about a recent inheritance. The poster then went on to ask the forum for advice in how she should react. “For someone who’s not easily shocked I confess I’m utterly gobsmacked by this,” she wrote.

Or even better, I hope they get stuck in a loveless marriage and end up resenting each other for the rest of their lives and die unhappy. You wanna talk about bad juju for a new marriage? Well telling one of your guests the gift they brought was too cheap is the worst juju possible. Take the gift, be happy with it and shut the fuck up. People are handing you gifts and you literally accomplished nothing. That’s what wedding gifts are. Gifts for doing nothing. Gifts because you signed a piece of paper. Fine, you also made it so that when you fuck your old fashioned grandma is okay with it. Congratulations. Ask any person who recently got married and they’ll tell you that literally nothing has changed in their relationship but her last name and getting to call each other husband and wife. It’s not a grand accomplishment yet people are still showering you in gifts. Be thankful you got anything. I never take a gift to weddings. It’s just not something I do. Mostly because I forget. This chick who got the e-mail? Cancel the check and give them nothing at all.

This changes things a little bit

The woman believes that the reference to her ‘position’ was most likely about a recent inheritance.

I need to know what kind of inheritance we’re talking about here. $10,000? $100,000? A million? Any inheritance over $50,000 and the newlyweds have a point. Rich people give rich people gifts. That’s the way it goes. Everyone has a rough idea where each person is financially. You gotta live up to your position.