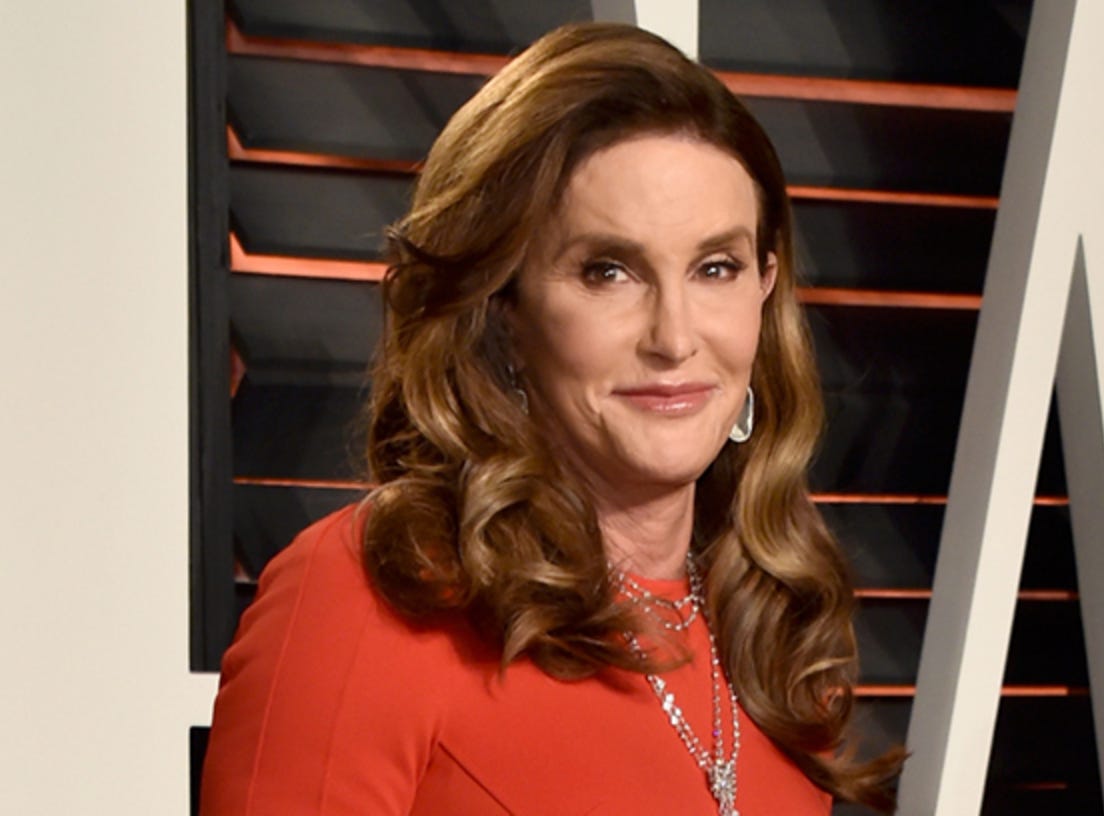 The Wrap – “It hasn’t been easy for Caitlyn, it’s been very hard,” Ian Halperin recalls one source telling him. Caitlyn Jenner, who announced her transition from man to woman last year, has considered de-transitioning, the author of a new book about the Kardashian family told TheWrap on Wednesday. Ian Halperin, the author of “Kardashian Dynasty: The Controversial Rise of America’s Royal Family,” said that, while researching his book, multiple sources told him that the former Olympian had been miserable for months and has considered transitioning back to a man. “One source confirmed to me Caitlyn has made whispers of ‘sex change regret,’ hinting she might go back to being Bruce Jenner,” Halperin said.  Halperin said that one long-time friend told him that, while Jenner was “thrilled” to champion transgender issues, the reality TV personality could de-transition “in the next couple years.” “It hasn’t been easy for Caitlyn, it’s been very hard,” the friend said, according to Halperin. “She’s thrilled she has raised awareness about how transgender people have long been discriminated against but I think there’s a chance she’ll de-transition in the next couple years. I don’t think it would surprise anybody in her inner circle. It has been much harder than she anticipated. My heart goes out to her and I know her true friends will be there to support her on whatever path she chooses.” According to Halperin, multiple sources close to the Kardashian family told him that Jenner might revert back because she retains her interest in females.

Bitch is switching back to Bruce like The Incredible Hulk! Aint this some bullshit? Theres a few things in this life that fall under the “No Backsies” rule. Like when you’re on the playground and playing tag. You tag someone “It,” they cant tag you right back. No backsies. Or you make a trade for your favorite baseball card, shake on it, and promise you cant go back on that trade. No backsies.

Or, perhaps, you’re a very famous Olympian gold medalist turned reality TV star who turns into a woman, wins multiple awards for female and LGBT heroism and courage, and begin your own TV show about your life as a transsexual. Theres also no backsies on that.

I love the fact that the reason Bruce is back is because he still wants to bang chicks. Classic. Who would have thought fucking chicks as some sort of Willam Dafoe man-woman was difficult! Color me shocked. I thought 6 foot 2, 200 pound men with tits in high heels and a face like Jessica Lange would make the panties wet. I cant believe chicks dont wanna bang her! I cant believe there arent pseudo-lesbians out there who are attracted to a woman but still want to have sex with a man lining up to bang this person!

Do you know how I know deep down he should be Bruce Jenner? Because deciding to give up on this whole thing just for some pussy is the ultimate male reaction. He went through this WHOLE process. Ruined his family. Took on this immense challenge to be the voice of the trans community. Started his own reality TV show. Had thousands and thousand of dollars and endless hours worth of surgery. And after a little while hes willing to give up on all of it and be like “I gotta get laid.” If thats not the single most male mentality I dont know what is. Apparently a tiger can change its stripes but deep down they still want to fuck female tigers.

PS – Not a surprise at all if you’ve ever seen a minute of that reality show. All he does is hang out with chicks. Broads constantly squawking and arguing and bickering and shit. I dont care how much you identify as a woman, if theres some level of man left in you, theres only so much of that you can take.

PPS – This is the biggest indictment of the female gender ever. Train for the Olympics? Sure. Put up with the Kardashians? I got this. Be a woman? Sorry man. I have my limits.