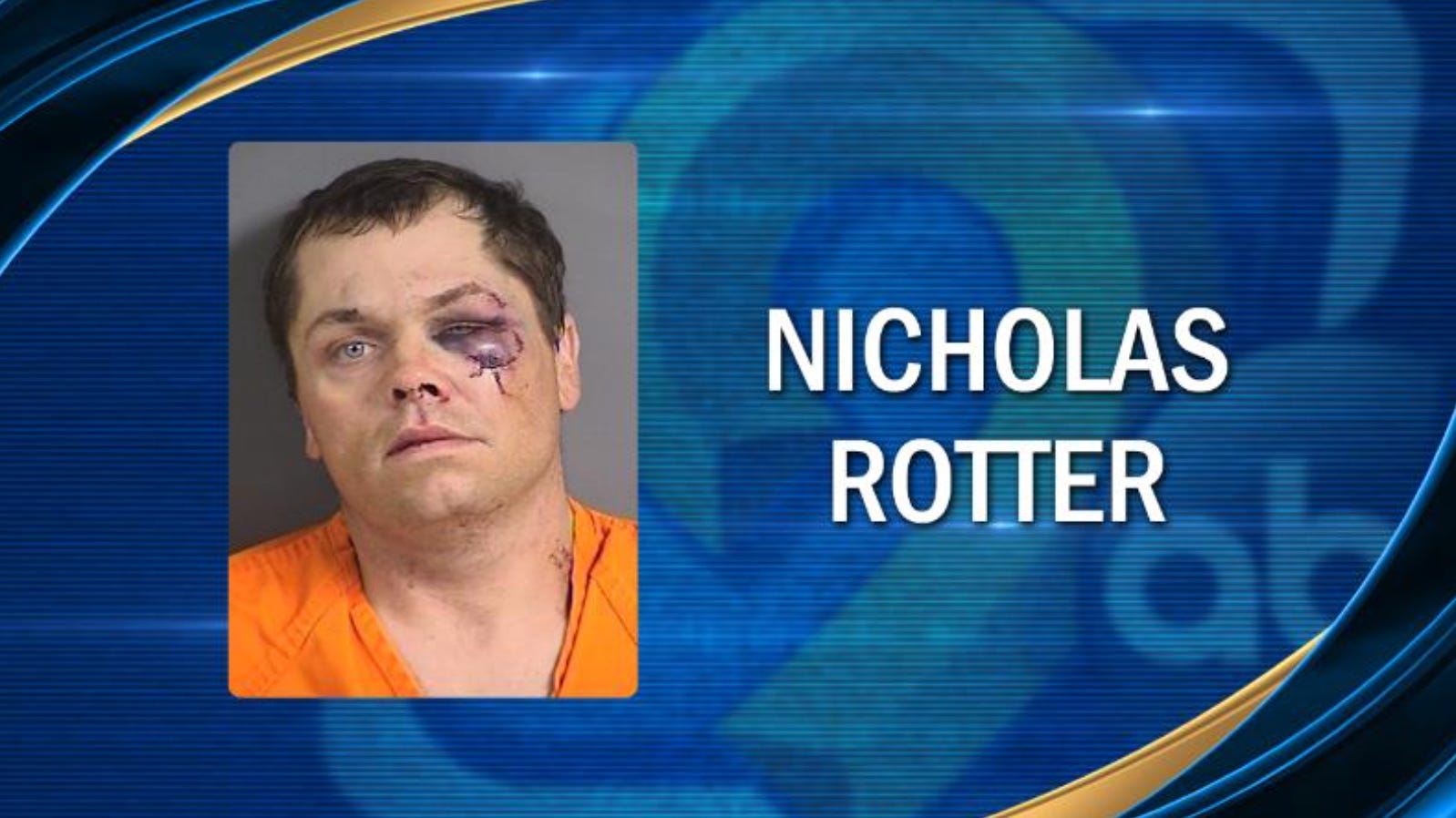 IOWA CITY, Iowa (KCRG-TV9) — On May 6, Iowa City Police responded to a report of a person looking into vehicles. The police report states that the suspect, Nicholas Rotter (32), Iowa City, tried to flee from authorities, first on a bicycle and then on foot. After being chased by police, he was taken to the ground. After apprehending Rotter, police searched his backpack and found 2.1 grams of marijuana, 3 grams of methamphetamine, and a pot style meth lab. The bicycle which Rotter originally tried to flee on was found to be stolen from a nearby residence. Rotter was arrested for possession of a controlled substance, intent to manufacture a controlled substance, theft, and assault on a police officer.

The cops see a criminal. I see an entrepreneur. I also see a guy who got his eye caved in. But mostly an entrepreneur. I’m from a place where meth grows on trees and I’ve never heard of a meth lab in a back pack before. Meaning that’s an original idea because around here you see meth labs being put up just about every else but not back packs. And he got arrested in Iowa City which is where the University of Iowa is so he probably did it to blend in which is also an A+ idea. So many good ideas. Who has a history textbook in their back pack and who has a meth lab in their back pack? The cops don’t know so it’s a great cover (ya know, when you’re not looking so suspicious that some rando calls the cops on you). His biggest mistake was trying to run away from the cops with a back pack on. Impossible to run with a back pack on. The running probably also led to his eye looking like a purple gum ball.

Looks like somebody fucked you up with a coffee  pot, man